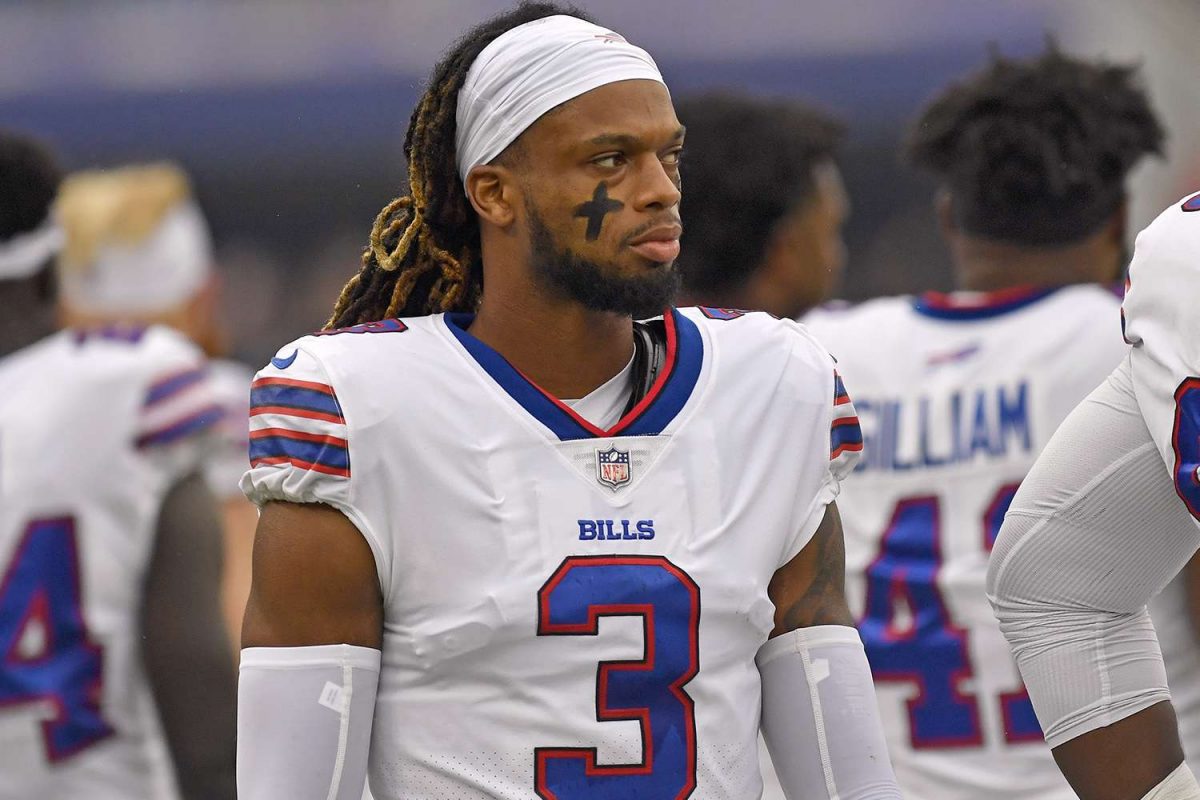 It’s been a rough NFL week. Bills’ safety Damar Hamlin frightened the football world and beyond. First and foremost, we were concerned for Damar himself. It seems that he’s got a good shot.

Joe Buck did a nice job the moment it was thrown at him. He kept his comments to a minimum and let the eerie scene speak for itself. In 1993 when Don Drysdale died suddenly  in his Montreal hotel room, the ballclub asked Vin Scully not to say any thing until his family had been notified. Our prayers are with Damar.

The league is trying to figure out how and when to make make up the cancelled game.

We’re pasting things together as the league solidifies the weekend. The NFL is laboring along.

Both CBS and Fox have doubleheaders, so there will be a heap of the NFL on your tube, one way or the other

IF WE HAVE  UPDATES, WE’LL PASS THEM ALONG