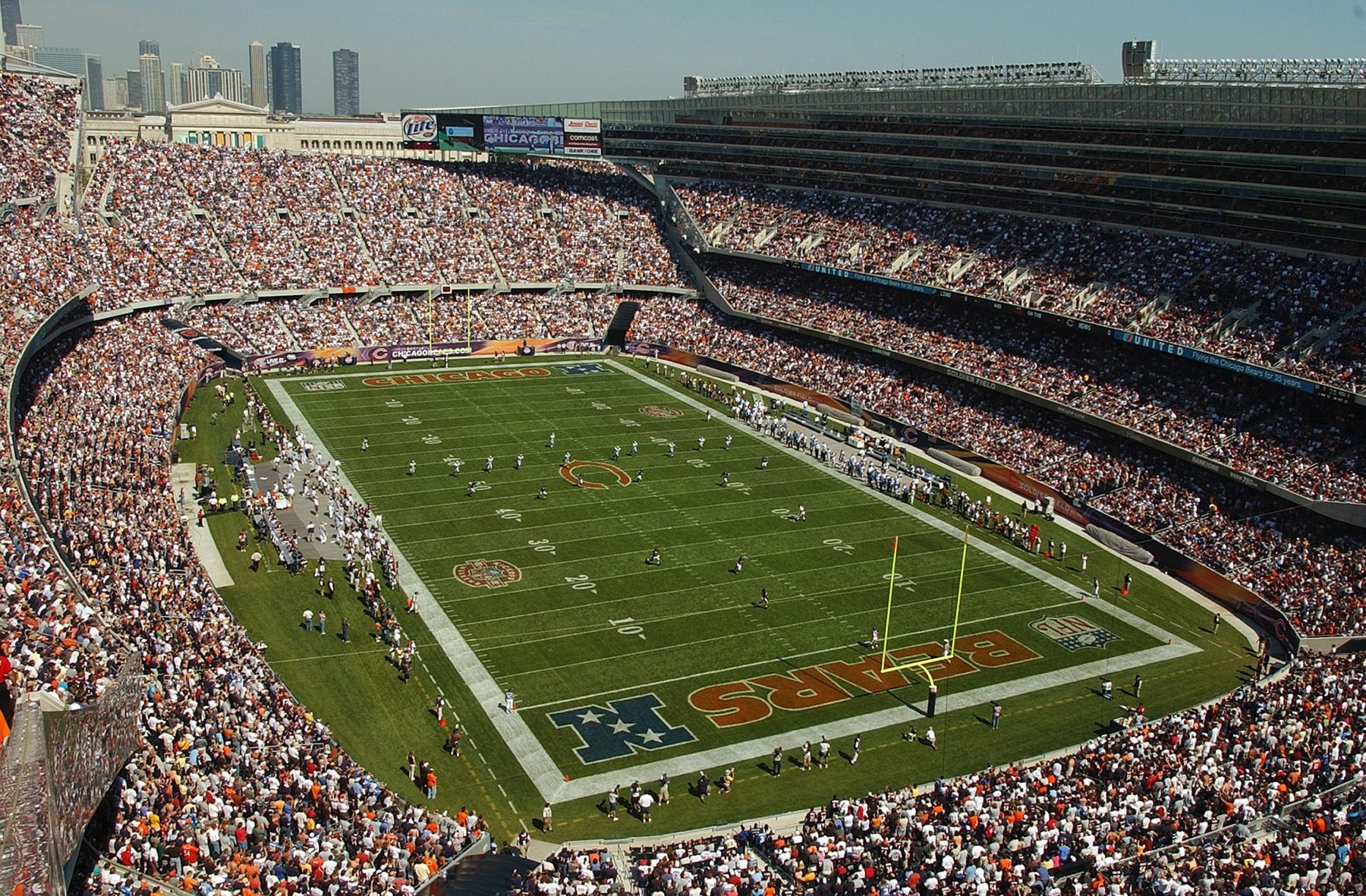 Jake Baskin has a thumbnail on CBS’ talented Spero Dedes below.

Joe Buck and Troy Aikman on Fox and NFL Network

This announce team goes to 14% of America, mostly Ohio, Pennsylvania and Kentucky

The two go to 57% of the country. They’ll own the middle swath of America plus New York, New Jersey and New England.  This telecast gets more play than any other CBS game in the 1pm window

38% of America, through the sparsely populated heartland. It’s a mixed bag of markets, bigger ones like Detroit, Chicago and Denver plus smaller ones like Grand Junction, Colorado and North Platte, Nebraska

Just 10% of the U.S. gets this one. Some 10 Texas markets and about a dozen in the greater Carolinas

9% of American homes get these capable fellows in their homes. The duo and Jon Gruden’s smiley smirk, will be seen in Northern California, Nevada, Oregon, Indiana and some of Illinois, but not Chicago

This pair will be on in 9% of our great land. Southern California and South Florida are two well populated areas

The Foxies pump this one out to 17% of the cradle of democracy, mostly in  New York, Connecticut and the Mid-Atlantic, densely populated areas

8% of the U.S can catch this one, the biggest stretch being the Pacific Northwest and Arizona; about 18 markets in all.  Tulsa and Oklahoma City have been assigned this matchup. Makes sense. It’s Kyler Murray college country.

This will be seen in 26% and some 27 markets of the U.S., including all of the Golden State and all of the Sunshine State except Jacksonville.(Tidbit: Jacksonville is the largest city in the continental U.S. with over 840 square miles.) Additionally, this gridiron battle will be on in Atlanta, Columbus, Indianapolis, Nashville, Baltimore, Boston and Buffalo

Meyers is solid but Johnston is the Kirk Herbstreit version of NFL announcers. He talks, pontificates and too often, all his yakking amounts to little heft. The former Cowboy becomes Director of Player Personnel for the Dallas franchise in the XFL. So unless, the XFL implodes, Fox will look for another analyst next season

The big boys are here. BTW, Romo is trying to make the golf circuit cut. Another NFC game on CBS will be on in 88% of American markets. The other 12% of the U.S, about 35 markets, gets Jacksonville-Denver

This game will be on in 12% of the country. It will be big in the Mountain time zone, Northern California and pockets here and there. 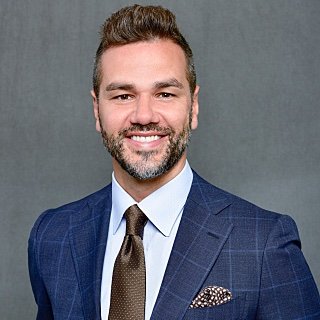 Spero Dedes has the call for Titans-Falcons this week on CBS alongside former Rams safety Adam Archuleta. At 40 years of age, Dedes is one of the youngest announcers today with a regular NFL schedule, and he looks to be part of the network long-term calling both football and basketball.

Dedes worked his way up the ranks quickly. Immediately after graduating from the storied broadcasting program at Fordham, he landed a job as a radio announcer in the Arena Football League at the height of the league’s popularity. At 23, he became the fill-in television voice for the then-New Jersey Nets, working ten games during the 2002–03 season when Ian Eagle was unavailable.

Dedes moved across the country in 2005 at the age of 26 to become the radio announcer for the Los Angeles Lakers, then returned to his home market in 2011, taking the same job with the New York Knicks. Though he left that role in 2014 to focus on his national work, he has called NBA playoff games for Turner each year since his departure. Each year since 2010, he has called games in the NCAA Tournament.

Dedes worked his first NFL game for Fox at age 25, then added a couple more games on a fill-in basis for CBS the following year. After joining CBS full-time in 2009, he was assigned to their #8 NFL team for the 2010 season, occasionally filling in higher on the depth chart. He spent three seasons on the #7 team alongside Steve Beuerlein, before CBS gave him a full schedule in 2014 next to Solomon Wilcots. This is Dedes’ third year working on the #6 team with Archuleta.

Great stuff. And to be fair, even Vin Scully slipped a LITTLE with time, but it was negligible. Marv Albert doesn’t seem to have lost much. But I also wonder if Michaels has benefited from not having done play-by-play on radio since 1976. On TV, you can be less descriptive. On radio, you really have to be completely on top of it. I don’t KNOW, except that he’s a medical marvel!