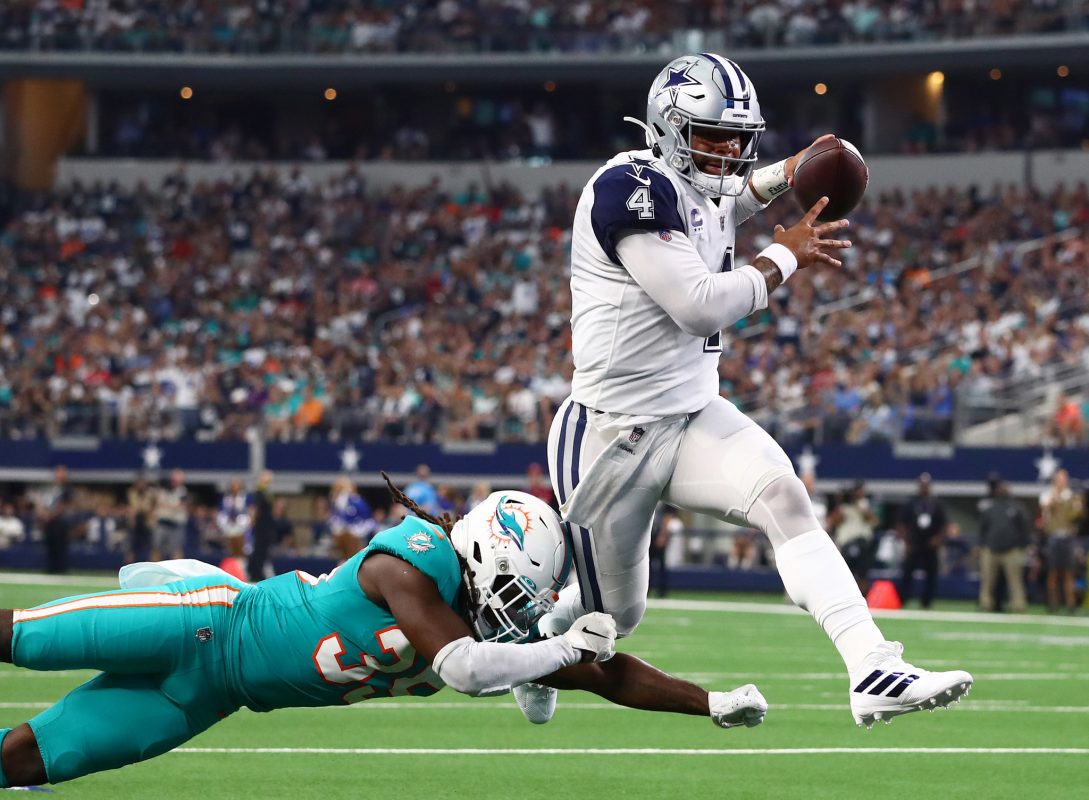 (Above: Rich Podolsky’s new book on the NFL’s longest running network pre-game show, CBS’ The NFL Today. There were colorful people engaged from Brent Musburger, to Phyllis George and  Jayne Kennedy to Jimmy the Greek. Click to purchase)