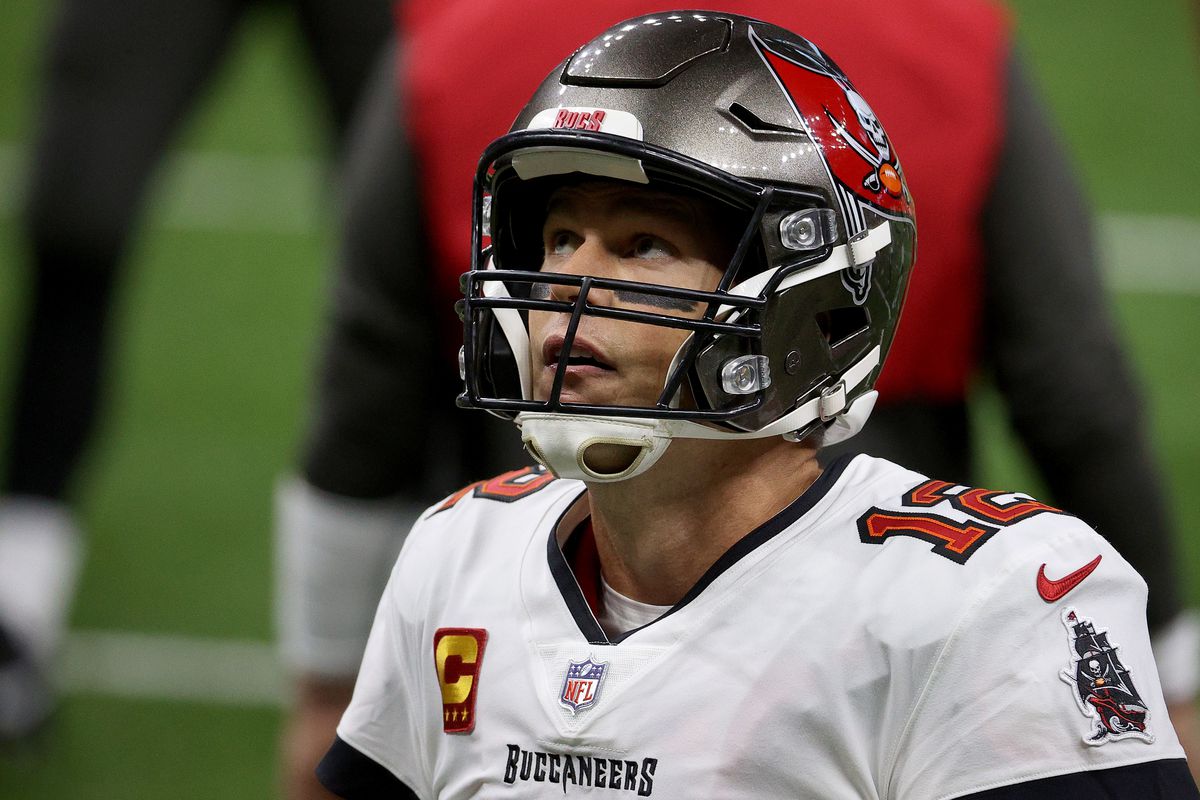 Geographic overage is depicted below – Courtesy of The 506.  Feel free to consult the 506 for all updates. 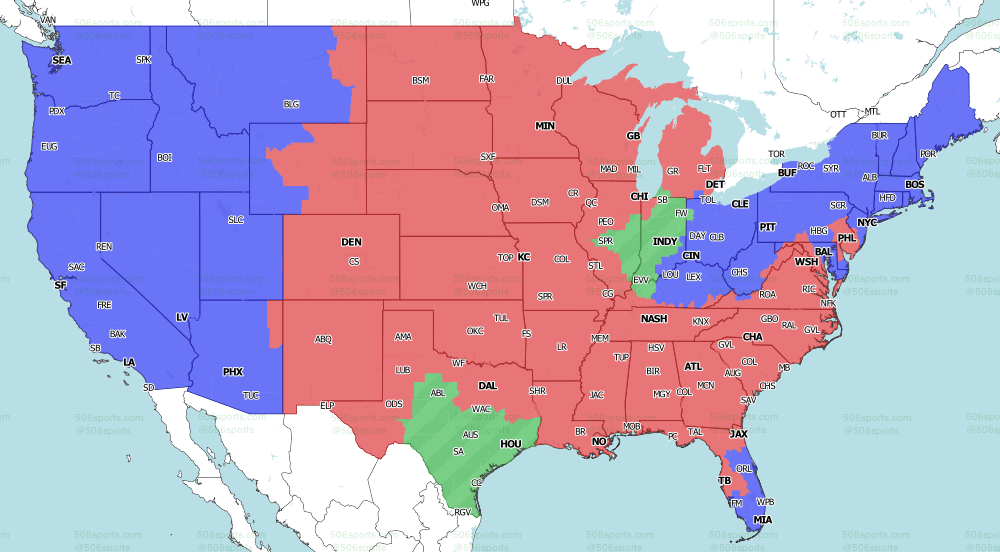 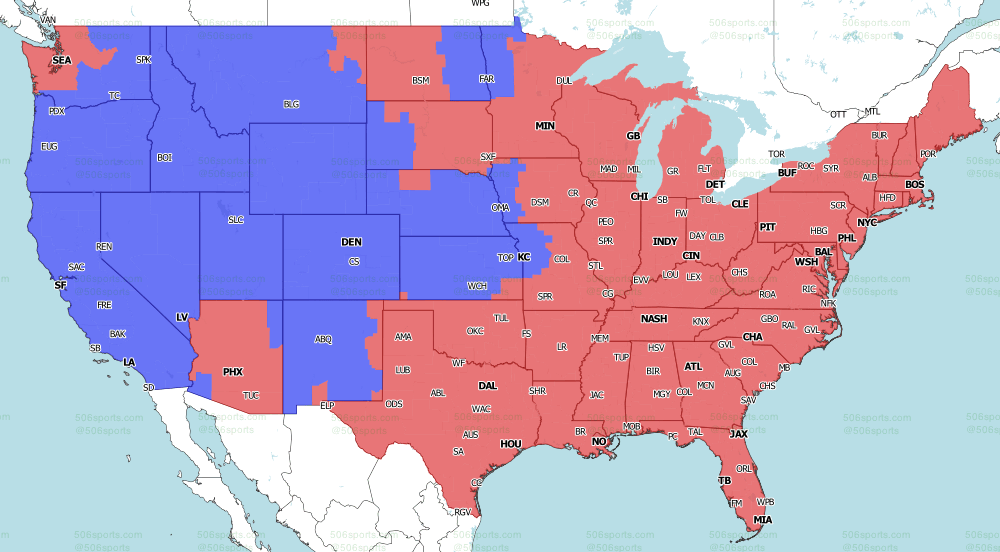