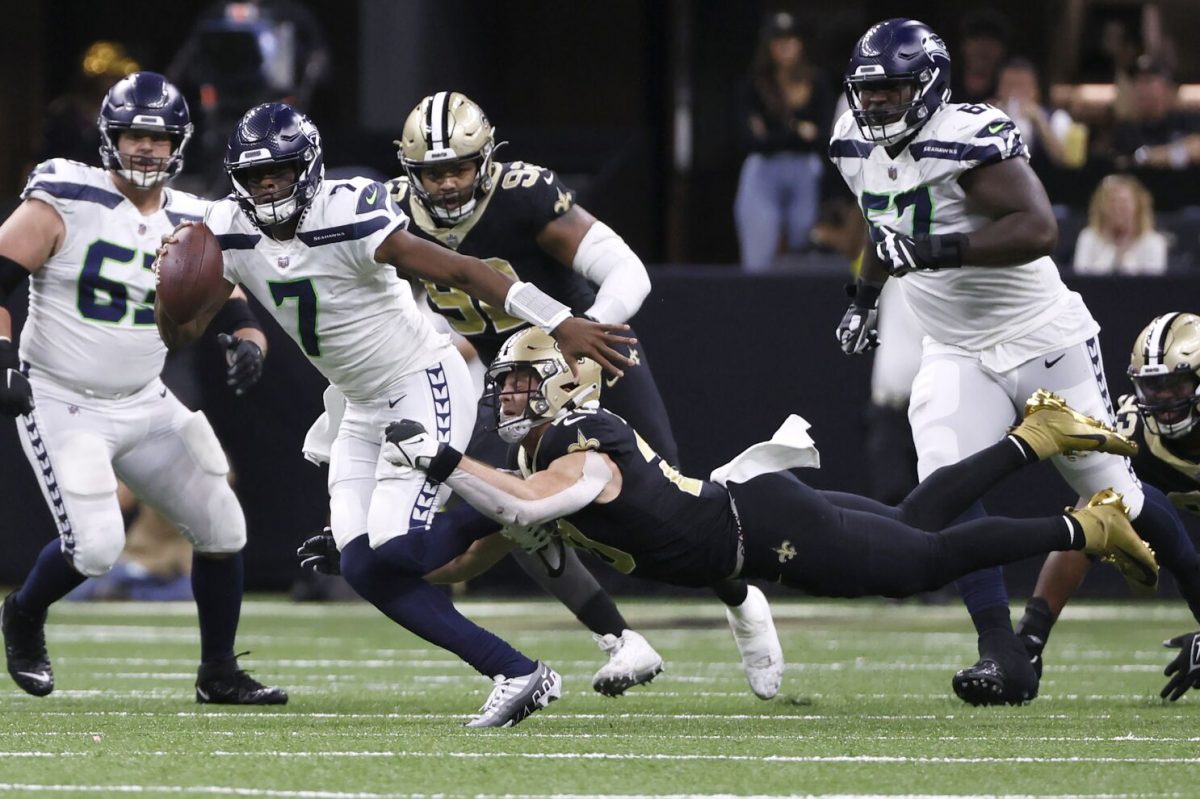 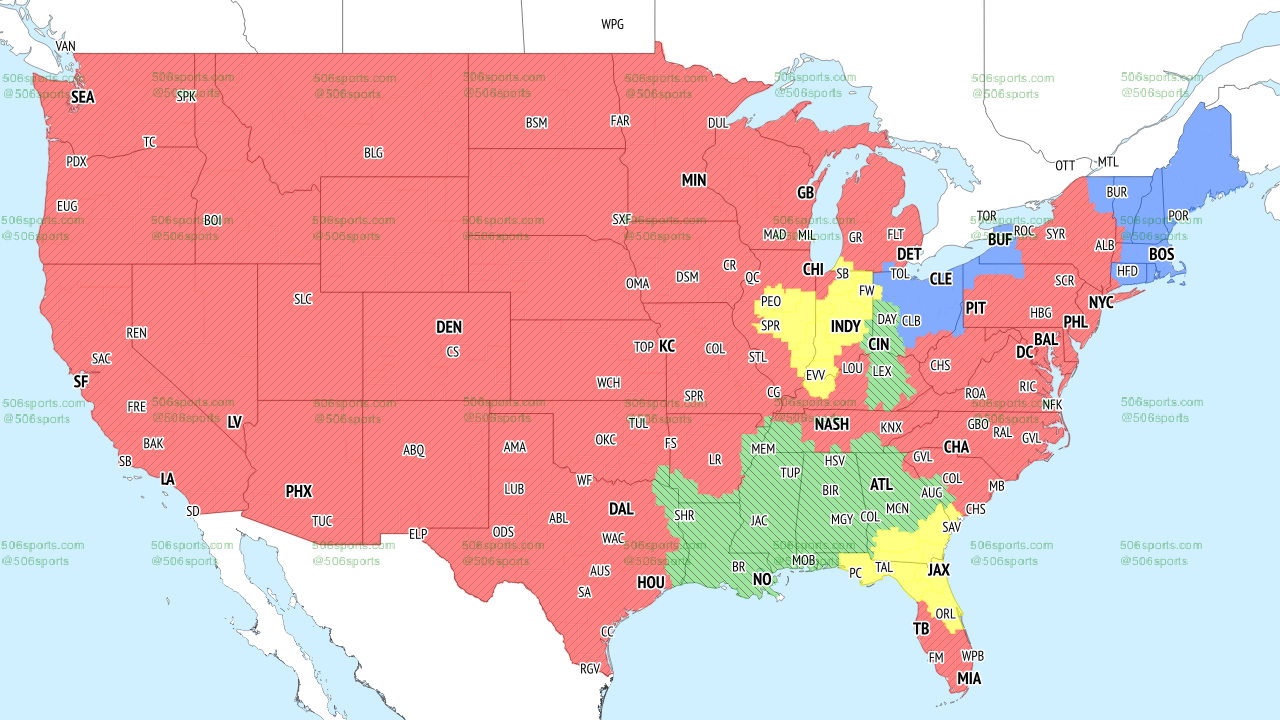 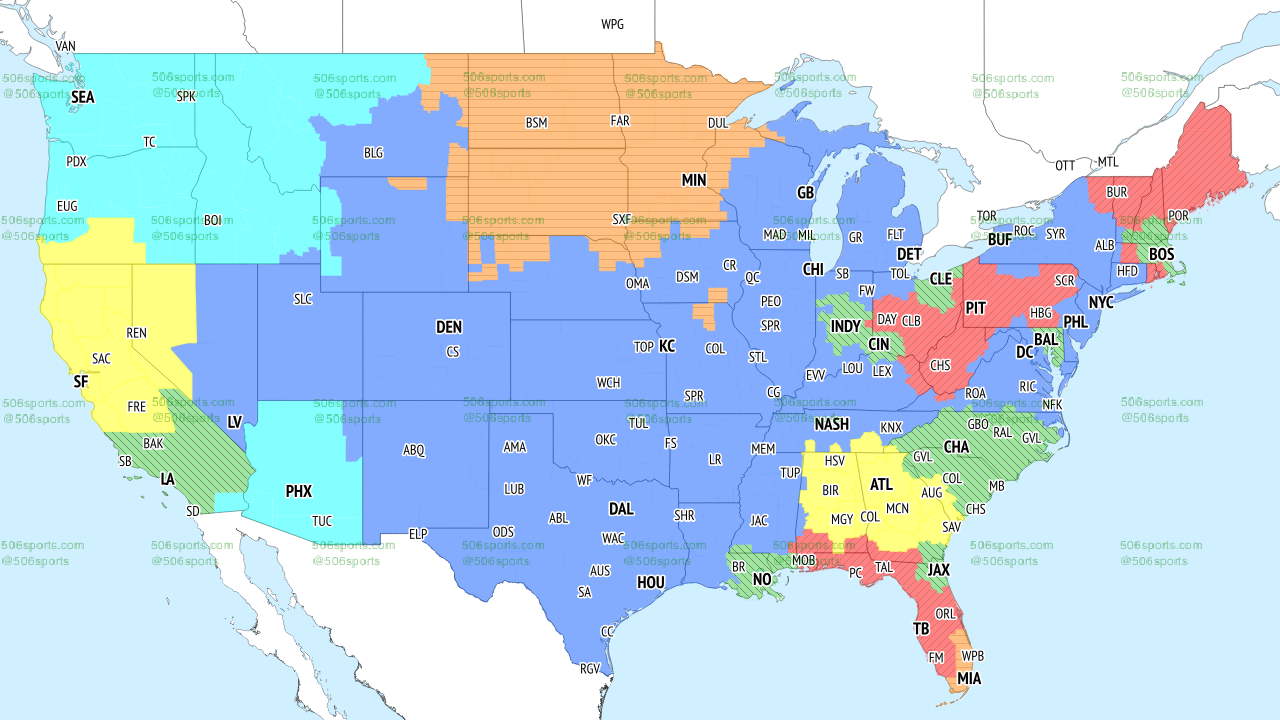 CBS has the Buffalo-Kansas City telecast for the late afternoon telecast Sunday with Jim Nantz, Tony Romo and Tracy Wolfson.