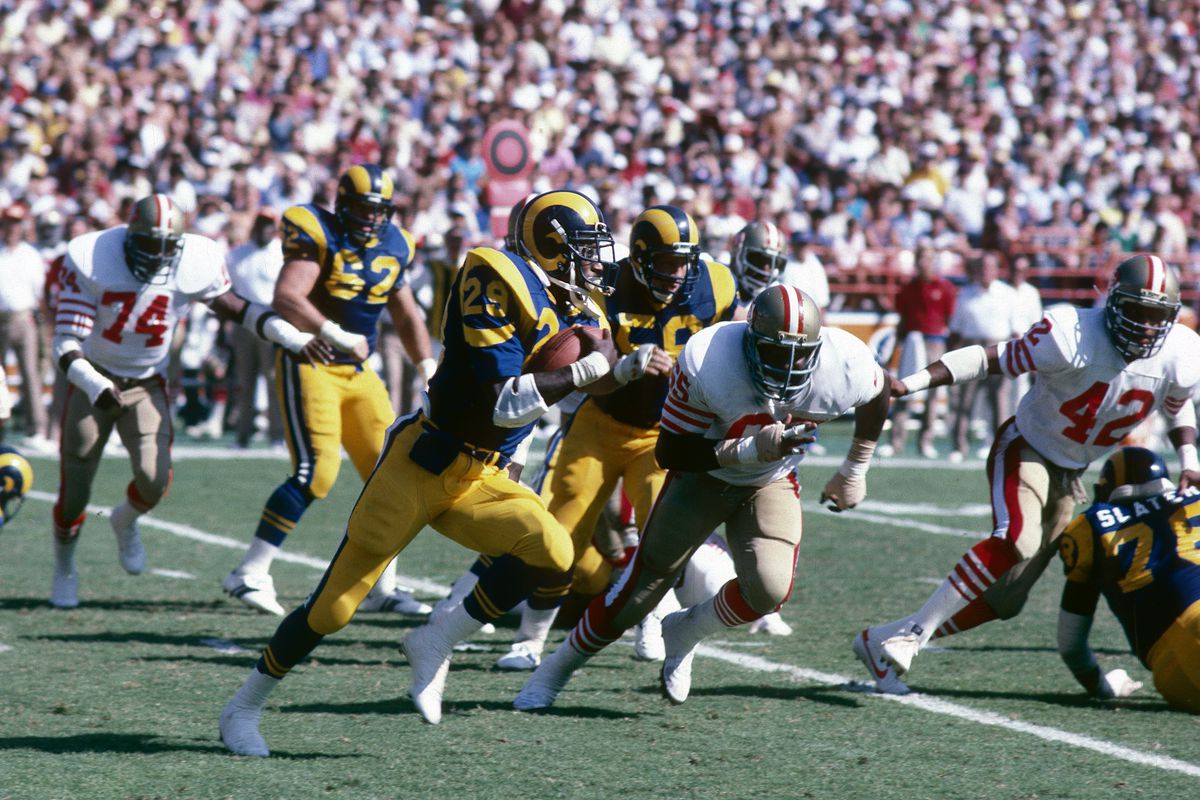 Jake Baskin has a profile of CBSer Andrew Catalon. It’s below the schedule. Catalon is on the docket to work every week.

12% of America, Mid-Atlantic through Ohio and into Fort Wayne, Indiana

22% of U.S. with strong presence in Pacific Northwest, the Mountain zone, Oklahoma, Kentucky and Tennessee

72% of America. This ballgame is being featured just about everywhere except the south, southeast and the Mid-Atlantic through Ohio.

Just 6% of the land, some 8 markets, essentially DC and a handful of Virginia markets plus Miami and West Palm Beach.

42% of America gets this one including NYC, much of Pennsylvania and the rest of NYS, the Upper Midwest and much of Texas

6% of country, some 12 markets, basically Georgia and the 3 Arizona markets, of Yuma, Phoenix and Tucson

Roughly 23% of America. All 11 markets in the Golden State plus about 20 scattered markets, including Houston, St. Louis, Kansas City, New Orleans and Jacksonville.

25 markets about 7% of the U.S., the Mountain Zone, Tennessee and the good folks in Medford, Oregon

91% get the dulcet toned Nantz and ex Cowboys QB. America sees this, other than the 25 markets which will be fed Denver and Tennessee

Andrew Catalon is on the call for Sunday’s late afternoon matchup between the Titans and Broncos alongside his usual partner, Pro Football Hall of Famer, James Lofton. Looking toward its future, CBS is likely counting on Catalon, Spero Dedes and Carter Blackburn. Greg Gumbel is 73.

Catalon, 40, spent the early portion of his career as a sports anchor and reporter, primarily in Albany, New York. The Syracuse grad got his first professional play-by-play work covering curling, and within five years would become the leading curling voice in America, calling the action for NBC at the 2010 and 2014 Olympics. He decided he enjoyed play-by-play, and would pick up some freelance gigs calling college basketball, golf, tennis, and even European handball before CBS picked him up full-time in 2013.

Andrew works on CBS’s golf coverage as well, but is best known for football and college basketball. He called his first NCAA Tournament game in 2014 and has been a regular announcer on the network’s package ever since. Catalon worked his first NFL game in 2011 when he was still a sports anchor in Albany, a Bills-Bengals game that ended on a last-second field goal. He has had a regular ongoing NFL schedule since 2014, first on the #6 team with Steve Tasker and Steve Beuerlein, and for the last three seasons has been on the #5 team with Lofton.

Jake Baskin is a college student studying sports communication. He does play-by-play for Northeast Sports Network and previously wrote about hockey for various SB Nation blogs. He loves the history and evolution of sports broadcasting and dreams of being a national-level announcer.

Great job by both of you, and Gene Deckerhoff wins the Lindsey Nelson Memorial Award for Frequent Flying to do football. For four years, Lindsey did Notre Dame Saturday, CBS Sunday, and Mutual Monday night.