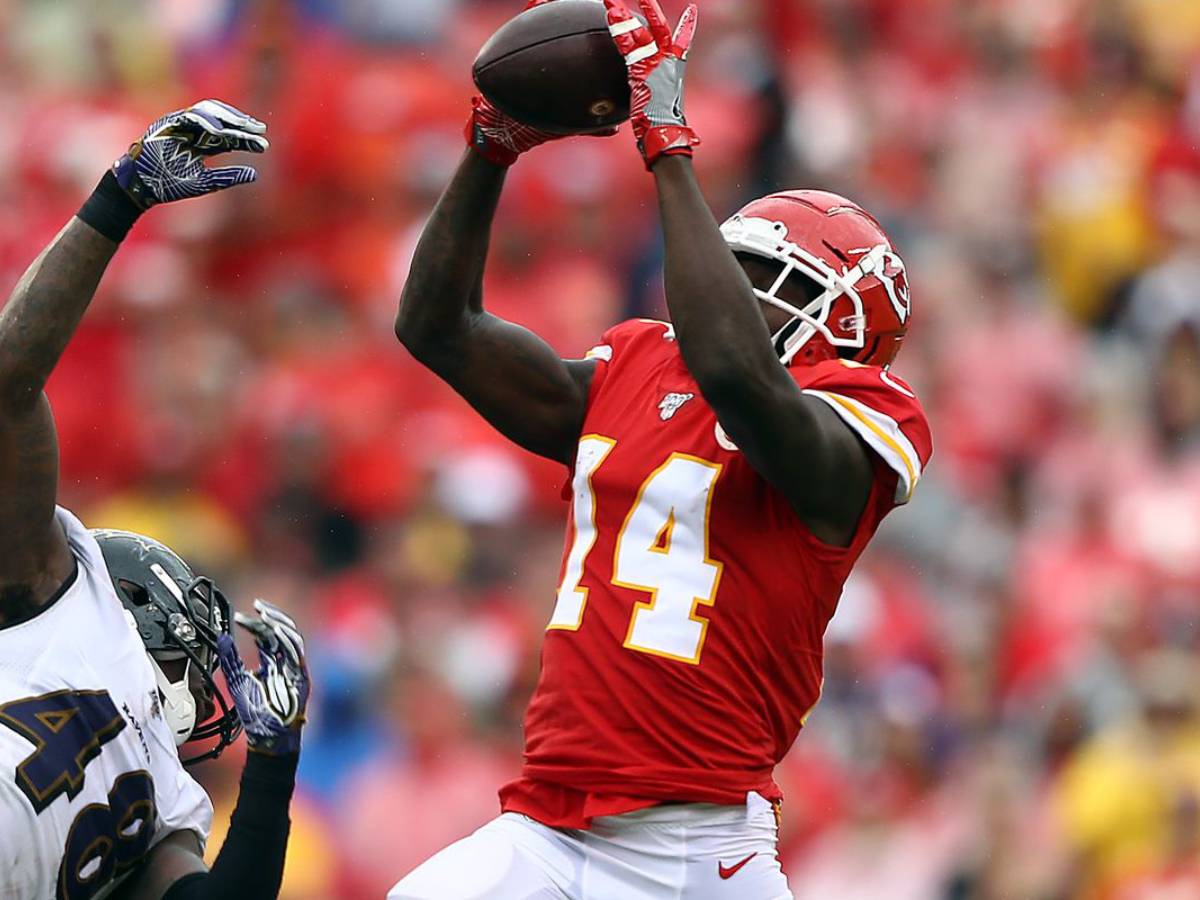 Below the schedule find Jake Baskin’s profile of Thom Brennaman

Not many markets, a handful at best, to see the winless Dolphins and the Bills, 3 South Florida markets, upstate NY and Erie, Pa; These two teams were once great AFC rivals

Geographic area extending around the two cities of participating teams, about a dozen markets

A large swath of geography for these two fellows. They’ll get most markets from Buffalo to Las Vegas, plus some representation in the south

Think a chunk of the country with the exception of Southern California, parts of the Midwest and Texas

These two should bring their Bum Phillips cowboy hats to Indy. They’ll be on through Texas, Indiana and eastern Illinois

The logical cast of markets, Southern California, Arizona and around Tennessee. Outliers include New York, Detroit, Washington and Minneapolis

This game gets the preponderance of the country’s geography but won’t be seen on the West Coast, in the Mid-Atlantic, parts of Pennsylvania, Ohio and New England. So think biggies like New York, Chicago, Minneapolis, Atlanta, Philadelphia and all of Texas

The trio will dominate the coast from Seattle down to Phoenix. They’ll also get Boston and New England, the Mid-Atlantic like DC, through markets just to the west such as Cleveland and Pittsburgh 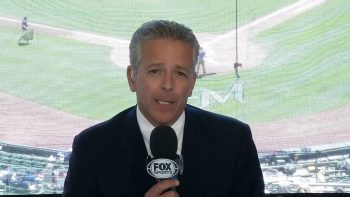 Thom Brennaman has the call of Sunday’s late afternoon matchup between the Saints and Bears. With Joe Buck on baseball duty, Brennaman, 56, slides over to the #1 team alongside Buck’s usual partner, Troy Aikman.

Thom, the son of recently-retired Cincinnati Reds radio announcer Marty Brennaman, has had a long career in play-by-play, including a 25-year stint at the national level. Brennaman first made his name in baseball, joining the Reds as their TV announcer at the age of 23. He spent six seasons with the Chicago Cubs, then nine more as the inaugural TV voice of the Arizona Diamondbacks before returning to Cincinnati in his original role in 2007, a position he still holds.

Brennaman was one of the first play-by-play hires by Fox Sports when it launched in 1994. He served as the network’s #2 baseball voice for fourteen seasons and was also its lead college football voice for ten years. He called three BCS National Championship Games.

Thom also did NFL games for Fox during the network’s first four years owning the package. He rejoined the rotation for the 2009 season and has been on the #4 team since 2014, working primarily the last three seasons with Chris Spielman.