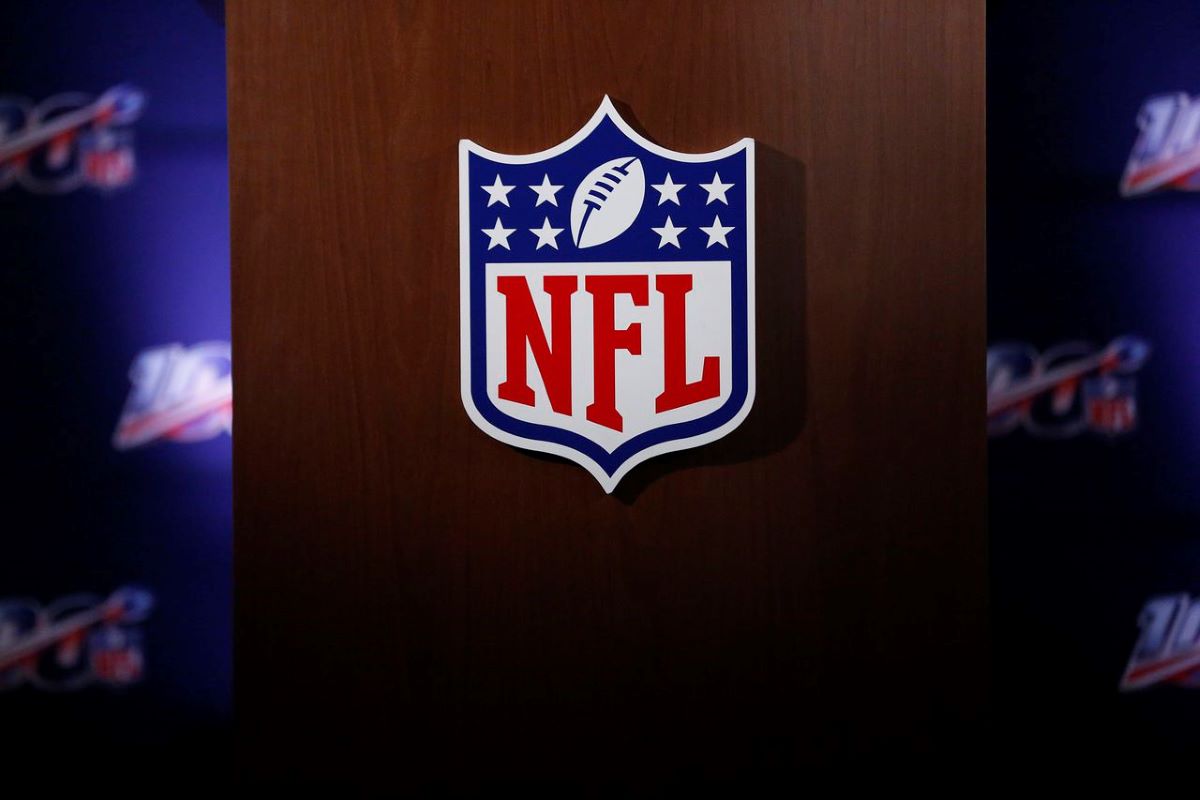 Maps below- courtesy of The 506 – check regularly for updates 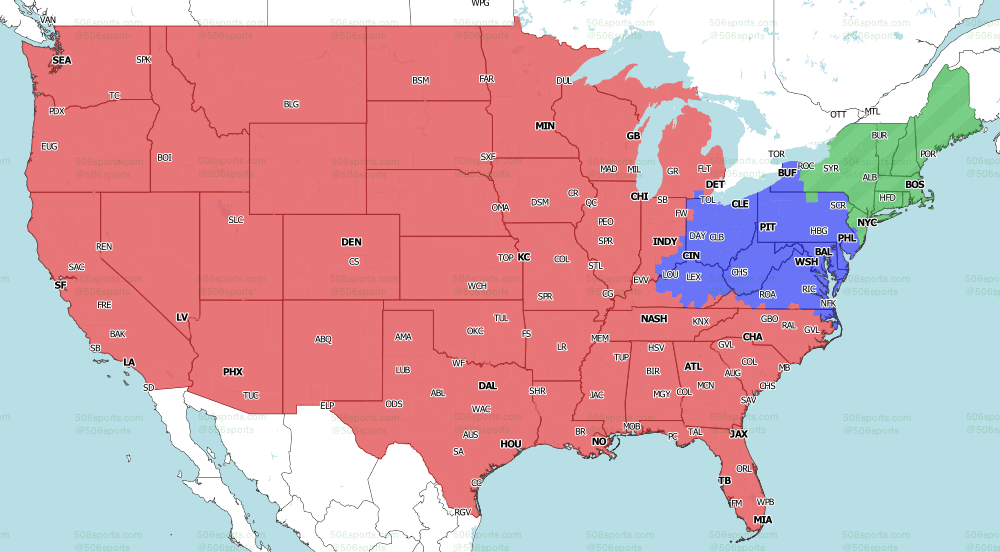 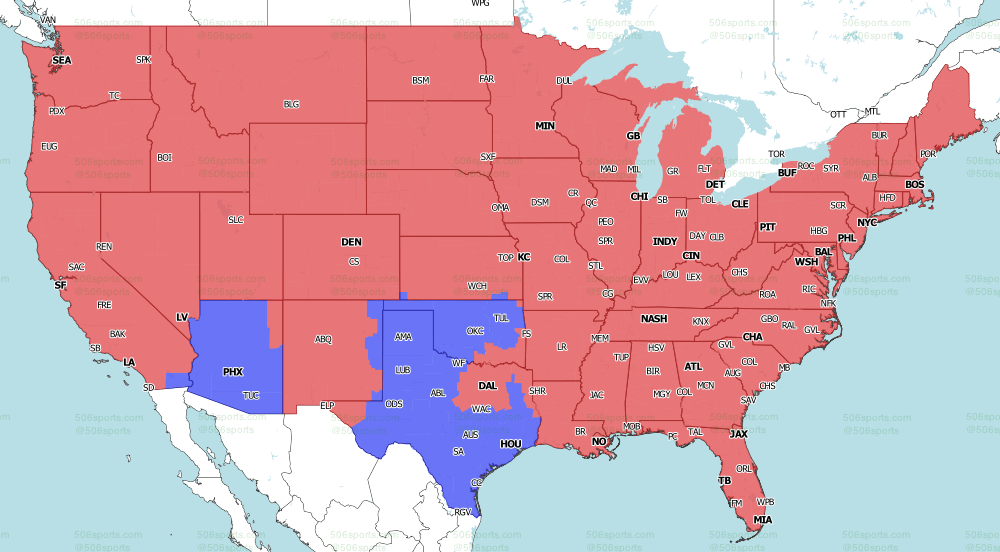 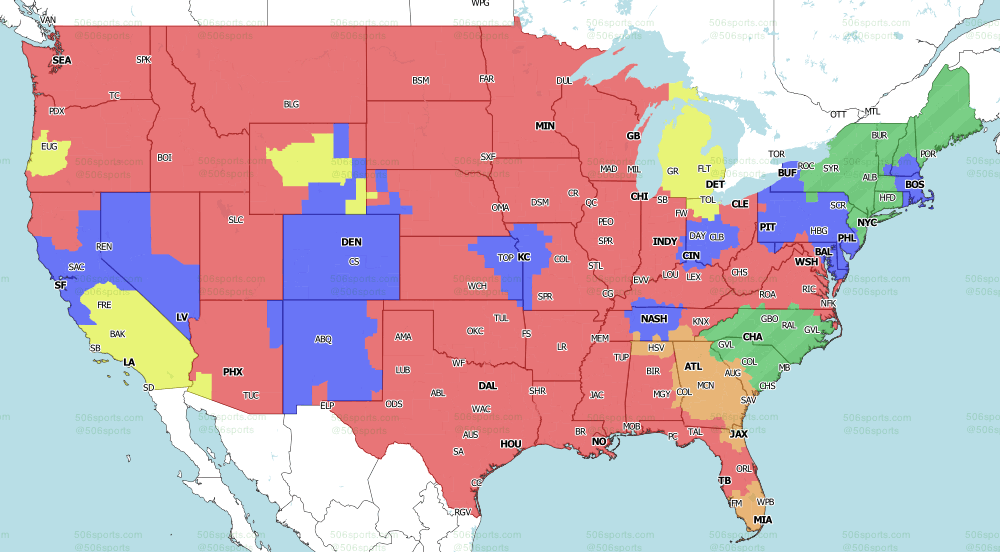