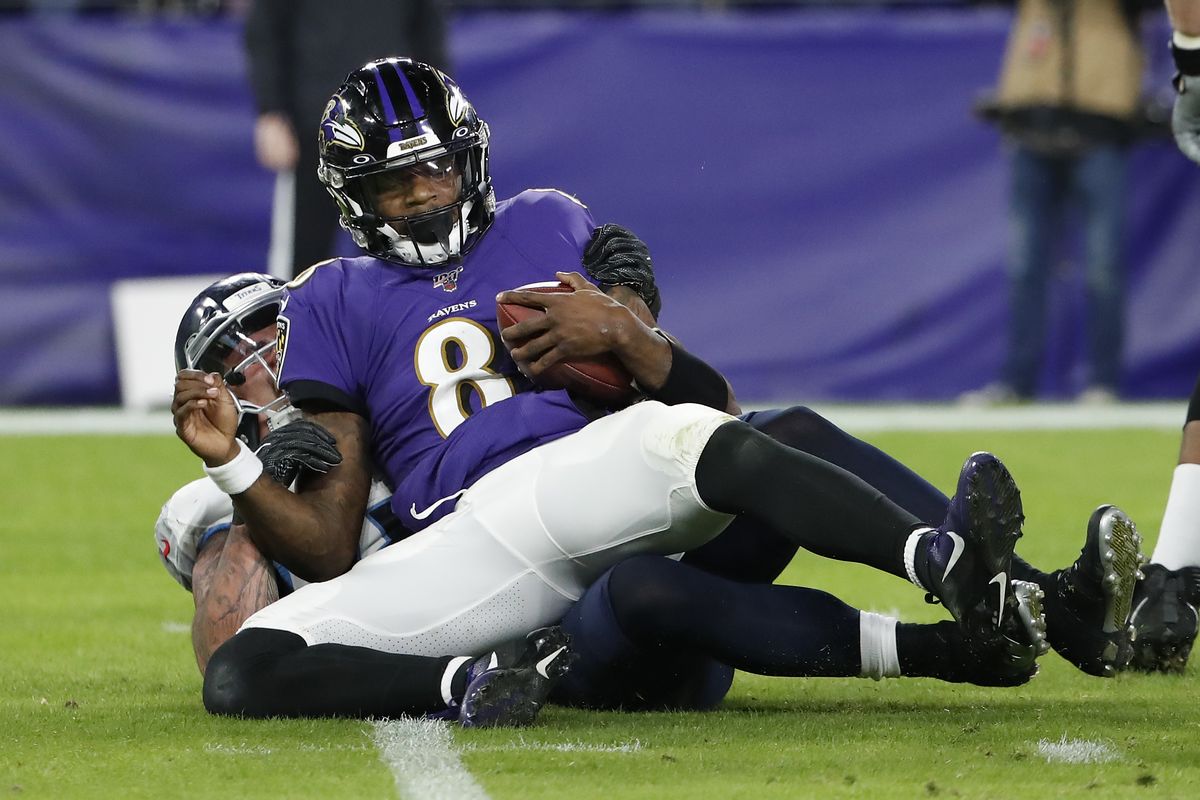 Before the breakdown of the broadcast teams this weekend, the question arose:

Richard Deitsch, the former media columnist of SI who now covers the space for The Athletic tweeted yesterday that Romo is the best NFL analyst ever. When John Madden hit the scene in the late 70s and early 80s, he was met with equal amazement by viewers as Romo is today. Tony has been in the booth for only three years.

Labeling best ever in my view requires a broader body of work so it’s inconclusive to rush to judgment at this point. Praise and criticism are fired out of a figurative cannon today, through a formidable wrecking ball called social media. For good or for bad, the burly ex-coach didn’t have to cope with fans hiding behind tweets when he busted onto the scene in the early 80s.

This said, while both Madden and Romo brought style and substance to the telecasts, Romo also brings a crystal ball. Madden introduced the vernacular of the field on the telecasts. Romo’s strength is his easy-going simplicity and accurate play forecasting.

Over time as Tony is further removed from his playing days, will he maintain his seer like vision?

Notes by Student of the Game, Brian Seitz who took a deep football dive, watching and observing the Michaels-Collinsworth team:

The network said that the 49ers’ 27-10 victory over the Minnesota Vikings Saturday in the NFC Divisional Playoffs averaged 29.3 million TV-only viewers – ranking as the most-watched Saturday 4:30p NFL Divisional Playoff in four years (31.5 million for Chiefs-Patriots on CBS, 1/16/16).

In addition, Vikings-49ers averaged a Total Audience Delivery (TAD) average of 30.1 million across television and digital, according to fast national live plus, same day data from Nielsen, and digital data from Adobe Analytics. Coupled with last Sunday’s 35.8 million TAD for Seahawks-Eagles, the 2019 Playoffs mark the second time in the 14-year history of NBC Sunday Night Football that both NBC NFL playoff games topped 30 million viewers.

Saturday’s Divisional Round coverage of the Ravens-Titans delivered 29.412,000 viewers. The network said that it’s the most watched AFC Divisional round game on any network in three years.

Great roundup. I love Romo but it would be interesting to compare Madden’s reviews. Also, Romo started #1. Madden was an occasional commentator, then on the #5 crew with Gary Bender, before going to #1.

FYI, the crews ahead were Summerall-Brookshier, Scully and Allen, Gowdy and Stram, and Nelson and aborning. Not bad.

I thought that Bender-Madden were the 3rd crew, as they did a playoff game that year.

I’m impressed with how much Halberstam now knows about football: “single high and 2 high look.” Now, if he can explain the “old Tampa Two” and the “bubble screen” we can consider him to be a true expert.

Or, to quote Peyton Manning, Omaha!