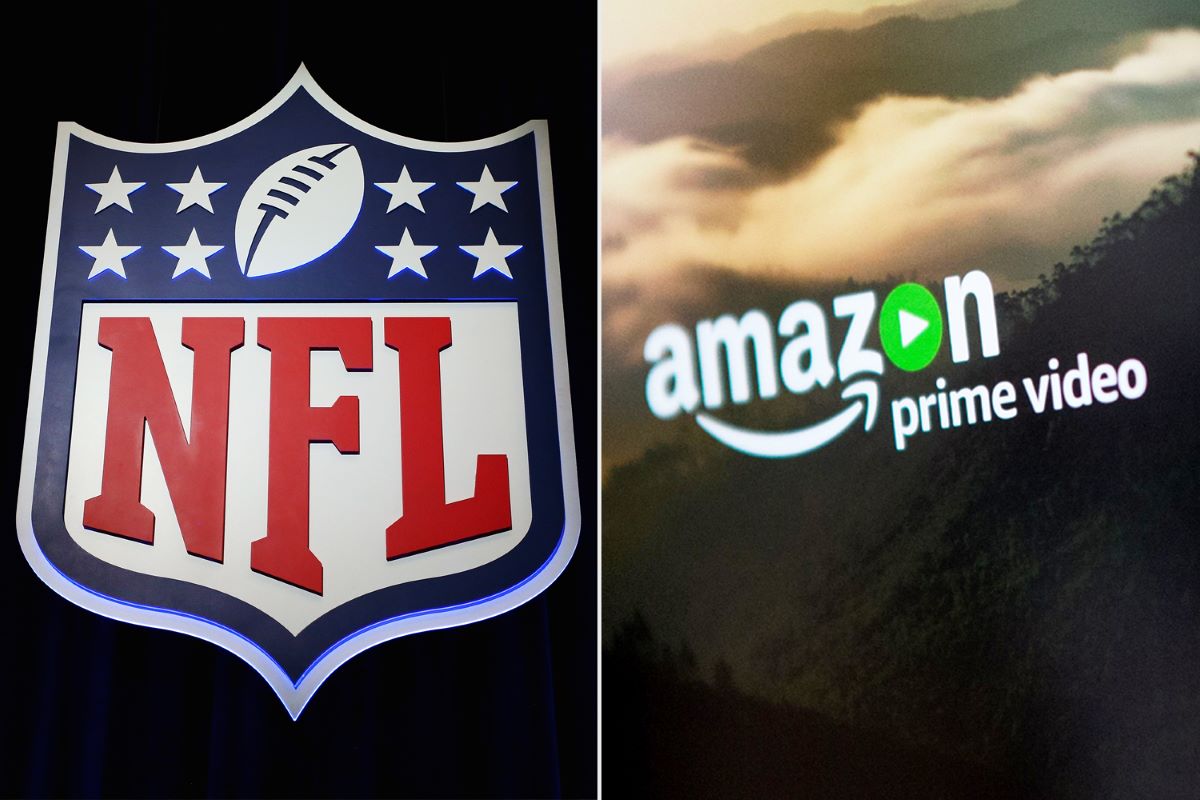 On March 18, 2021, the National Football League came to a new agreement for its television rights. Perhaps most notable is that Amazon has gained exclusive rights to the broadcasts of the NFL’s Thursday Night Football package starting in 2023. The games will be carried on Amazon Prime Video,

This is a guide to the new deal with an emphasis on the streaming component that will be under the aegis of Amazon which will pay the league a whopping $1 billion a season. In all, the league will collect a reported $113 billion in rights fees from its five media partners. Some critical points on how this will look:

NFL news never stops: Recognizing the league’s most visible TV reporters, those deep in the trenches

2022 Playoffs on the networks