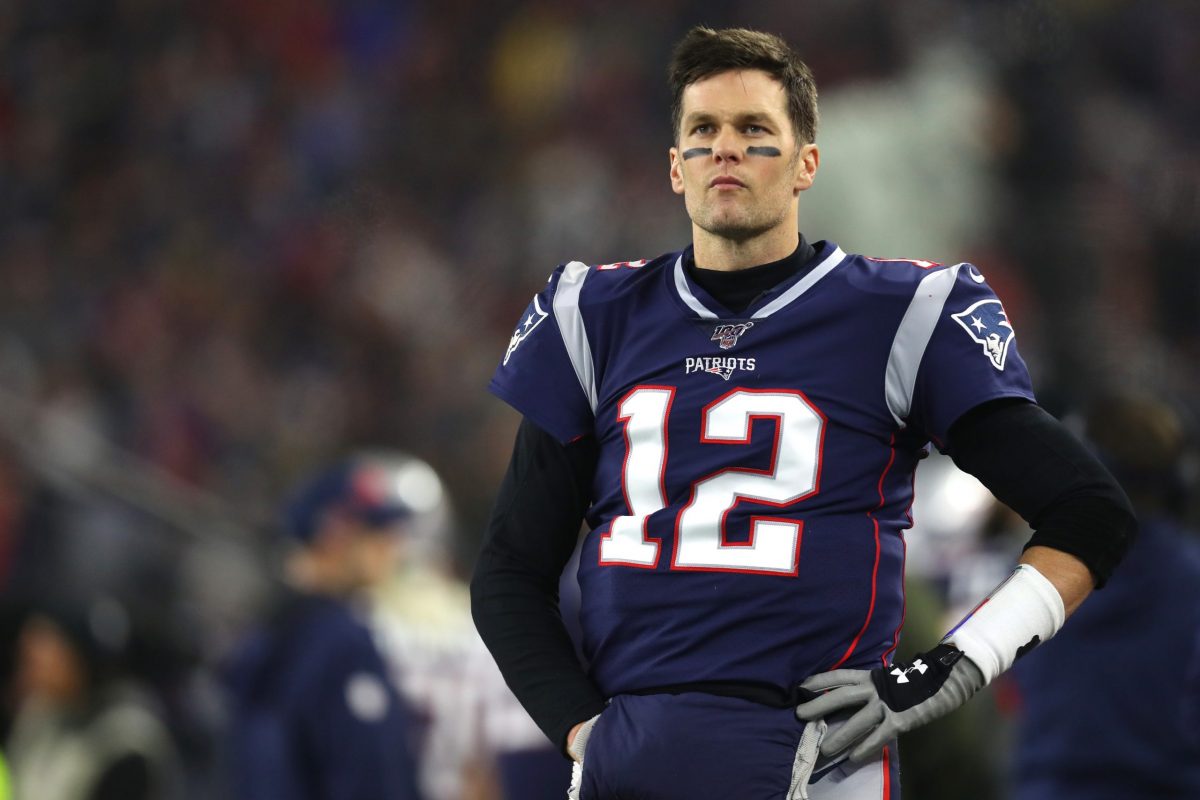 The great Tom Brady, 20 seasons in New England, is now a member of the Tampa Bay Bucs

The end of the Tom Brady era in New England stole the spotlight. There was more too, big names involved in trades, David Johnson, Stefon Diggs and DeAndre Hopkins, and the contract extension of quarterback Ryan Tannehill. You get the picture. Since Monday, the NFL has kept the discussion brisk. There was some NBA talk too, but baseball and hockey hardly got a wink.

We had a chance to listen to Dan Patrick, Jim Rome, Dan Le Batard, Colin Cowherd and ESPN’s morning team of Golic and Wingo

These are the highlights: