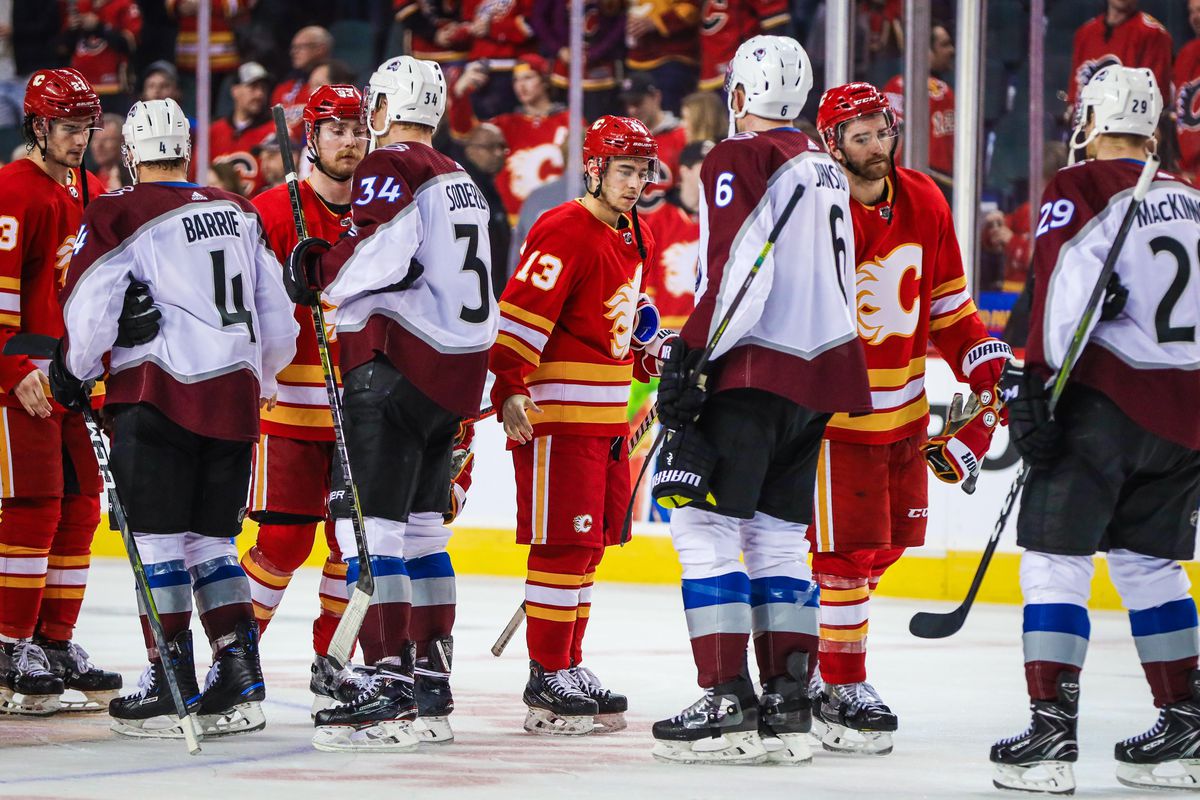 It looks like NBC will use Carolina’s longtime television voice, John Forslund on the Carolina-Isles series while Isles’ TV announcer, Brendan Burke is being shipped out of town by NBC to call a couple other series. There are no locally produced telecasts beyond the first round.

Kenny Albert will be kept busy. He did a nice job last night in that pulsating double overtime win by Carolina which silenced Caps fans in DC.

With ten overtime games, three game sevens and two unlikely sweeps, NBC says that it had its largest viewership for the first round in many years. The 778,000 average viewers tuning in through NBC’s family of stations, were the highest network numbers generated in seven years.

For those who miseed it, there was a wonderful interview on NBC Sports Network conducted by Kathryn Tappen with former NHL great Eddie Olczyk. He took viewers back to his roots outside Chicago. The family’s modest home dining room was cleared of furniture. Eddie’s mom would then dress up in a goalie’s uniform while Eddie would pepper away.

Olczyk talked about how he was mercilessly traded by Toronto to Winnipeg while he was with his wife in the hospital as she was about to give birth. Tappen, a Rutgers alum, did a marvelous job. If you can find the interview, you’ll truly enjoy it. The piece transcended sports.

Chuck Kaiton, the former 39-year radio Voice of the Carolina Hurricanes, was kind enough to offer his predictions for the four second round series. They’re embedded below.

These are the second round announcers. The schedule follows.

Chuck Kaiton’s prediction: “Blues in 6. In the battle of the B’s in goal, Binnington prevails over Bishop.”