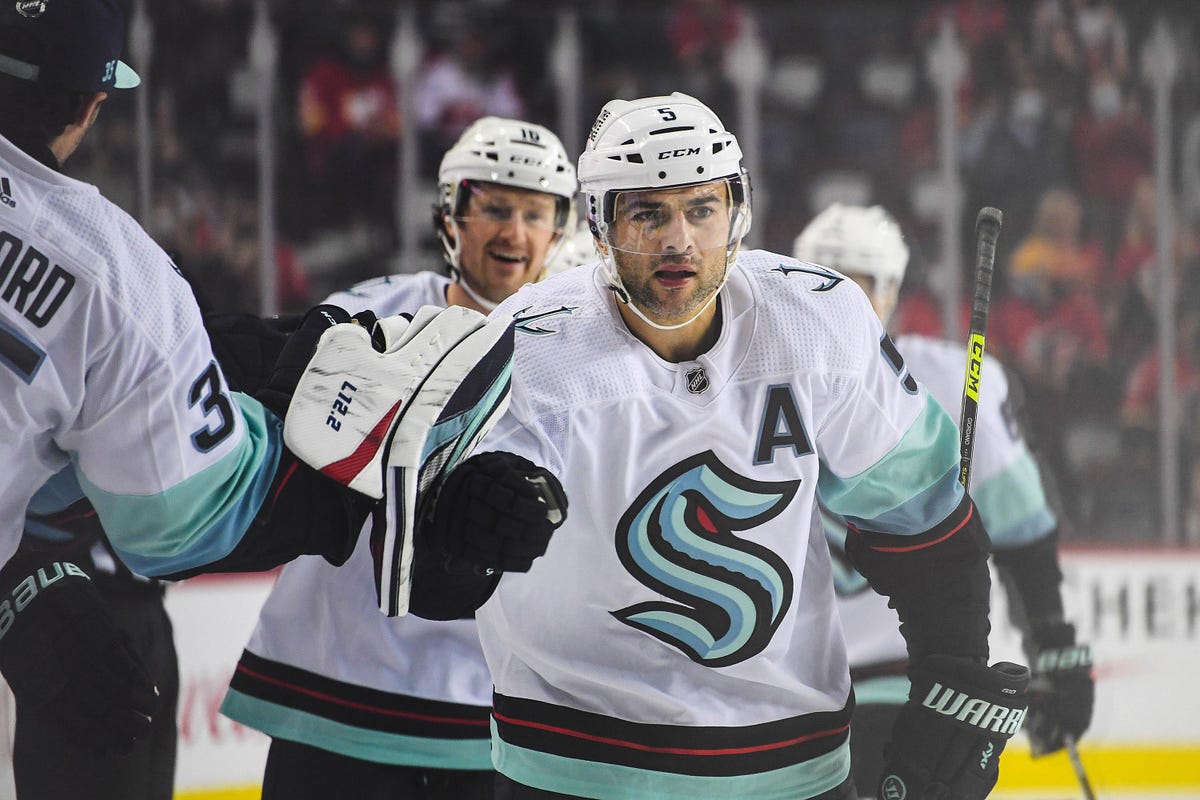 The NHL welcomes the Seattle Kraken as its newest franchise as the league drops the puck tonight to start the season.

These are the pertinent broadcast changes and there are a bunch, heading into the season.