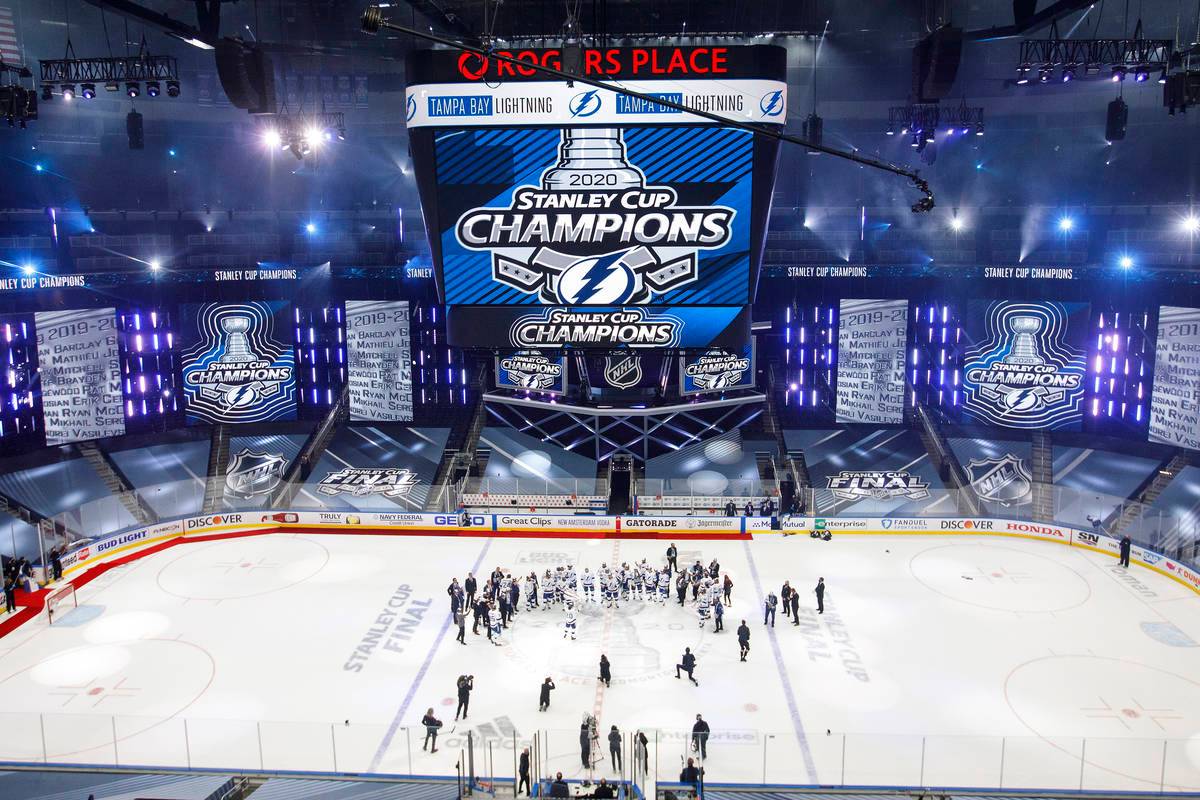 It’s a shortened season so let’s enjoy every minute of it.