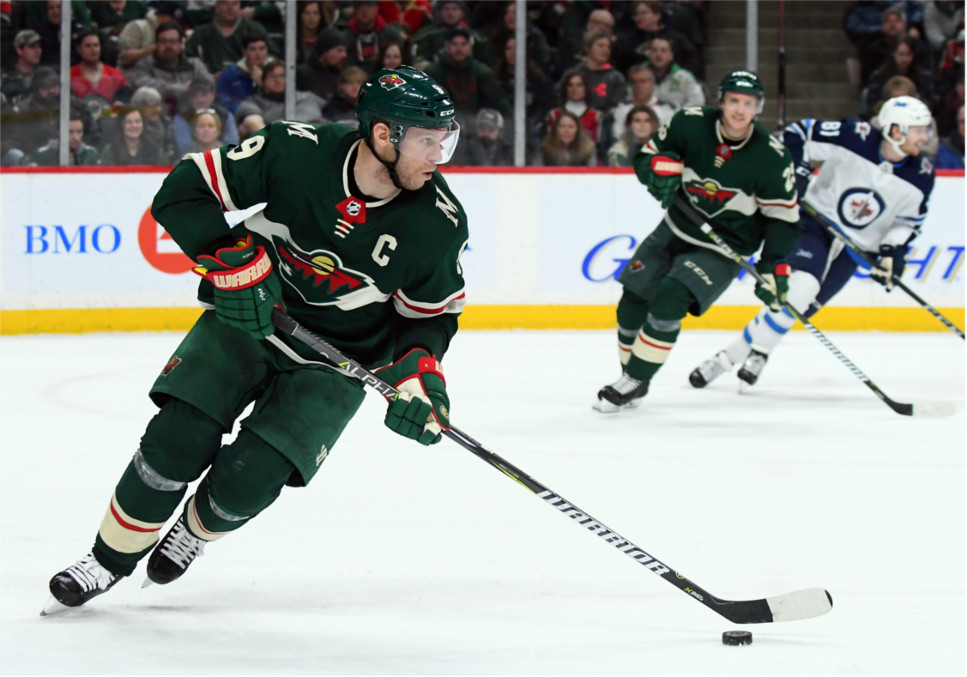 Chuck Kaiton, who brings Hurricanes’ hockey to life on the radio, projects the outcome for each of the NHL’s eight first round series. Chuck is no stranger to a successful Stanley Cup run. He voiced Carolina’s Stanley Cup championship in 2006.

Kaiton grew up in Hockeytown, Detroit, and started with the Canes in 1979 when they were still the Hartford Whalers. This spring again, Chuck has a little more time on his hands than he would prefer. Carolina missed the playoffs for a ninth straight season. He was kind enough to share his expertise with our readers.

Tampa Bay – New Jersey
Tampa in 6 or 7 – The Lightning have the edge – with goalie Andrei Vasilevskiy, centerman Steven Samkos and right-winger Nikita Kucherov who was prolific. But they’re defensive play has been a bit ragged lately. New Jersey is somewhat new to post season. It’s been six years since the days of Peter DeBoer and its trip to the finals against the Los Angeles Kings. The Devils will be lead by their top scorer Taylor Hall. They’ll have to get their goaltending straightened out between Cory Schneider and Keith Kinkaid.

Boston – Toronto
Toronto in 6 – a mild upset – I see a heck of a series. Boston has lots of good players but not a lot of playoff experience. For the Bruins, the leadership of (Brad) Marchand and (Patrice) Bergeron will be critical. It will come down to goaltending and special teams- I would give the edge to Toronto in experience and coaching with Mike Babcock (won cup as Detroit coach) and goaltender Frederik Andersen who’s been there before.

Washington – Columbus
Columbus in 6 – Coach Barry Trotz has overachieved. Still, the Caps have underachieved through the years in the playoffs and again I think it will be one and out. The Caps will be eliminated after the first round. Of course, the Caps have the great natural scorer in Alex Ovechkin but their goaltending has been iffy (Braden Holtby and Philipp Grubauer). Columbus goaltender Sergei Bobrovsky is ready to make amends for his terrible playoff a couple years ago for which he apologized. I like the team’s depth and fiery coach John Tortorella (3rd year)

Vegas-Los Angeles
Los Angeles in 7 – It’s been a miraculous season for the expansion franchise and the Golden Knights have a goaltender who’s been there before in Marc-Andre Fleury. Yes, Vegas has William Karlsson and Jon Marchessault.  Still, I think the bloom will fall off the rose. The playoffs are a different animal. The Kings’ goaltender Jonathan Quick has great experience and success. So he doesn’t take a backseat to Fleury. The Kings can also slow the pace and force Vegas to adapt.

Anaheim – San Jose
Anaheim in 7 – I see a very close series with lots contingent upon intangibles and injuries. Anaheim Veteran Cam Fowler is out with a bad shoulder. Still, I don’t think that the Sharks have the firepower or physical play to beat the Ducks. Goaltending will of course be critical. Can San Jose’s Martin Jones outplay Anaheim’s John Gibson (who has been nursing an upper-body injury) and/or Ryan Miller.

Winnipeg-Minnesota
Winnipeg in 6 (Kaiton’s voice perks up) This is especially intriguing to me personally as the Carolina broadcaster. It’s longtime ex-Cane, Eric Staal of the Wild against his former and longtime Carolina coach Paul Maurice now in Winnipeg. I like the Jets’ depth and size. Their goaltending is better than average (led by Connor Hellebuyck). Minnesota is set back by the loss of defenseman Ryan Suter

Nashville-Colorado
Nashville in 5 – This on paper looks like a mismatch. Nashville is the number one seed. The Predators have the best defensive core in the league. The Avalanche have enjoyed a bounce-back year. Kudos to them. Should be a good learning experience for Colorado.