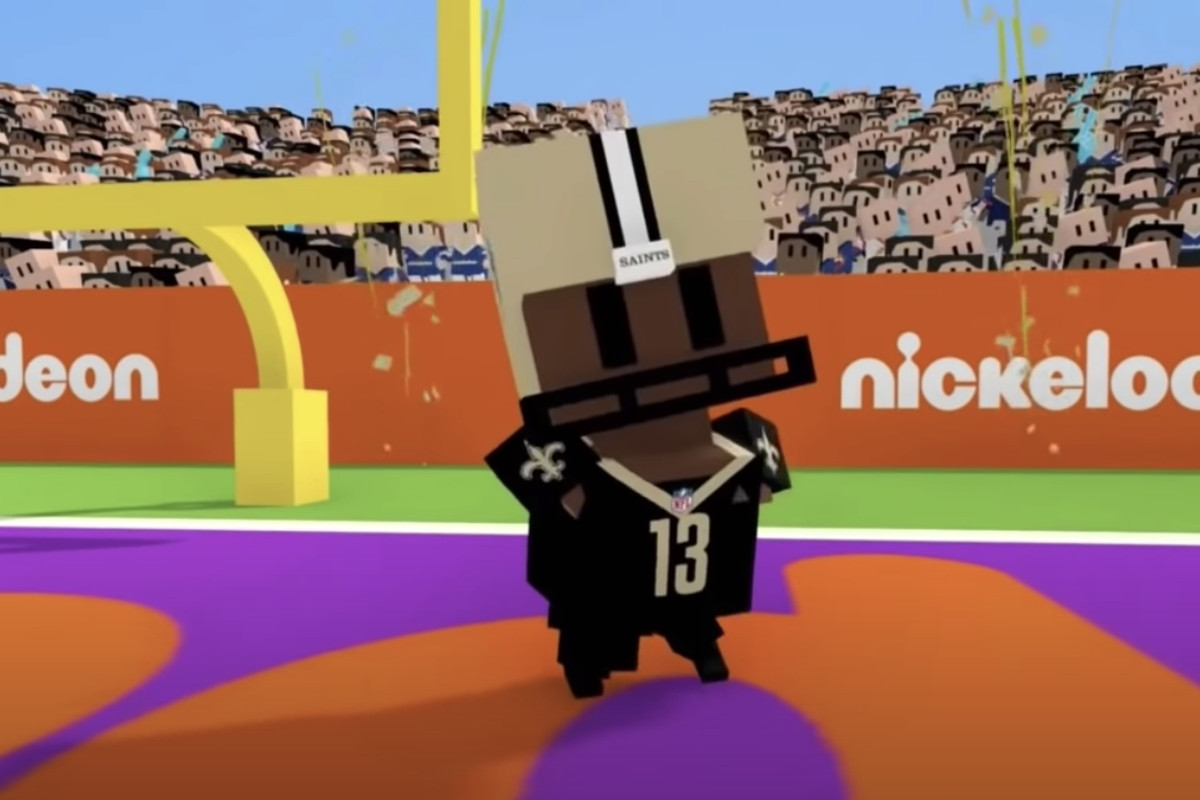 With the help of CBS and the cooperation of the NFL, Nickelodeon tried something very different last Sunday.  It repurposed CBS’ video feed of the Saints-Bears Wild Card broadcast and embedded it with customary animation, lingo and bright coloring generally seen on the kids network. The separate team of talent catered to Nickelodeon’s core audience, toddlers, ages five and up.

Fewer youngsters are now watching sports on television. So by doing this, the NFL and CBS hoped to build demand for football among children. Get in the habit early, so to speak.

Nickelodeon is owned by ViacomCBS.

How did it go? A breakdown of the good and not so good of this experimental broadcast:

Overall, the experiment was more laid back, fun and kid-friendly (one F bomb did drop during the game as a player passed by a referee’s open microphone). It will be interesting to see whether the NFL does more of these simulcasts in the future, perhaps for the Super Bowl. Never a bigger platform.

If Disney is in the rotating mix of getting the Super Bowl, there would be no better place to cultivate kids. Disney’s ESPN does an excellent job of presenting a Megacast of the College Football National Championship Game.

Good job by Mr. Freas! And I think there are certain aspects of what Nick did that could wind up in regular telecasts, considering what can be done with computer animation. It also would be nice if analysts tried doing a game without technical terms. If anything made John Madden popular and has made Tony Romo his spiritual successor, it’s that they are having fun and not getting caught up in the frammis with the frappin in the flim-flam jiltz being what the tertiary receiver does.