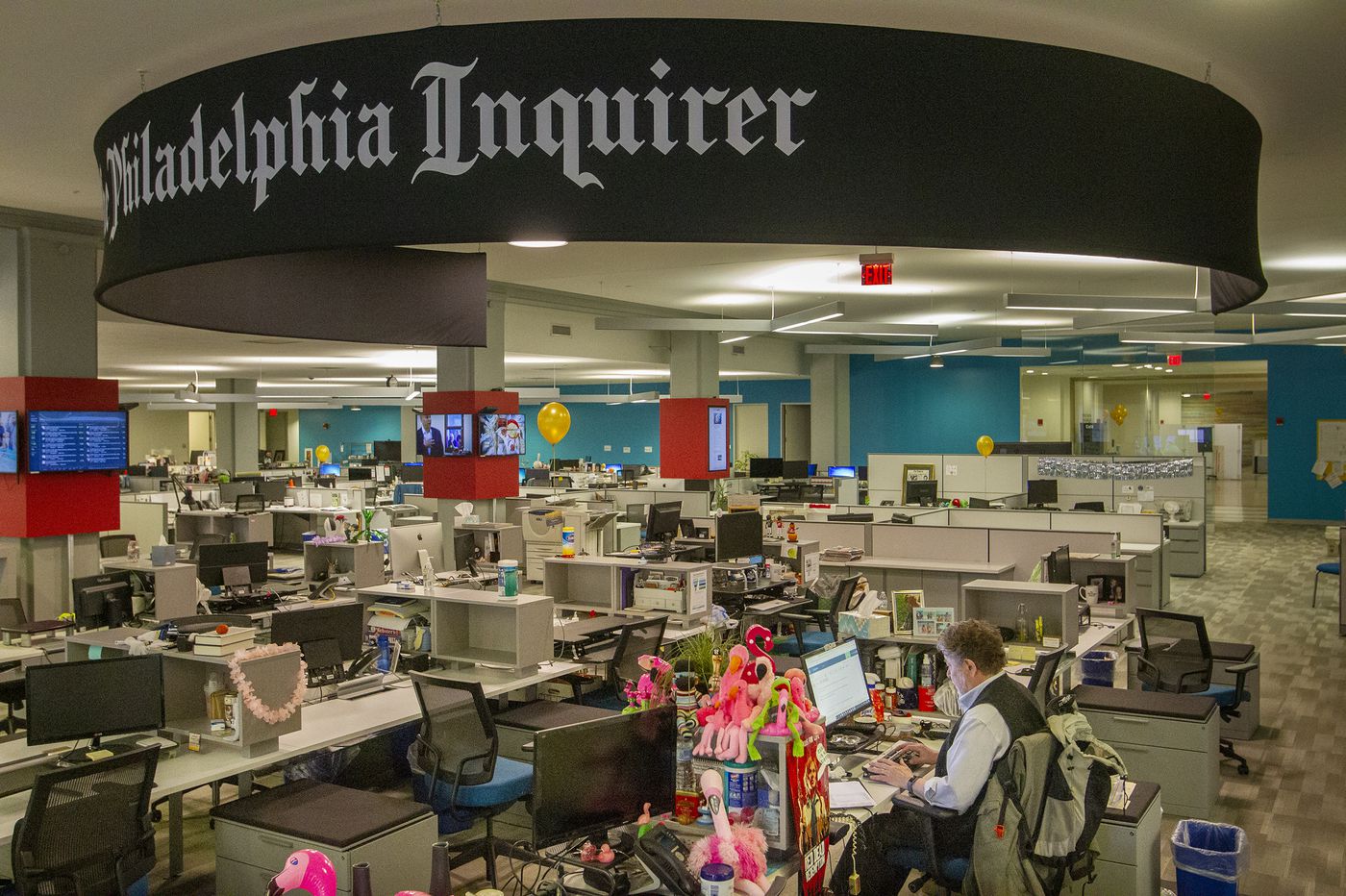 Newspapers have seen their space pared during the pandemic. Writers have to be creative

When every North American sports league aborted their seasons in early March, reporters covered a shutdown of the sports world while facing the reality of what it meant for their jobs.

“Our staff hustled like it was the story of our lives,” Philadelphia Inquirer Sports Editor Gary Potosky said. “Which it is.”

In the weeks that followed, some writers have changed assignments — others were furloughed or let go — print pages have been cut, and access to athletes has been sparse. Despite no previous plans in place, sports journalism has continued in a world without sports.

Of the handful of newspapers contacted for this story, only the Atlanta Journal Constitution is still running a full print sports section. The Denver Post and Toronto Star have contracted from six or eight pages to two. And the content within those pages has changed drastically .

The Philadelphia Inquirer, which reaches over 800,000 per week in print locally, has been forced to write for a national audience, Potosky said. The Star’s approach has been to focus on the “big story of the day … local or national,” said editor Dave Washburn. While the bulk of the Star’s coverage centers around local professional teams (Leafs, Raptors, Jays), Washburn anticipates a growth in coverage of amateur athletes “because they’re accessible and willing to share their stories.s

However, “THE story,” Washburn said, is still coronavirus — even in the sports world. While papers have highlighted high school teams or local amateur athletes, most stories still tie back to Covid-19. The Star has written on the possibility of re-opening social distanced sports like golf, the role of billionaire team owners during the pandemic, and the NCAA cancellation’s effect on Canadian athletes. Potosky estimated that half of the Inquirer’s sports stories have had a direct coronavirus tie.

“It’s the reason why all leagues … have come to a halt,” Washburn said. “It’s hard to ignore.” While decisions on what to cover and how to fill pages come from the editors, adapting to socially distanced reporting and changing audiences falls on the reporters.

Beat writers have conducted interviews over Zoom and national sports writers, such as the New York Times’ David Waldstein, have turned to sports- related stories such as cheating in chess. Even Sports Illustrated’s senior baseball writer Tom Verducci has been challenged to come up with “cool, original ideas” in a spring without baseball.

The Inquirer, Star, and Post have all moved long-time sports writers to the news desk. Star sports columnist Bruce Arthur was approached by two senior editors to become a new Covid-19 columnist for the duration of the pandemic. “I think there was a recognition that my sportswriting is often about people,” Arthur wrote via email, “and so much of the coverage of this virus can be about people.”

Arthur had to build new source lists and “shove a lot of information,” into his head in a short period of time — 15-hour days of coronavirus information intake, reporting and writing for the first week, he said. But the same skills still apply.

When Arthur agreed to cover coronavirus, he didn’t know how long the pandemic would last — we still don’t. And while events like the NFL Draft helped carry both sports fans and media coverage into May, Potosky said, there is little clarity on what follows. But despite the challenges that sportswriters face and to which they’ll have to adapt, there are still sports stories to tell.

“The power of the narrative is back,” Verducci said.

Scott Monserud of the Denver Post shared this recently, “All reporters and managers are having to take three weeks of furlough. No reporters are laid off and I’m making everyone in sports available to newsside. They’ve used several of us for stories.” He added, “We are focusing intensely on local stories, including the Broncos, but also other pro teams, colleges and even at the high school level; how this pandemic has affected us all. We’re also doing evergreen stories. For print we use on average three less pages per day in sports. Our sections are tiny.”

Mark Bradley of the Atlanta Constitution told us too a few weeks into the sports stoppage, “No layoffs or furloughs. No shifts. We did a 10 greatest Final Fours thing; it ran even though the Final Four scheduled for here was canceled. We’re now into a Weirdest Moments in Atlanta Sports History series. The beat writers have done more personal stories — their favorite stadiums, their most memorable moments.

With the suspension of sports, the following stories (some about Covid-19 and others not) have stuck out: 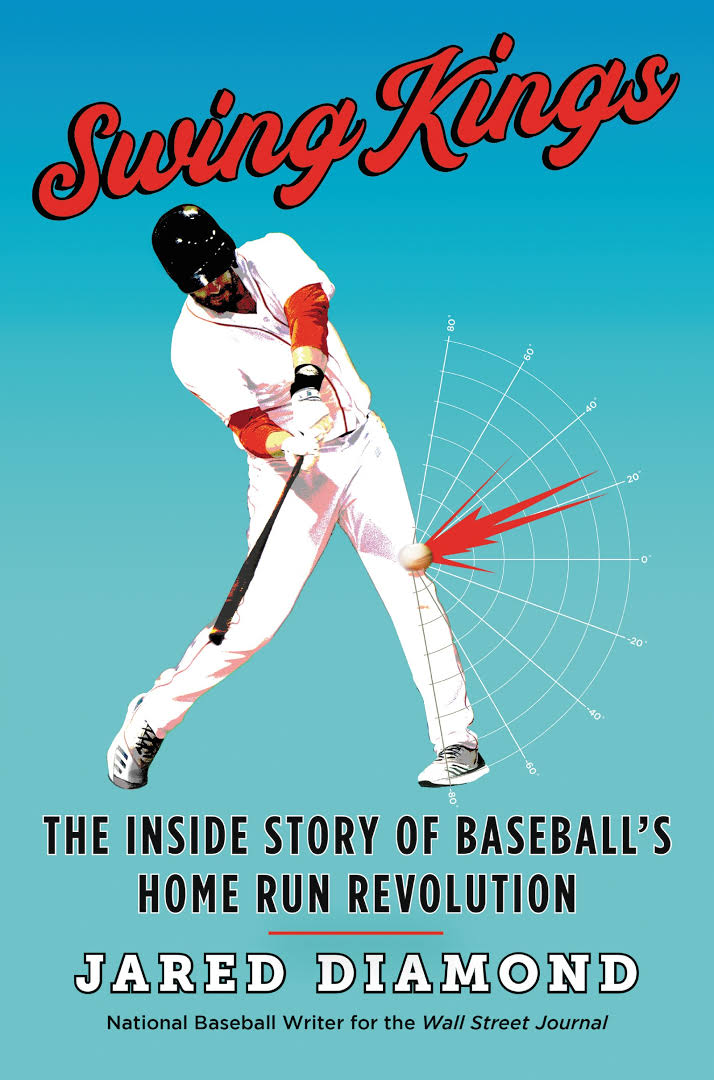