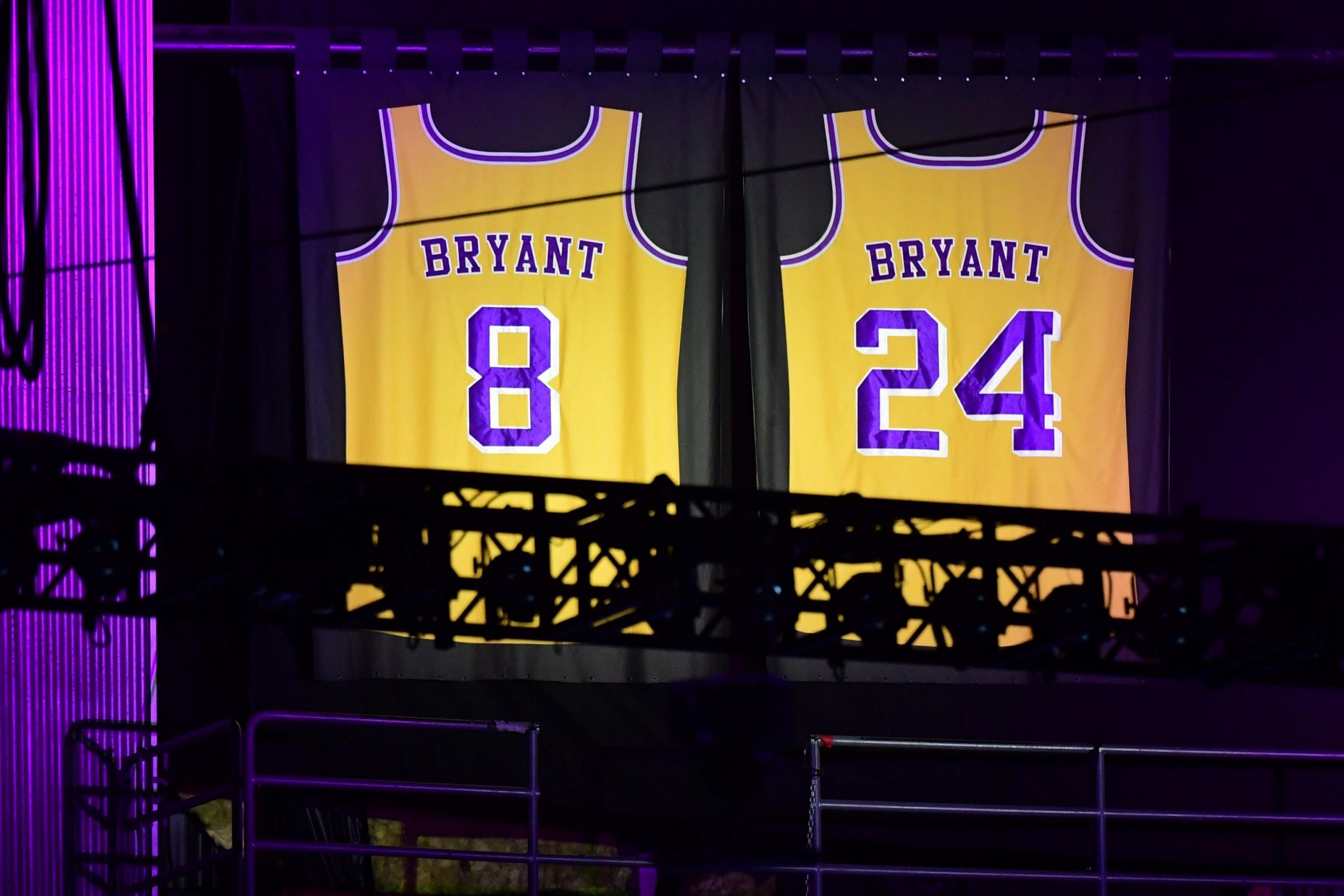 The Late Kobe Bryant recognized on this year's ESPYS 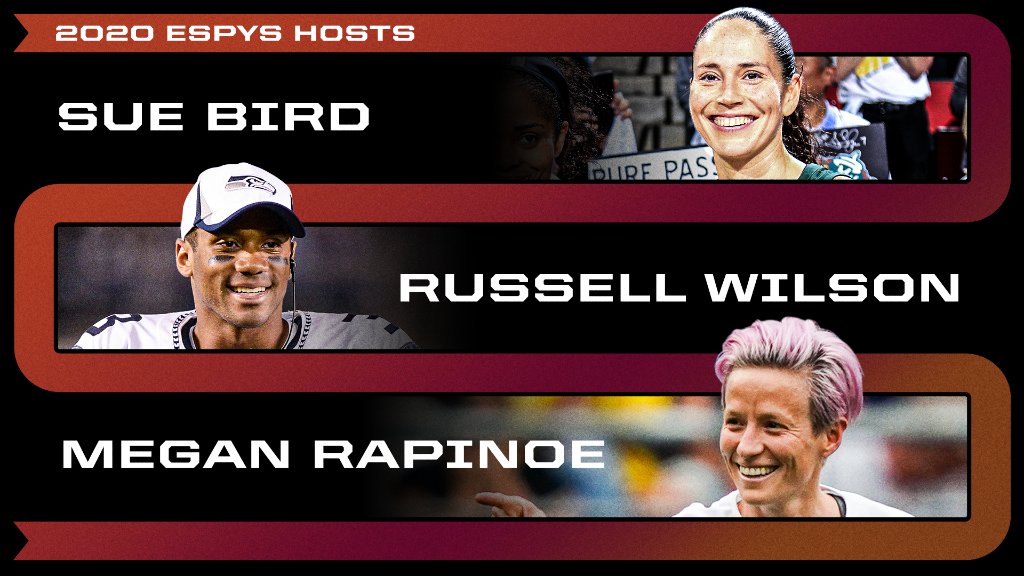 The 2020 ESPY Awards were truly a success! Although the ESPYS were virtual and had a special twist because of the state of our nation, now more than ever, individuals might want to listen and understand the message of the award show: “We believe, we persist, we unite, we celebrate.”

ESPN anchor, Hannah Storm, articulated it well: “While we are used to cheering outside sporting arenas, now we take the time to instead cheer outside of hospitals for our health professionals and first responders.”

Furthermore, combining the ESPY and Humanitarian Awards emphasizes how the show transcends sports. It also recognizes service to others. In past years, athletic prowess and winning performances were the focal point. In 2020, humanitarian causes and inspiring others took center stage. Lastly, the Seattle Seahawks QB Russell Wilson, WNBA All-Star Sue Bird, and US professional soccer player Megan Rapinoe did a wonderful job as hosts, keeping the show interactive and entertaining. The trio opened the broadcast by calling for action against racial injustice and invoked the names of Jackie Robinson, Bill Russell, Muhammad Ali, Serena Williams, George Floyd, Ahmaud Arbery, and Breonna Taylor.

Throughout the two hour awards show, there were certainly some highlights and messages that stuck out to viewers all around the world. Some of these memorable moments included:

Let’s take a look at a few of the award-winners from the 2020 ESPY Awards: