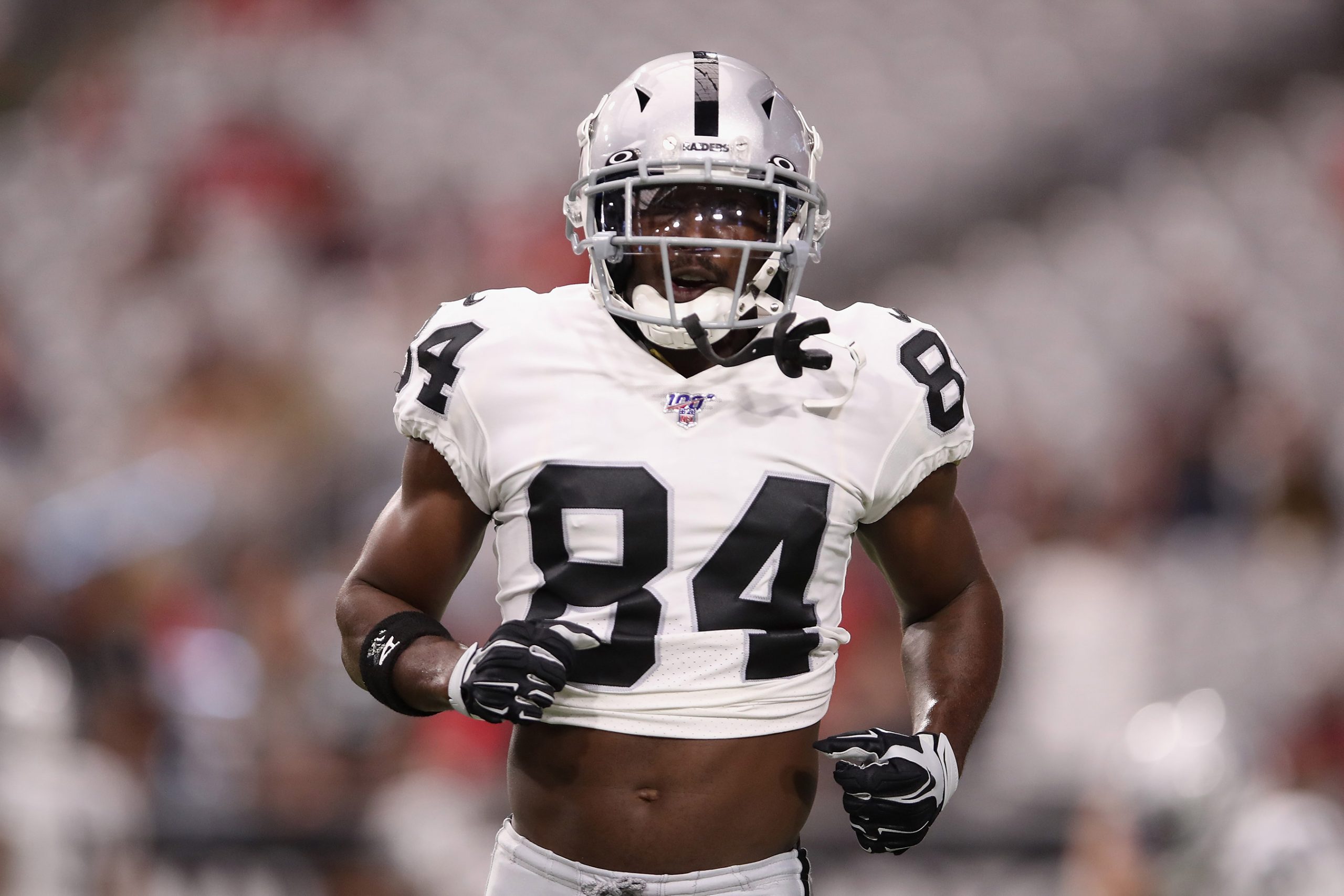 The 2019 Hard Knocks series will always trigger memories of an unstable Antonio Brown.

But this was not the way the script was likely to end. The enigma evolved into a pariah. He took his baggage and bolted for the other coast and the Patriots.

Viewers of HBO’s Hard Knocks watched assiduously each week to learn among other things, how the great wide receiver was faring and assimilating. Drama, tons. In most of America, Brown is now an anathema. 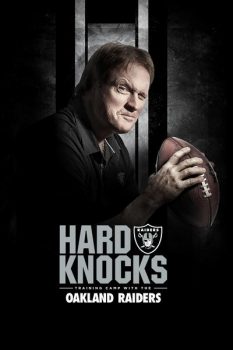 In the first episode, Brown arrived at training camp on a hot air balloon and was met with immediate attention for an assortment of issues including physical ailments and for insisting on using a helmet not sanctioned by the NFL.

After the series’ last segment and on the eve of the season, he became Bill Belichick’s headache. Exacerbating the issues now are rape allegations against Brown which just surfaced the last couple days.

Instead of Hard Knocks following the progress of the team as a whole, the series in retrospect felt like a publicity platform for the ex-Steeler and for an occasional comedy act starring Oakland coach, Jon Gruden. Not to take away from Gruden’s love for football or the team’s progress during training camp, it never felt like the series addressed enough football.

As far as the rest of the NFL is concerned, Week #1 of the 2019 season was full of surprises. The Antonio Brown signing with the Patriots, just hours after his release from the Raiders, was fodder for the Sunday Night Football announcers. Chris Collinsworth and Al Michaels couldn’t help but quip about how the defending champions got arguably the best receiver in football.