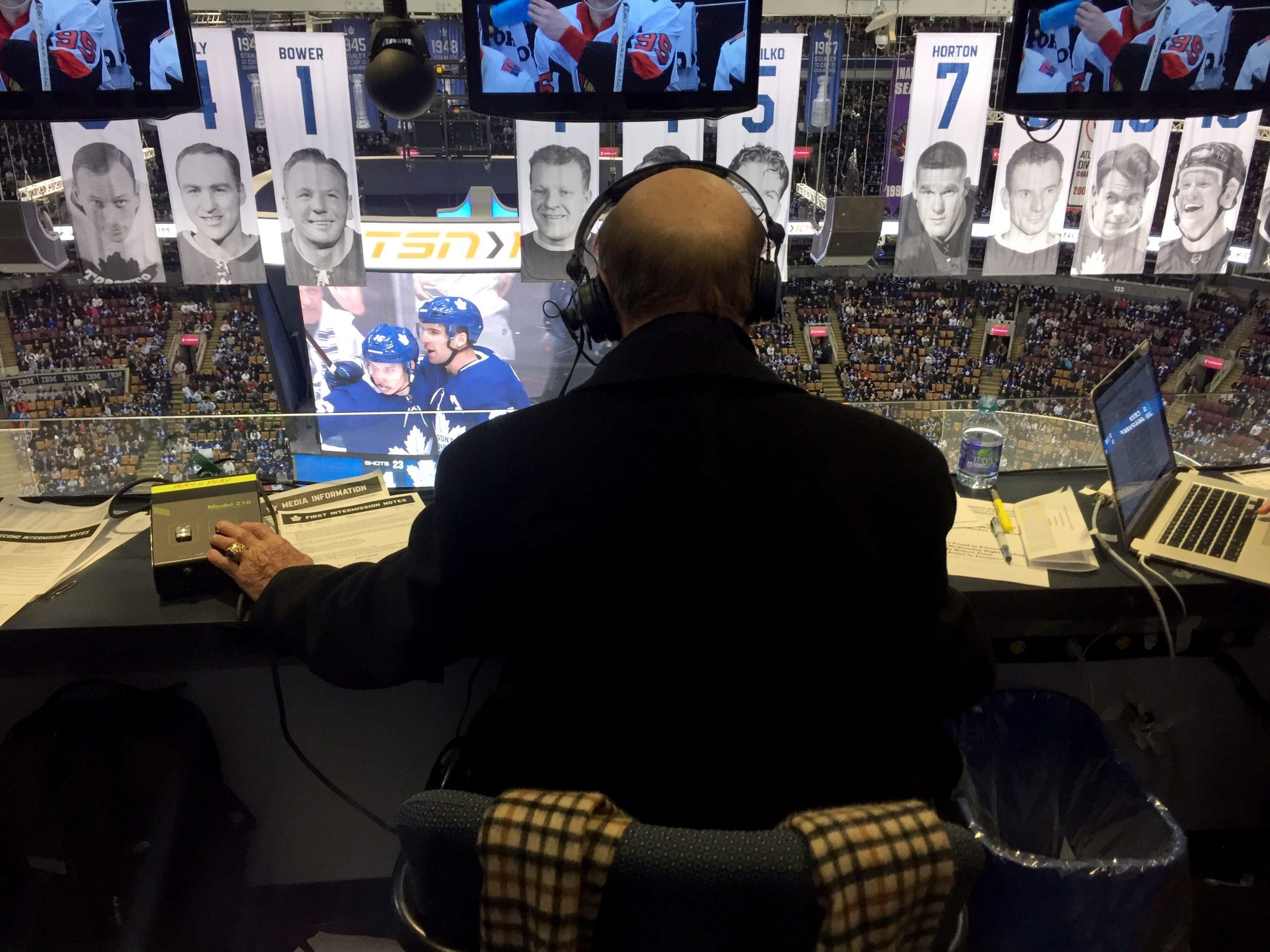 After Jim Hughson was honored by the Hockey Hall of Fame recently, I asked myself who can be next. I can probably come up with a list of twenty or more names whom I would like to see honored. Yet these five stand out and they’re listed in alphabetical order.

As reported in the article covering Hughson’s honor, NHL Broadcasters’ Association president and 2004 Hewitt winner, Chuck Kaiton, confirmed that studio hosts and panelists are not considered. The Hewitt is given to only game announcers. In other words, Hockey Night in Canada hosts Dave Hodge and Ron MacLean would not be eligible for the award. Kaiton pointed out too that a five-person committee of past recipients who select the awardee cover all bases, national and local, TV and radio, US and Canada, English and French.

Eight previous recipients have been honored primarily for their work as color commentators, and few of them were tabbed for as many big games as Clement. He worked 22 consecutive Stanley Cup Finals, 19 straight as a color commentator on American television, two as a studio host, and one as the analyst on national radio. His partners included Hewitt winners Sam Rosen, Doc Emrick, Jiggs McDonald, John Davidson, as well as Gary Thorne, who has a pretty good case in his own right. There are other analysts who deserve the award, but Clement should get it first.

Cuthbert has a lot of parallels with Hughson; they’re about the same age, they’ve called many historic hockey moments, and even got their start with the same pay-per-view channel in the early 1980s. If not for a fallout with CBC during the 2004–05 lockout which led to his dismissal as the #2 Hockey Night announcer, it might have been Cuthbert calling every Stanley Cup Final since 2009. Since the lockout, Cuthbert has been one of TSN’s lead NHL voices, and also gets plenty of work south of the border with NBC. He is also an excellent Canadian Football League announcer; the recent Grey Cup was his 21st. Gord Miller and Kenny Albert would also be good choices among national announcers.

Three previous Hewitt recipients worked mostly on French telecasts, the most recent being Gilles Tremblay in 2002. Houde has been the lead hockey announcer for French specialty channel RDS since its inception in 1989, and has been the television voice of the Montreal Canadiens since RDS acquired the rights in 2002. Houde has worked 12 Stanley Cup Finals, tied for second-most all-time among any French-language play-by-play announcer behind inaugural recipient Rene Lecavalier. Pierre is still revered among Canadiens fans.

Four Red Wings announcers have received the award, and either Kal or television voice Ken Daniels could be the fifth. Kal’s run as the radio voice of the team started two years earlier, in 1995, and he has called four Stanley Cup victories and countless legendary moments for a team that was still near the beginning of its 26-year playoff streak. Kal grew up in Michigan as a Red Wings fan, and has lived out his childhood dream for half a century, with more years ahead.

There are plenty of broadcasters who have become synonymous with non-traditional markets during the wave of expansion and relocation in the 1990s—Dan Rusanowsky and Randy Hahn in San Jose, Pete Weber in Nashville and John Forslund in Carolina. All are deserving. I chose Peckham, a fan favorite in two markets, for this spot. Retiring at the conclusion of this season after 35 years in the NHL, Peckham spent 11 seasons as the television voice of the Hartford Whalers before migrating to Florida and joining the Tampa Bay Lightning’s broadcast team in 1995. He has not lost his fastball, and I respect that he is choosing to get out while still at the top of his game. 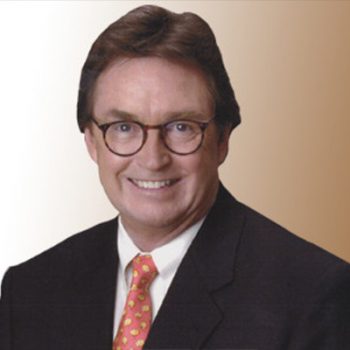 Another name that the committee should  consider is Tim Ryan. Frankly, I was quite surprised to note that Tim has not yet been honored. Ryan’s resume glitters. He was the first voice of the California Golden Seals and later spent years on television calling the New York Rangers, then the Islanders. Hi silky voice and love of the game resonated popularly.

Ryan also did years of NHL games including the Stanley Cup on both CBS and NBC. Most hockey aficionados will tell you that Doc Emrick, Dan Kelly and Ryan are the best ever NHL network TV announcers.

As I understand it, one critical criterion that the committee examines is longevity. Ryan did at least four Stanley Cup Finals on network television, 7 seasons of the Islanders on television, 2 for the Rangers and 2 for the Seals. I suspect that he covered the NHL for at least 15 seasons. As for quality, knowledge of the game and industry respect, Tim’s right at the top.

Marty Glickman told me that as he developed the lingo for basketball on radio in the 1940s, he listened to Foster Hewitt. Marty took note of how hockey’s radio pioneer identified geographical markers on the ice, red line, blue line, the crease, the point and that he, Marty, did the same for basketball.

Stan Fischler suggested to Marv Albert, then a young aspiring hockey announcer, that he listen to Hewitt to study the way he presents the game on radio. But Marv gravitated to Montreal’s Danny Gallivan. Marv said, “He captured the excitement of those great Canadiens teams.”