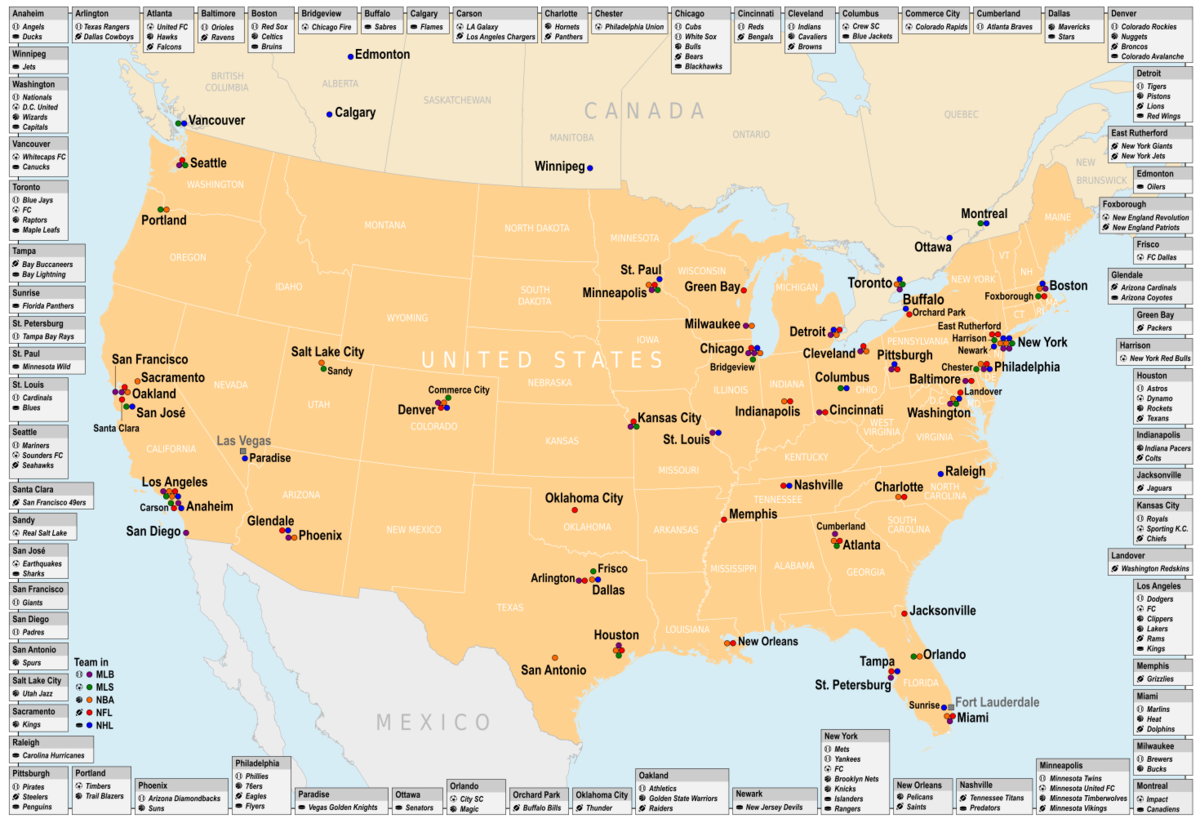 The National Sports Media Association distributed ballots last week for its annual national and state-by-state awards; the results of which are eagerly awaited by candidates throughout America. The respected industry group has recognized  top broadcasters and scribes since 1959.

Dave Goren, NSMA’s energetic head since 2008 and a former North Carolina sports television anchor, continues to streamline an association that’s been around for almost sixty years. NSMA works on a shoestring budget and functions entirely as a nonprofit, supported essentially by its members. Goren tells me that “the association gets some additional support from sponsors and the community.”  NSMA’s offices are in Winston Salem, North Carolina.

The income range of its members run the gamut. Some make millions, not many; the big network sportscasters do. Others, particularly some of the young local writers, are trying to make ends meet.

Each year, there are state and national winners. In 2018, Kevin Harlan won the national award for broadcasting and Adrian Wojnarowski  for writing. Installed  in NSMA’s Hall of Fame earlier this year were Tom Boswell, Woody Durham, Bryant Gumbel and Dick Weiss .

Examining the list of winners through the years, there are voids in smaller states some of the years, likely due to not having a quorum. But Goren adds, “Some states such as South Dakota have as many members as Florida. The only state where we have a void now is Alaska, where there are no members.”

I began poking around at the state by state winners and was astounded by a number of observations.

It’s likely difficult to fairly address distorted population contours. Still, Bill Hillgrove has done Steelers and University of Pittsburgh for eons and has never been selected. Then again, the late Phillies announcer, Harry Kalas  was honored 14 of 15 years. It’s surprising that there’s no love for Hillgrove or Mike Lange, the colorful commentator for the Penguins. Neither of these two gents has ever won.

The NSMA also selects a Hall of Famer for both writing and broadcasting. I’m delighted to see that the wry witted, understated and distinctively voiced Skip Caray is on the ballot this year. In  the 80s, when the Braves were on Turner, the country enjoyed Caray’s work. We haven’t heard much about him since his passing in 2008. Frankly, I don’t know why. He was comfortable behind the mic doing baseball, football or basketball and in fact did all these sports nationally for Turner; Braves, an NFL package, the Hawks and other NBA games. He did it all with a unique and dry style. Fans loved imitating him. Skip was the son of the legendary Harry Caray and the dad of Chip Cray, now a Braves announcer himself.

Let me recognize a few writers who are up for national Hall of Fame honors. Most know Tony Kornheiser from Pardon the Interruption. He spent most of his years writing and was exceptional. Peter King who too has crossed both worlds; columnist and on-air. Peter has made a smooth transition from SI to nbcsports.com . Peter was once a sports media critic in Cincinnati. I always liked the New York Times’ Bill Rhoden. He was never afraid to voice his strong opinions, even 35 years ago when it wasn’t so fashionable to do so.

Still, given the unevenness of the state selections, it might be worth considering establishing a figurative state by state Hall of Fame. A national committee can determine those who gets in.  Like politics, sportscasting and writing are essentially local.  These are the first names I would include in these states:

My fellow Nevadans aren’t on the list, and we have a couple worth mentioning. Bob Blum broadcast UNLV football and basketball in the olden days, did women’s basketball here, too, and produced the AAA baseball broadcasts for a long time. He was the Oakland Raiders announcer and, when he wasn’t making a move to a new station, told Al Davis the guy to hire was Bill King. Later, he was instrumental in my other Nevada nominee’s career, recommending Ken Korach, who did UNLV football and basketball for many years, and our minor league games here. By the way, Colin Cowherd… Read more »