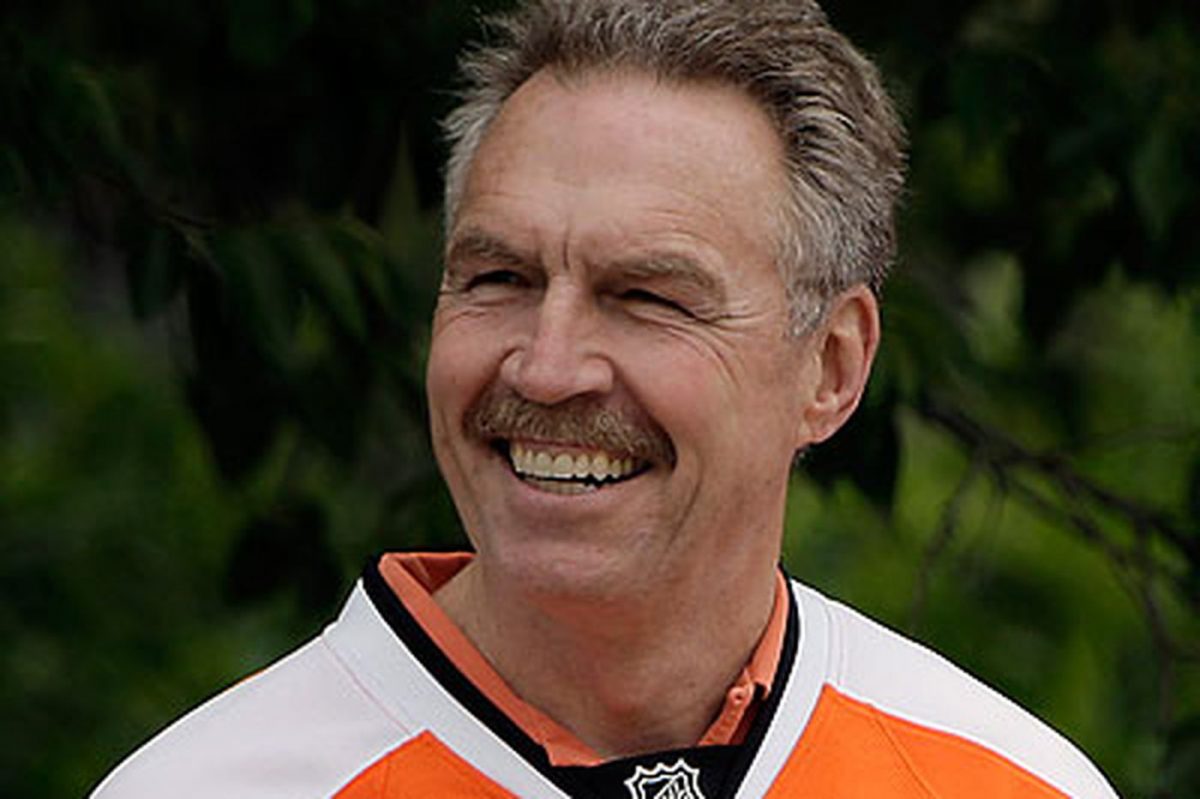 Bill Clement, who worked as a color commentator and studio host on 22 consecutive Stanley Cup Finals, has been named the recipient of the 2022 Foster Hewitt Memorial Award, the Hockey Hall of Fame’s top honor for broadcasters. Clement is only the ninth person to receive the Hewitt, primarily, but his contributions as a color commentator.

Clement, 71, grew up in Thurso, Quebec, about 30 miles east of Ottawa. He played hockey growing up alongside Guy Lafleur, and became a second-round draft pick of the Philadelphia Flyers in 1970. He spent four seasons with the Flyers as a center, winning two Stanley Cups with the team and scoring an insurance goal in the clinching Game 6 of the 1975 series against the Buffalo Sabres.

Clement was traded to the Washington Capitals after the 1975 Final, where he was named captain and made his first All-Star appearance before being traded to Atlanta two days after the 1976 All-Star Game. He spent the remaining 6 ½ seasons with the Flames in both Atlanta and Calgary, and was named an All-Star again in 1978. He finished his playing career with 148 goals and 356 points in 719 games. It should be noted that though he played with the Broad Street Bullies-era Flyers, Clement only participated in 14 fights in his 11-season career.

After receiving some studio opportunities with USA Network during his years in Calgary, Clement joined ESPN for the 1985-86 season and immediately added playoff games to his portfolio. He analyzed the majority of Cup Final games for the next three seasons alongside Ken Wilson and then Doc Emrick, before he moved over to the SportsChannel America package in 1988 alongside Jiggs McDonald. Emrick also served as Clement’s partner on Flyers coverage for three seasons. 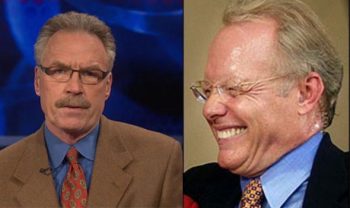 The 1992-93 season would bring about Clement’s most recognizable pairing, with Gary Thorne for 12 seasons on the ESPN family of networks. The two became hugely popular among American fans, with Clement providing humorous quips in addition to his analysis. John Davidson was the Madden-like educator on Fox’s coverage and later alongside the ESPN pairing, but Clement, like Harry Neale north of the border, was the entertainer in the analyst chair. (Thorne, right, with Clement in ESPN days)

Clement’s association with NBC started as a studio analyst during the 2002 Olympics, and it was with NBC he continued on NHL coverage as a host of the studio panel through the 2007 Stanley Cup Final. He would also serve as color commentator for one more Stanley Cup in 2008, this time on NHL Radio with Sam Rosen. Beyond hockey, he served as a play-by-play announcer for a variety of Summer Olympic sports for NBC and the Great Outdoor Games for ESPN, as well as in the analyst chair for Olympic badminton coverage in 2004, a sport he played competitively as a kid.

After his time with NBC had concluded, Clement rejoined the Flyers’ broadcast team as a backup to Keith Jones when the latter was busy with national work, and hosted a hockey-centric radio show on a suburban Philadelphia radio station.

Clement elected to retire right before the 2020-21 season, and moved down to North Carolina.