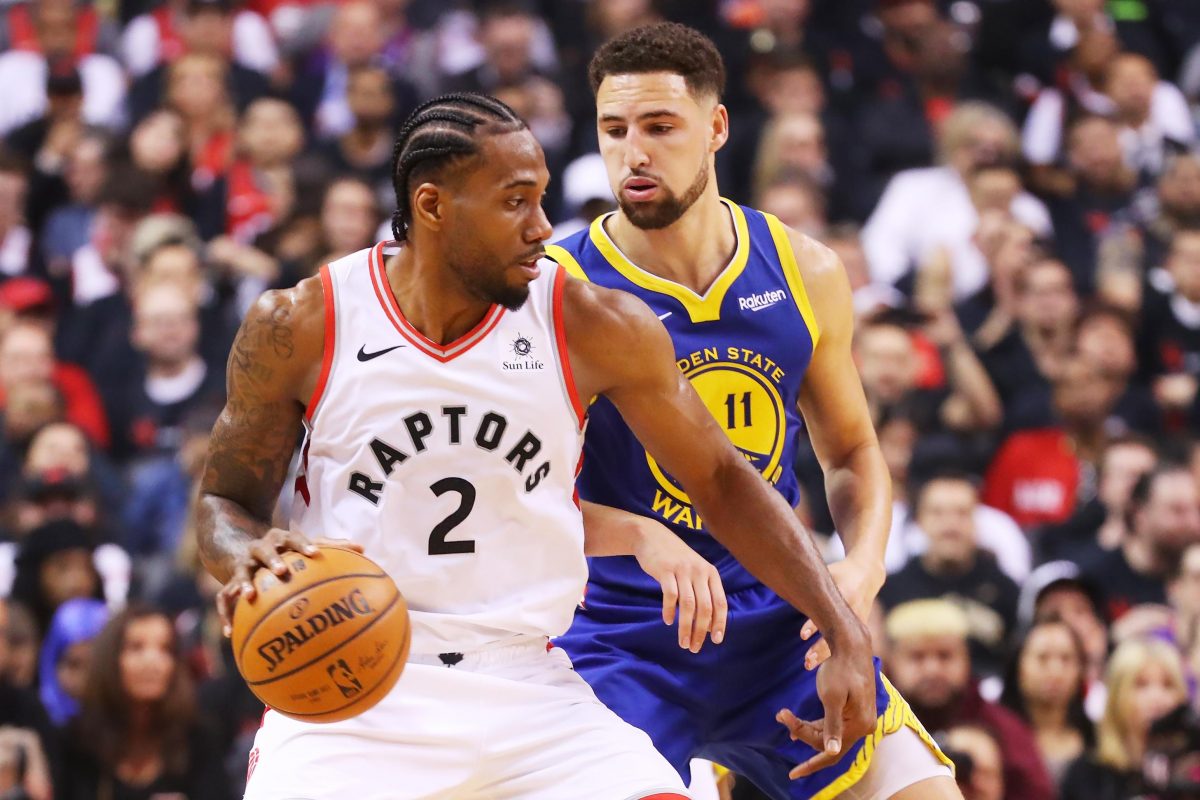 Following the Toronto Raptors defeat of the Golden State Warriors in Game #1 of the NBA Finals, SiriusXM NBA Radio’s Frank Isola and Brian Scalabrine reacted to the result live from Toronto. Isola and Scalabrine highlighted Raptors’ forward Pascal Siakam’s big night and how the Warriors showed a little rust in the first half after nine days off between the Western Conference Finals and The Finals:

Prior to the series tipping off, Warriors swingman Andrew Iguodala told Isola and Scalabrine that his teammate, and Warriors star Steph Curry, “Is the reason why I play basketball.”

"Steph is the reason why I play basketball." @andre explains to @Scalabrine and @TheFrankIsola why @StephenCurry30 is extending his career #DubNation #NBAFinals pic.twitter.com/re9T67ybeC

ICYMI: @AdamSchein is picking the @Raptors behind Kawhi Leonard to beat the Warriors in a classic 7 game series #WeTheNorth pic.twitter.com/UAw340hDXT

Listeners can tune in to SiriusXM NBA Radio (Sirius channel 207, XM channel 86) to hear every game of the NBA Finals.

In other NBA news, the much anticipated meeting between New Orleans Pelicans star Anthony Davis and new Pelicans GM David Griffin to discuss Davis’ future with the franchise took place this week. Griffin explain on SiriusXM how he planned to approach the meeting with Davis: