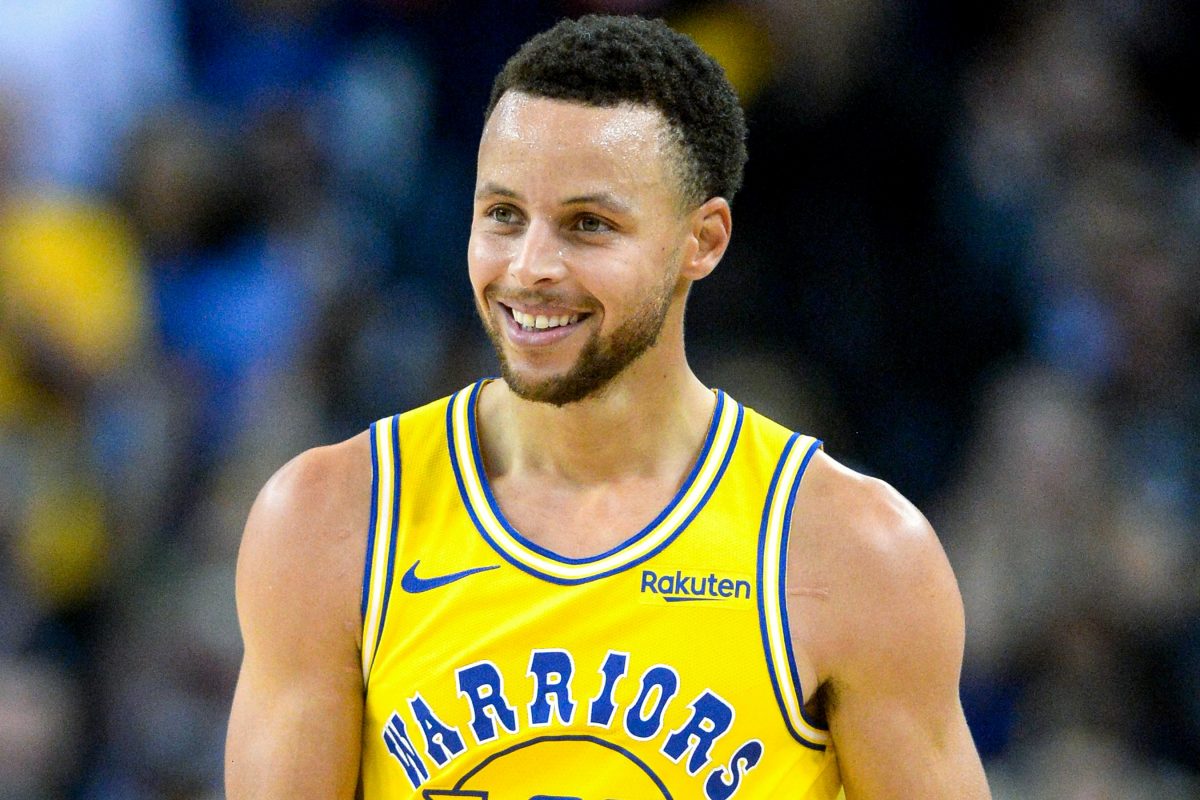 As the NBA Western Conference Champion Golden State Warriors await the winner of the Milwaukee Bucks-Toronto Raptors series, former Warriors forward David West marveled at Steph Curry’s ability to demoralize opponents with his sharpshooting, and says he has elevated himself to be a top-5 NBA talent:

"His ability to just demoralize opponents"

Adam Schein, over on Mad Dog Sports Radio, lauded the Warriors achievements but isn’t ready to crown them NBA Champions just yet:

ICYMI: @AdamSchein says today is the perfect day to celebrate the Warriors 5th straight finals appearance, but he's not ready to crown them as NBA Champs pic.twitter.com/Dj1bU06eAI

Listeners can tune in to SiriusXM NBA Radio (Sirius channel 207, XM channel 86) to hear Bucks-Raptors Game 6 on Saturday at 8:30pm ET and, if necessary, Game 7 on Monday.

And this Sunday, motorsports fans can follow every minute of all three of the biggest auto races happening around the world on SiriusXM.

At 9:00 am ET, the Formula 1 Monaco Grand Prix kicks off the day’s racing on the glamourous streets of Monte Carlo. The turn by turn broadcast airs on SiriusXM channel 211. At noon ET, the Indianapolis 500 runs at the famed “Brickyard” on Mad Dog Sports Radio (SiriusXM channel 82). Then at 5:00 pm ET, listeners can hear the Coca-Cola 600 Monster Energy NASCAR Cup Series race live from Charlotte Motor Speedway on SiriusXM NASCAR Radio (channel 90).

British driver Jack Harvey, who will be driving the No. 60 AutoNation / SiriusXM Honda in this weekend’s Indianapolis 500, fresh off a podium finish in the INDAYCAR Grand Prix, visited Chris Russo on Mad Dog Unleashed and talked about what makes the Indy 500 extra special: