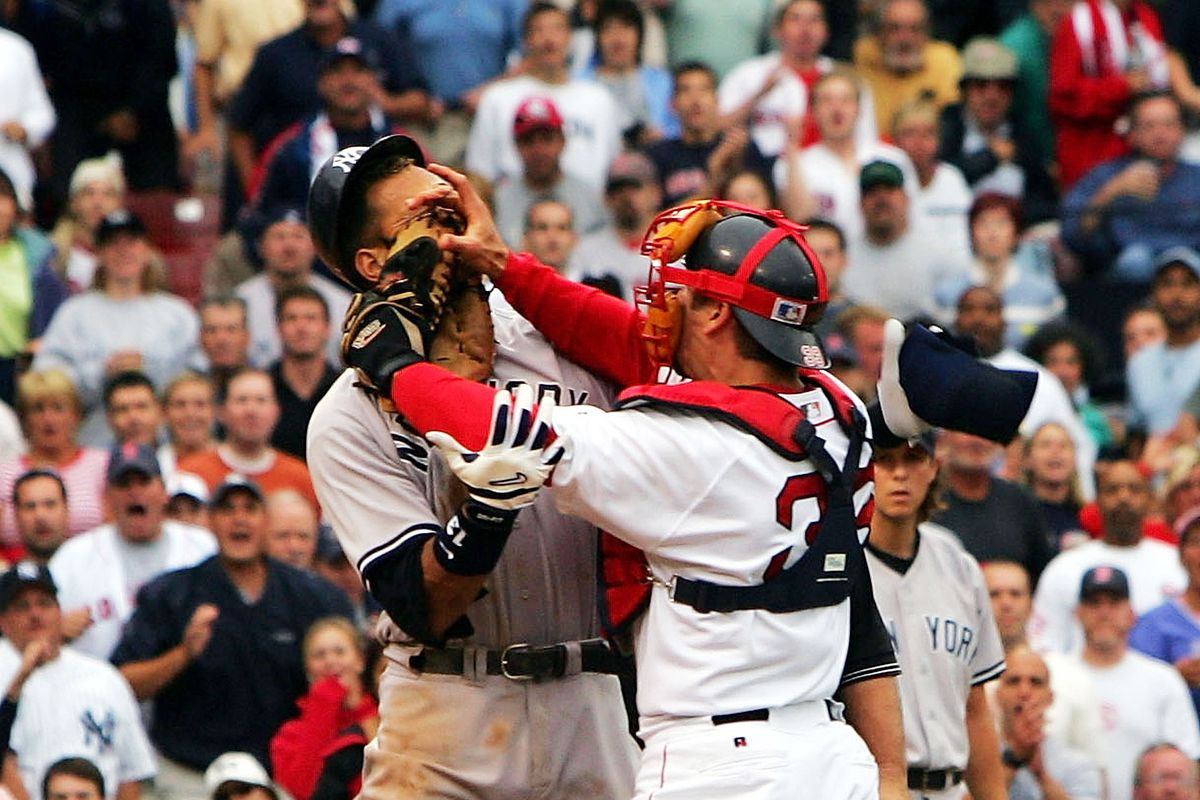 Heading into the second half of the baseball season, fans excitedly anticipate what their teams will do to get better before the trade deadline. On SiriusXM several team execs and managers were asked what lies ahead.

North on Interstate 95 the Red Sox, though trailing both the Yankees and Rays in the AL East standings, always look for ways to improve, manager Alex Cora says:

Alex Cora sure makes it sound like the #RedSox will be buyers at the deadline.#DirtyWater pic.twitter.com/dtW6IBrE6o

Royals manager Ned Yost explained that GM Dayton Moore is willing to listen to teams that inquire about their versatile all-star Whit Merrifield, but those teams will have to be prepared “to knock our socks off” with their offer:

And Colorado manager Bud Black talked about the Rox’ potential to be buyers:

Bud Black: We don't see ourselves as sellers.@Rockies | #Rockies pic.twitter.com/mmIRLGzQA5