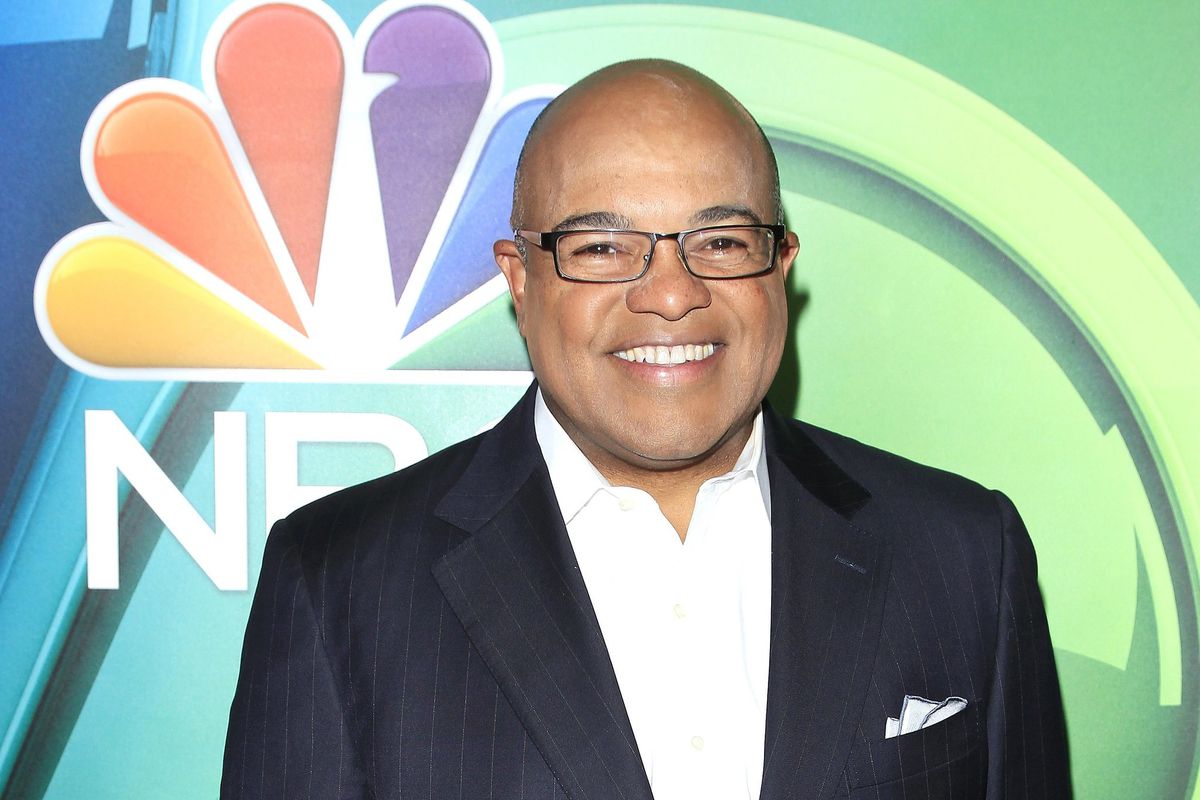 Don Haley is a pen name, living the life of a sports media critic. He’s always open for a debate. He doesn’t hold back. Don today is a little angrier than usual.

Can we finally face this? The World Series hasn’t been a must-see since it was played in the daylight hours. There and then, its only competition was perhaps “Love of Life” or “Search For Tomorrow.” Even Wall Street stopped to watch or listen. Now the games are drowned amid the din of college and pro football; pro hockey; pro basketball and, of course, politics (remember November). Actually, MLB drowned itself. (See Kuhn, Bowie)

All the adulation of Joe Davis as the successor to Joe Buck as the Series voice is a bit over the top and very premature, doncha think? The guy’s been on it for only one season. And a relative few witnessed his work. Besides, who could hear much of him with his partner John Smoltz examining every stitch on every pitch?

I don’t know about you, but I think Al Michaels Unleashed is quite the fun listen. On Amazon Prime’s Thursday night football he seems more than ever allowing himself to express his opinion with a subtle brand of sarcasm, especially on dog games.  Who’s gonna tell him to stop? Certainly not me! And those Smart TV options that with the press of a button on your remote (if you can figure it out) pop up instant stats and other facts on your screen. Way to go, Amazon!

Anybody else had about enough of TV crowd shots of purportedly real people in year-round Halloween garb and face paint ?  Do these creatures get fired from their jobs when the boss IDs them? (Better question: Do they have jobs? And: What must their kids think?) Not that I need more telestrator analysis, but how about showing us somebody normal? Well, then again, this IS the NFL.

I’ll definitely miss hearing Dan Shulman on World Series baseball, but I’ll be sure to re-up my subscription to the mlb.tv app to hear him and Buck Martinez on the Blue Jays telecasts. Perhaps this is a stretch, but listening to Shulman is an experience something akin to hearing the late, peerless Vin Scully, to whom I’d lend an ear no matter what game he was working, including spring training.

I still wish TV audio engineers would tone down the crowd noise for us elders so we could hear the announcers (if we choose to) more clearly. It can be done, but hyping stadium sounds was perfected by ABC in the 60s and 70s as it hyped the college game itself. It’s now reached the level of an audio addiction.

Speaking of college football, is it just me or are there about 600 too many games on the TV menu each Saturday? Too many choices make for too many bad choices.

Halberstam – has something nice to say about Mike Tirico:

Mike Tirico has fashioned a steady play-by-play style this season. It took him a few years, but he somehow sounds more confident, comfortable and at ease. Tirico has always been more knowledgeable than most announcers. But this season, he feels particularly assured on play-by-play, rarely ever behind or beaten back. He’s made it to the top of the deck at NBC. The modulation that varied has steadied and his more buttery intonation is more pleasing from game to game. He’s finally agreed on a parallel patter that sounds like an older vet in the booth, working smoothly with Cris Collinsworth.

Mr. Haley is right about the World Series ratings, and it’s partly having so many other things on at the same time–there wasn’t a lot more prime-time programming until the 1980s, come to think of it. But it’s a mistake to play all of the games so late. I’m a Joe Davis fan, and I was glad to see that he got good reviews generally. Yes, it’s a bit soon for some of the stuff said about him. I mean, Vin was a great young announcer when he was young, but he still wasn’t quite Vin yet, if you know… Read more »