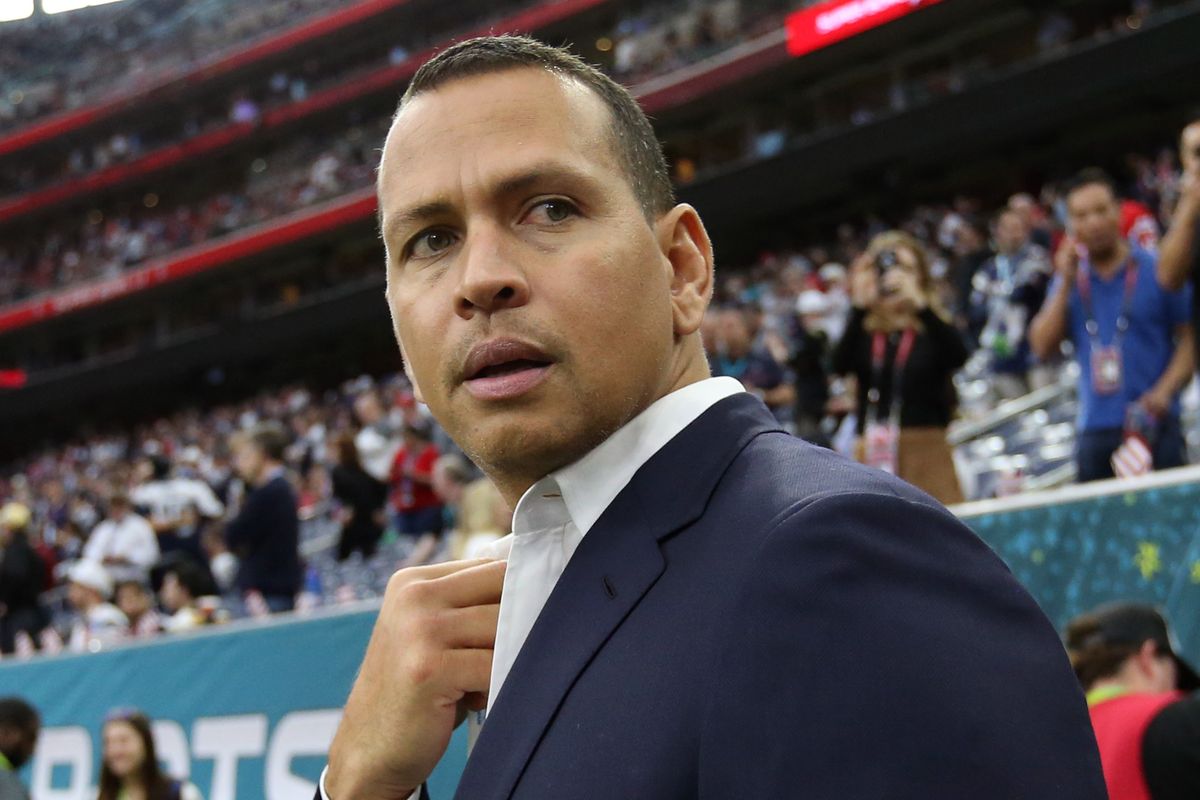 THEY JUST DON’T WORK ON TV

There are two things that don’t work on sports television: (1) three in the booth, and (2) split screen action. Lately the networks have been testing our patience on both.

The last time three in the booth worked on network TV was when Roone Arledge combined Howard Cosell, Frank Gifford and “Dandy” Don Meredith. It worked because no one got in Cosell’s way, and to Howard’s credit, he didn’t try to dominate the broadcast once the game started. No one was better than Cosell for opening a broadcast with drama.

The same held true this year on local Mets broadcasts where play-by-play man Gary Cohen passed the baton back and forth comfortably between Ron Darling and Keith Hernandez. They are friends and have done this with grace for years, respecting each other’s space.

But if you watched either trios, Matt Vasgersian, Alex Rodriguez and Jessica Mendoza on ESPN or Brian Anderson, Dennis Eckersley and Ron Darling on TBS, squeeze together in the booth during this year’s playoffs, it sounded more like everyone trying to get airtime. In the case of ESPN, Rodriguez, who does have some interesting things to say, dominated to the extent that you hardly realized that poor Mendoza was there. As for TBS, Eckersley must have thought he was getting paid by the word. Poor Darling was being squeezed out by Eckersley’s constant banter and listeners over the years know Darling has plenty to offer.

THE MAN WHO COULDN’T STOP TALKING

Staying with baseball, when TBS went with just Darling and play-by-play man Brian Anderson for the Yankees/Red Sox series, it should have been a relief. But it wasn’t because Anderson felt compelled to tell us every fact and piece of information he ever knew about both teams, all the time. Even technical stuff about pitchers, which he should have led Darling into. Not to say that Anderson’s info wasn’t interesting, but please, Brian, give us a moment to breathe. Listening to you became exhausting.

In a similar situation the late Beano Cook held his colleague Donn Bernstein in great admiration, but often grew weary of Bernstein’s constant, non-stop chatter. “Bernstein’s  wife,” Beano often said, “will be the first woman ever to die from listening.”

One guy who was great to listen to was John Smoltz. He told us what to look for on critical pitches in an at bat, where the pitcher needed to throw it, and, depending on the count, what chance the batter had to do something with the pitch. We truly felt we were insiders listening to his spectacular analysis.

On the MLB Network, the team of Bob Costas and Jim Kaat again provided a very comfortable afternoon of storytelling for the Brewers/Rockies finale. They are among the best, but apparently Costas mispronounced a couple of Brewers’ names and was taken apart by one particular writer in the Milwaukee press. Now, Costas and Kaat can take it and certainly don’t need anyone to take up their defense, but the criticism seemed way overdone, given their body of work that game and this season.

Now let’s take a look at The Red Zone, the NFL’s clever answer for the folks who can’t afford or receive the NFL Sunday package on Direct TV. The Red Zone offers a breathless view of most big plays in all NFL games–nearly at the same time. When two games have a critical play about to happen, the producers in the Red Zone studio always go to a split screen. They might be able to see what’s happening on each of the splits because they’re sitting five feet away from their monitors, but I sure can’t see it, sitting 20 feet away from my 50-inch screen.

One reason that it doesn’t work is because they squeeze the picture on each game, and instead of getting half the screen we actually only get about 30% of the screen.. Squinting comes into play every time they do it. If I only wanted to see 30% of the picture I would have bought a smaller TV. Please, fellas, give us the whole picture for one play and then show us the other play on tape delay. We can wait 15 seconds to see it.  I promise.