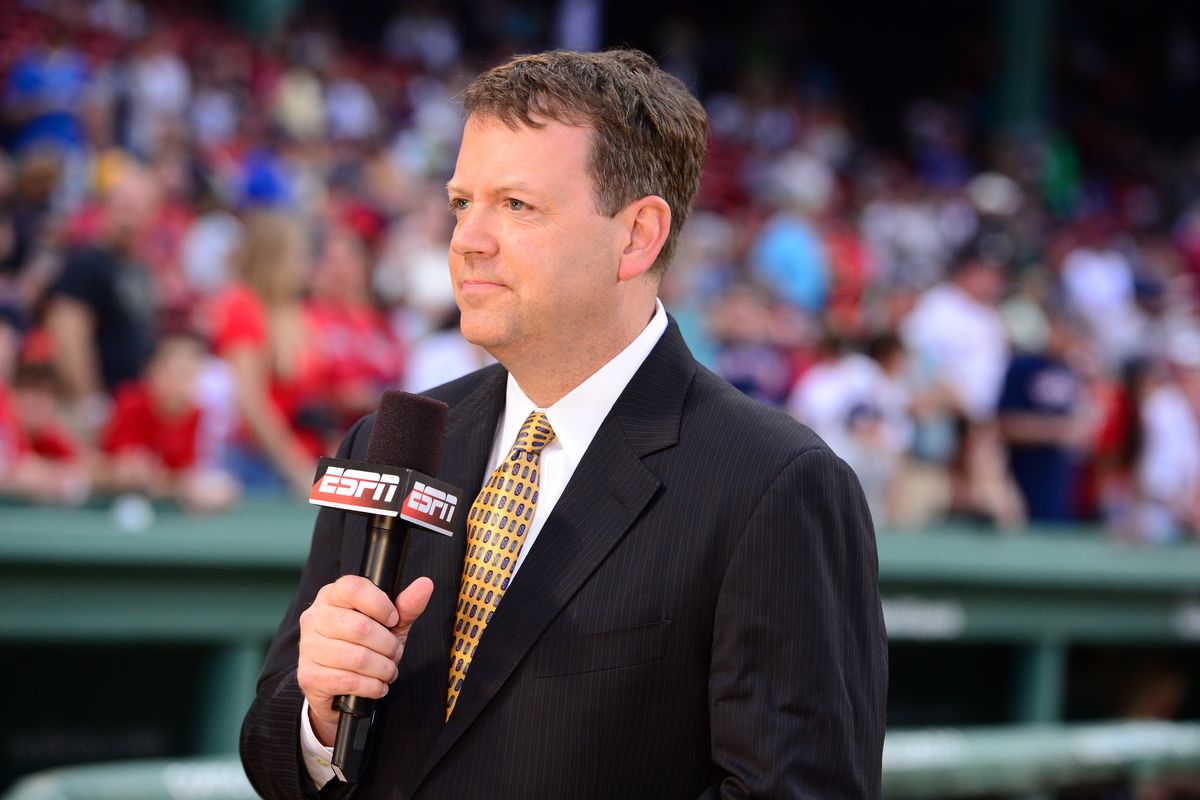 In 1964, the late Bill Mazer, a legendary New York based radio and television sports personality, fielded this question from a youngster calling in to his show. “Who’s better? Willie Mays or Mickey Mantle?” While this question could spark hours of debate, it started 55-plus years of on-air sports discussions.

Sports-talk has long been a way for budding broadcasters to find their voices and for avid sports fans to get their fix for in-depth information. The medium has transformed through the years. Some sports talk radio shows are now simulcast on some form of video, be it cable or online.

The podcast industry is booming, as revealed by a 2019 study. Over half of Americans have listened to a podcast and one-third (approximately 90 million) have listened to at least one in the past month. While not all of these were sports podcasts, the industry is continuing to grow continually, year after year. Even The Athletic, which was originally branded as sports journalism that’s exclusively print, now produces several podcasts on its website.

Podcasts are convenient for both those recording them and for those listening. For broadcasters who produce podcasts, the period between recording and posting them provides ample time to edit and perfect the show. This is especially appealing for up-and-coming hosts who might be intimidated at the idea of starting a live format. It gives them a legitimate shot to put their best foot forward.

Listeners are able to listen at their own convenience, not only at an appointed time. If they choose, they can also skip to specific segments of interest rather than having to listen to the entire show.

Take The Herd with Colin Cowherd for example. While the show is broadcast live both on television and radio through Fox Sports, two versions of the show are posted as a podcast. One version contains the show in its entirety with the exclusion of commercial breaks that occur during the live broadcast. The other contains some of the best segments of the day in about half the time. It’s perfect for those who only want the highlights. It’s no surprise that in a sports media landscape that thrives in showing game highlights, even talk show highlights have gained popularity.

Many sports broadcasters have stories to tell, like Vin Scully, who did so entertainingly for decades during games. But play-by-play announcers are often limited by the flow of the game action.

While many established podcasts contain commercials, there’s still enough flexibility for podcasters to tell their stories in their entirety, without interruption.

Live broadcasts do include more and more statistical analysis but it’s hard to beat the level of analysis that podcasts explore and share. For busy fans trying to gain as much of an edge for their fantasy activity, this dense analysis might be exactly what they need.

From the casual fan to the avid statistician, there’s something for everyone when it comes to podcasting, and it can be hard to sort through the variety. Here are some of the most popular podcasts, as well as some up-and-comers within the industry.