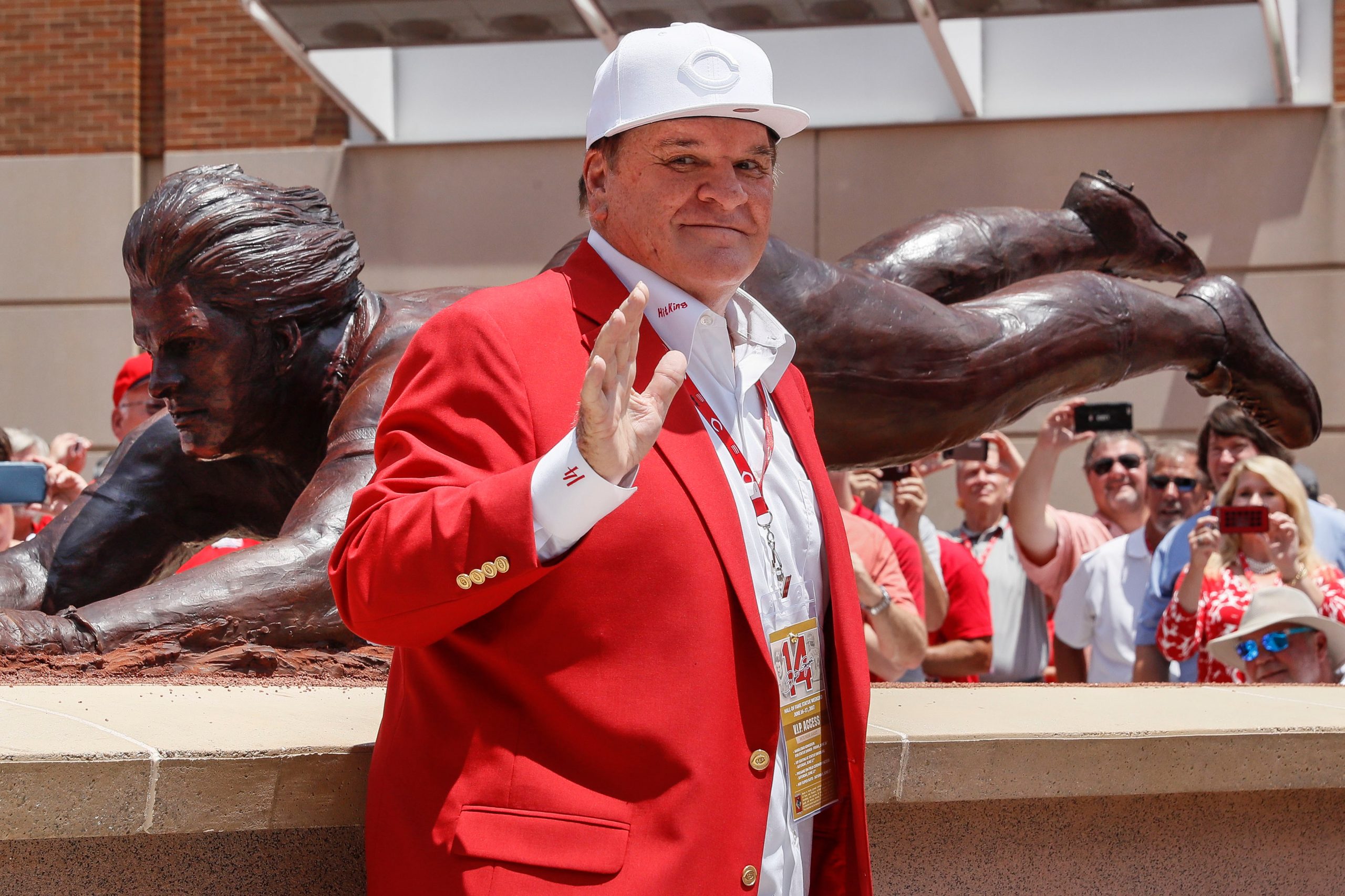 The Toronto Raptors lead the Golden State Warriors 2-1 in the NBA Finals with Game 4 set to tip off tonight.

It's tough to give credit for Game 3's win to just one player, @Raptors coach Nick Nurse told @TermineRadio, @Jumpshot8 and @Cheryl_Miller31 from Oakland.#WeTheNorth #NBAFinals pic.twitter.com/HDVmSs5a9X

For his part, Warriors guard Klay Thompson said that though they are currently trailing in the series, he never doubts his team’s ability to pull out a win:

"I'm very confident. I will never doubt this team"

Down 2-1 in the #NBAFinals, @KlayThompson isn't worried as he prepares to return to the series. #DubNation pic.twitter.com/qkrXnuBbx9

Listeners can tune in to SiriusXM NBA Radio (Sirius channel 207, XM channel 86) to hear every game of the Warriors-Raptors Finals.

Rose on the realization that he won’t gain entry to the Hall of Fame during his lifetime:

Rose on his infamous All-Star Game collision with Ray Fosse, and the reasons he played so hard in All-Star Games:

Rose: “About four or five years ago [Fosse] did an All-Star Game and he says now he knows I was trying to hurt him. Trying to hurt him? I was trying to be safe! That game was in Cincinnati. My dad was in the first row. What was I supposed to do say, ‘Go ahead, Ray, take me out.’ He’d have kicked my ass after the game. Listen, you gotta be in a pre-game meeting in the National League when Warren Giles was president. He talked about winning the game where the veins in his neck would pop out because he believed that the All-Star Game was the opportunity to show the world that the National League was superior to the American League.”

Rose on the dominating “Big Red Machine” of the 70s:

Rose on Joe Morgan: “Most intelligent player I ever played with.”

Rose on Sparky Anderson: “Sparky was the most street smart guy I’ve ever met in my life. Sparky used to tell me – if you think about it it’s correct – ‘There’s three ways you can treat a person: Pat ‘em on the ass, kick ‘em in the ass, or leave ‘em alone. Don’t kick the guy that needs patting. Don’t pat the guy that needs to be kicked. If you’re going to ask them to go to war for you every night you gotta know what makes them tick.’ And Sparky was the best at that.”

Interesting stuff, but a note about Rose: for years he claimed that he and Fosse were out together until 4 a.m. when, Fosse says, they were not, and I have no reason to doubt Fosse. So we do have to take what Rose says with a grain of salt. Then again, he is right that while he is suspended, MLB allows him to be around when it can make money off of him. I don’t know that he should be on the field, but he should be in the Hall of Fame. By the way, Al Michaels tells the great… Read more »