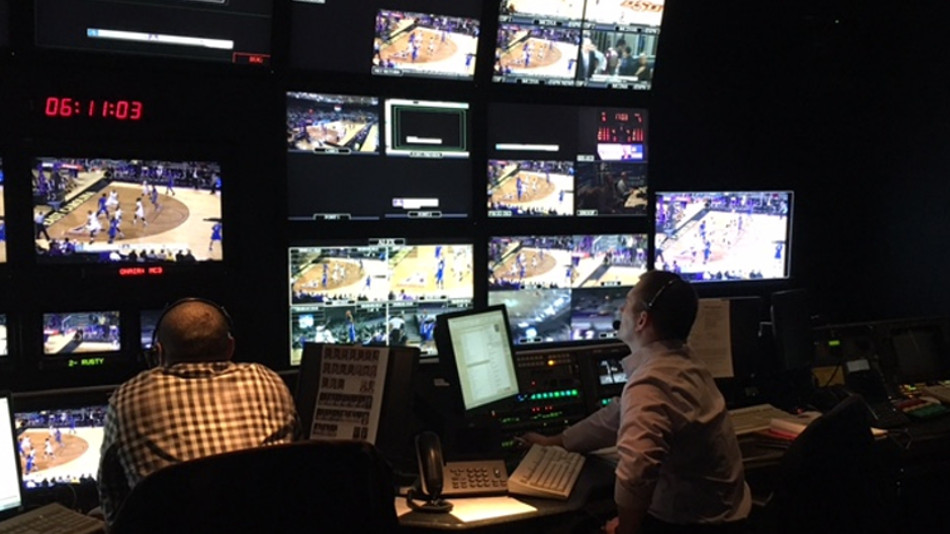 It’s happening but don’t get angry!

In recent years, albeit infrequently, ESPN and other networks have pulled their basketball announcers from venue to studio. Earlier, it was a practice networks only resorted to for overseas events; circumventing travel costs and higher setup fees.

This past college basketball season, less than 1% of ESPN’s broadcasts (37 of approximately 4,000 games) were produced in this manner according to spokesperson Kimberly Elchlepp. ESPN labels the practice remote integration which for basketball broadcasts has been limited to ESPNU or platforms other than ESPN and ESPN2.

When doing so, ESPN shifts much of the production, announcers included, from site to studio. The network says that cost savings are invested in newer and more streamlined equipment which in the long run will enhance the overall viewer experience.

But when play-by-play announcers were first asked to call homegrown basketball from the studio, they bristled. Mike Patrick who recently left ESPN made his strong feelings clear on these pages, “I did one game from a studio. Anyone who says the quality doesn’t suffer should be selling used cars.” ESPN will tell you that studio technology has vastly improved since Patrick’s experience some years ago.

Last January 21st on ESPNU, Anish Shroff and Cory Alexander were seamlessly calling a Virginia win over Wake Forest in Winston Salem. As I recall now, they never mentioned the fact that they weren’t at the venue and frankly there was no reason to suspect otherwise. But after the game, Virginia coach Tony Bennett was interviewed at courtside; standing alone and fielding questions from Shroff and Alexander in the studio. It was eye-popping. Not bad, just odd! 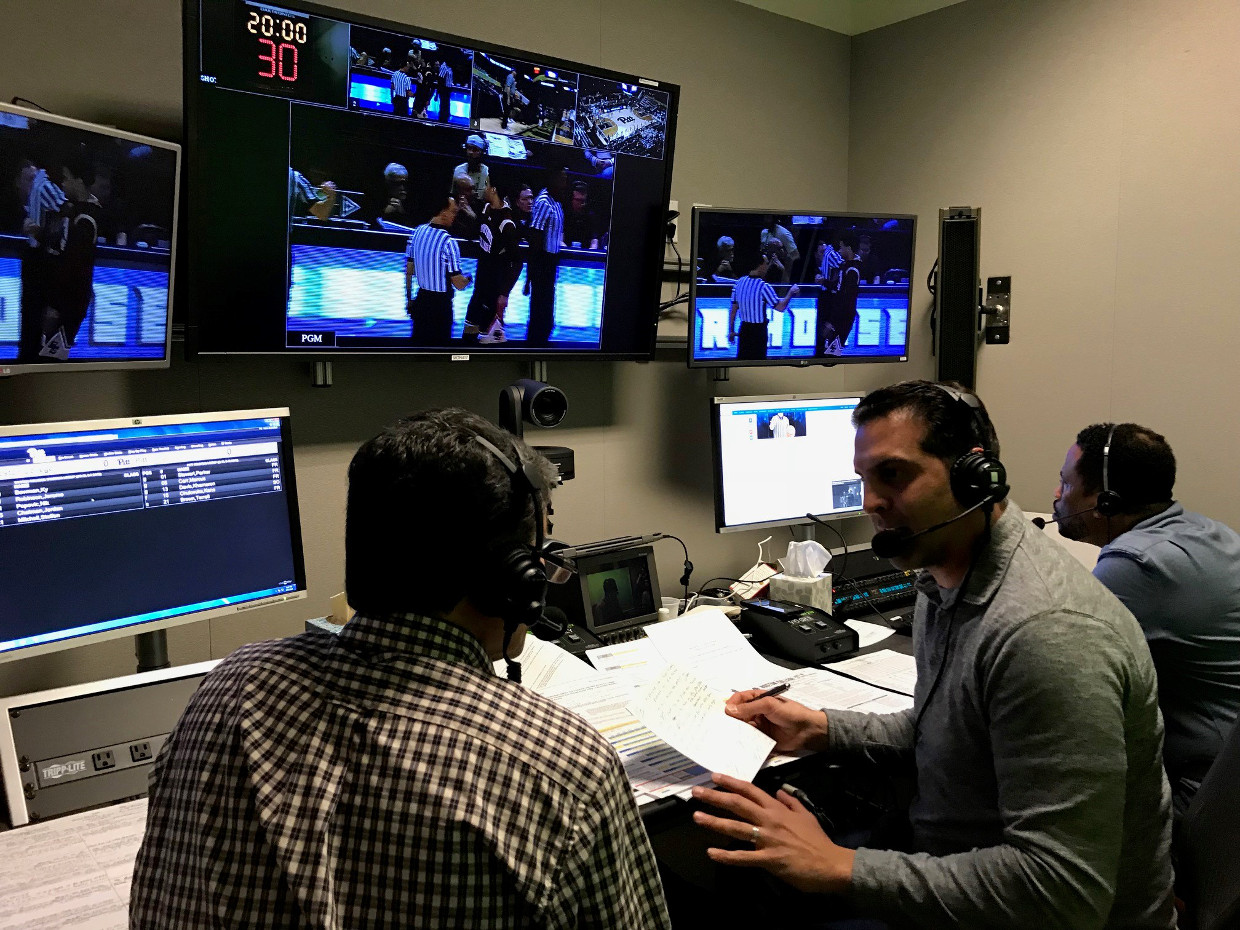 America is the richest country in the world, due in large part to the efficiencies and cost savings that were first spawned by mass production, then automation and later technology.

Look around. Cameras are being developed to follow the ball automatically; good for production costs, bad for cameramen. They’ll go the way of the elevator operator and the milkman. Down the road, AI might usurp microphones from announcers altogether. It could happen.

Former broadcaster Barry Kipnis compared his difficulty calling a football game from a ground-level car to describing Macy’s Thanksgiving Day Parade from the subway. Well, the nosebleeds or end zone locations might as well be the Herald Square subway stop beneath Macy’s flagship store

Noah built the ark when it was sunny.

In the studio, announcers might actually see the ice, court and field! Don’t fight it.

These productions save a lot of money and work fine with the production crew because the producer/director team is in the truck, not in the arena. It really doesn’t change what they do. But the announcers are the ones who lose the most. They need to talk to assistant coaches, etc to get intel for the audience. And they need to convey the feel of the arena. The only way to do that is to be on site.

Two things… First…the concept of broadcasting live from the studio might be a more recent event, however, when I worked at KTLA Channel 5 in sports in the early 1980’s, the station had the rights to UCLA football and basketball…the games carried were on tape delay at 11 pm that night and one game, I believe was at Colorado, in which the game was shot and taped at the game site…then the video tapes were flown back to LA and the station ran them with Joe Buttitta doing play by play with a color analyst calling the action from the… Read more »

Got this from the NBA’s commissioner Adam Silver after he read this article:

“As you probably know, we’ve done this for some of our international
games and we continue to look at new ways to improve our broadcasts.”

On the point, Fox Sports is going to cover the preliminary rounds of the World Cup from Russia from their local studios.