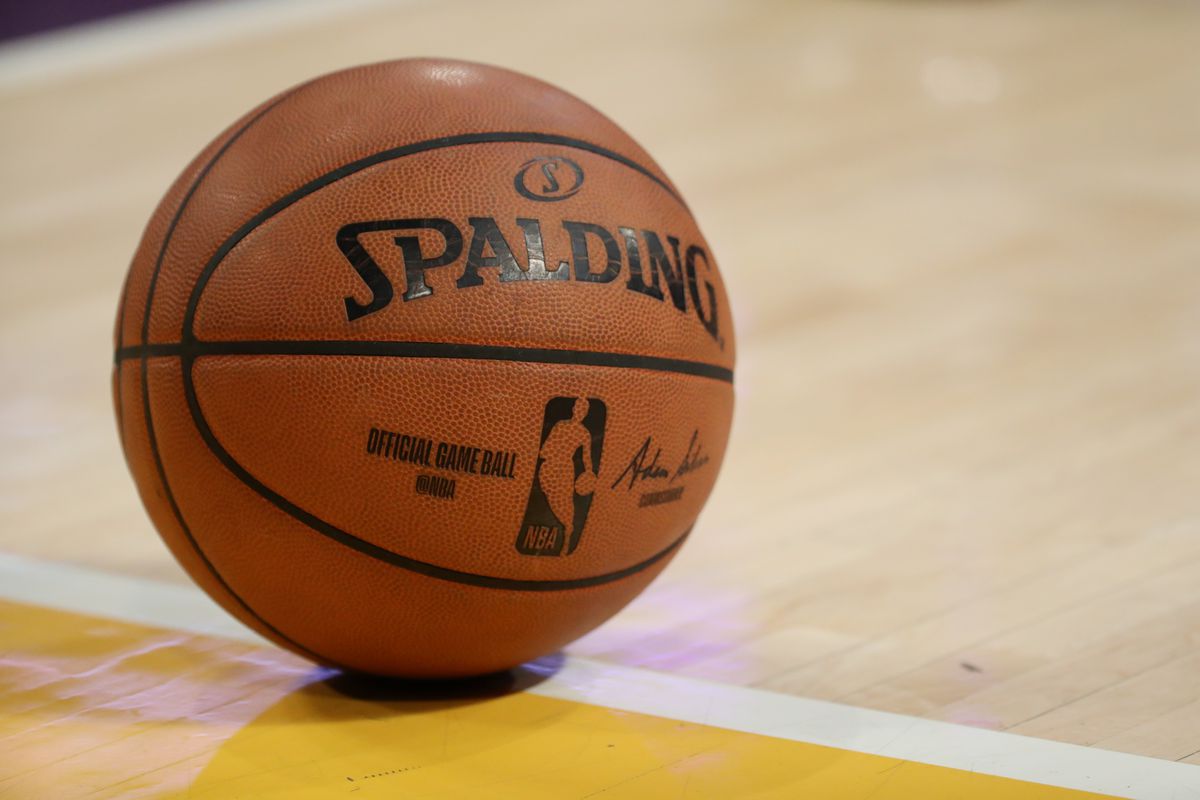 Interesting week on the top podcasts. For one, there is the ongoing topic of social injustice and the #BlackLivesMatter movement. Of course, there is still the topic of when and where COVID-19 will re-intensify, and if so, how will sports be affected? In 2020, the country is in uncharted waters, and it feels as if everyone has something to say.

Sports enthusiasts have been given a beacon of hope. Throughout the past few weeks, professional sports leagues, such as the NBA and NHL, have released creative plans allowing their respective seasons to resume at the end of July. The NFL is planning to begin the 2020-21 season on time, although Dr. Tony Fauci is not too sure. As far as baseball is concerned, MLB owners and MLBPA are still  negotiating and posturing. In the meantime, sports aficionados must find other ways in which they can fill the void. Looking to decompress and stay up to date on your favorite teams and athletes? Tune in and take a listen to these engaging sports podcasts:

The Bill Simmons Podcast – The Ringer – The NBA Takes a Beat, Plus the 2007 Redraftables and Oden-Durant with Ryan Russillo 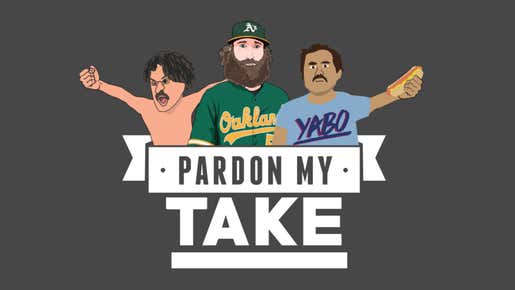