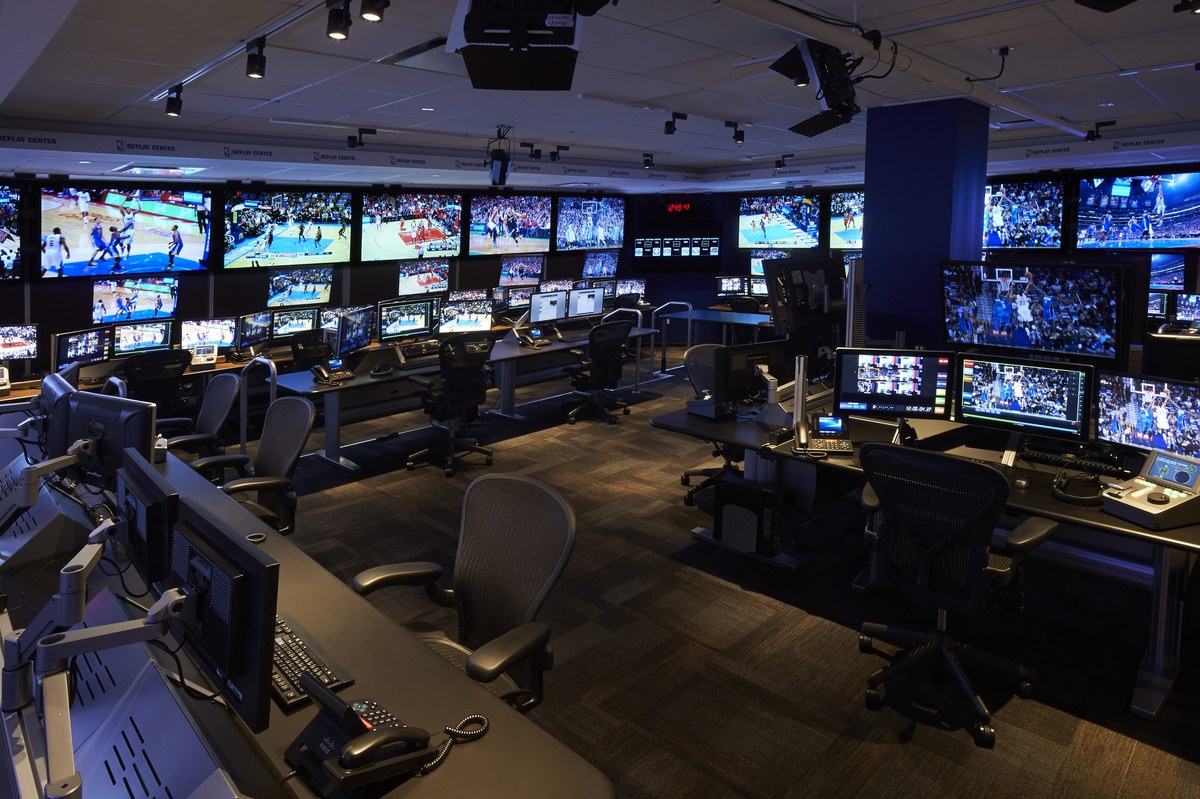 The National Basketball Association will introduce a Twitter account manned by … well… official officials. These league officials will interact with fans in real-time, covering controversial calls and other matters that become immediate subjects of debate or conversation.

These are the latest developments covering  real-time communication with fans. Where is it headed and where can it go?

The NHL only posts its rationale, although it’s very cookie cutter, when close calls are made by its nerve center in Toronto. But there isn’t any further explanation or justification which leaves questions unanswered (like the continued confusion as to what constitutes goaltender interference). Still, it’s a good first step.

First, the NBA should grow the opportunity to enable fans to ask questions of referees during all games. The only cost to the NBA would possibly be the hiring of a few more officials. The NBA’s yearly profit keeps swelling, so it wouldn’t really hurt margins.

If the league wants to take it one step at a time, how about first expanding the program to all nationally televised games, those on ESPN and Turner? Perhaps these networks can pitch in on the cost for the additional manpower through related sponsorships on the telecasts.

In broad scope, the move by the NBA raises the question of where the program can grow so that it’s inclusive of other activities of interest to fans. In a digital world in which streaming is ballooning and social media is pervasive, interfacing with fans in real-time will likely expand to other entertaining forums.

The NBA is by far the most transparent of the four major leagues with its decision-making. (Yes, the NFL could really use some transparency after the Saints-Rams officiating debacle.)  One interesting expansion might include fan interaction with coaching staffs. Each team could have an assistant coach available to explain some of the thought processes behind strategies and substitutions. Maybe one of the assistants is designated to engage with fans online, detailing what was behind the coach’s thinking. It would offer more transparency and stir interesting conversations.The first step might be to tweet during each time-out or at stoppages for foul shots.

Other than what the networks have done on their own by hiring ex-officials to interpret rules or elaborate on what the NFL’s replay center might be looking at, the NFL should consider the AAF format. Having league appointed referees appear on television in real-time would stir real-time TV debate between them and the retired referees working for the networks.

How about NFL plays and strategy? Say that an assistant coach represents each team to explain why the head coach made specific decision. Designating coaches solely for the purpose of talking to fans probably won’t happen for a while, but with the success of Tony Romo, it would be fun to listen in on more of what coaches are thinking during a game. The main difference from traditional color commentary in this case would be that fans could ask questions and get answers online, instead of just commentators anticipating what fans want to know.

This has interesting applications to broadcasting as well. A question or two can be taken from fans interacting on social media, posed to officials and then read on-air. It would work wonders to engage fans.

A couple season ago, Fox went commercial free during a Big East basketball telecast, taking fans into team huddles during time-outs instead of running advertising. It was fascinating. Long term it’s hardly a viable format financially, yet it allowed fans to completely immerse themselves in the game.

What really would spice things up in real-time involves pitching changes, too many or two few, or managerial decisions, are they based purely on analytics or intuition. They’re fodder for interesting discussions. Again interaction with fans by a designated bench coach can bring baseball a much needed connection with younger fans.

The NBA’s use of Twitter in this case is definitely a step in the right direction for leagues’ transparency. Hopefully it is heavily expanded in the future so that fans can be even more in the know.