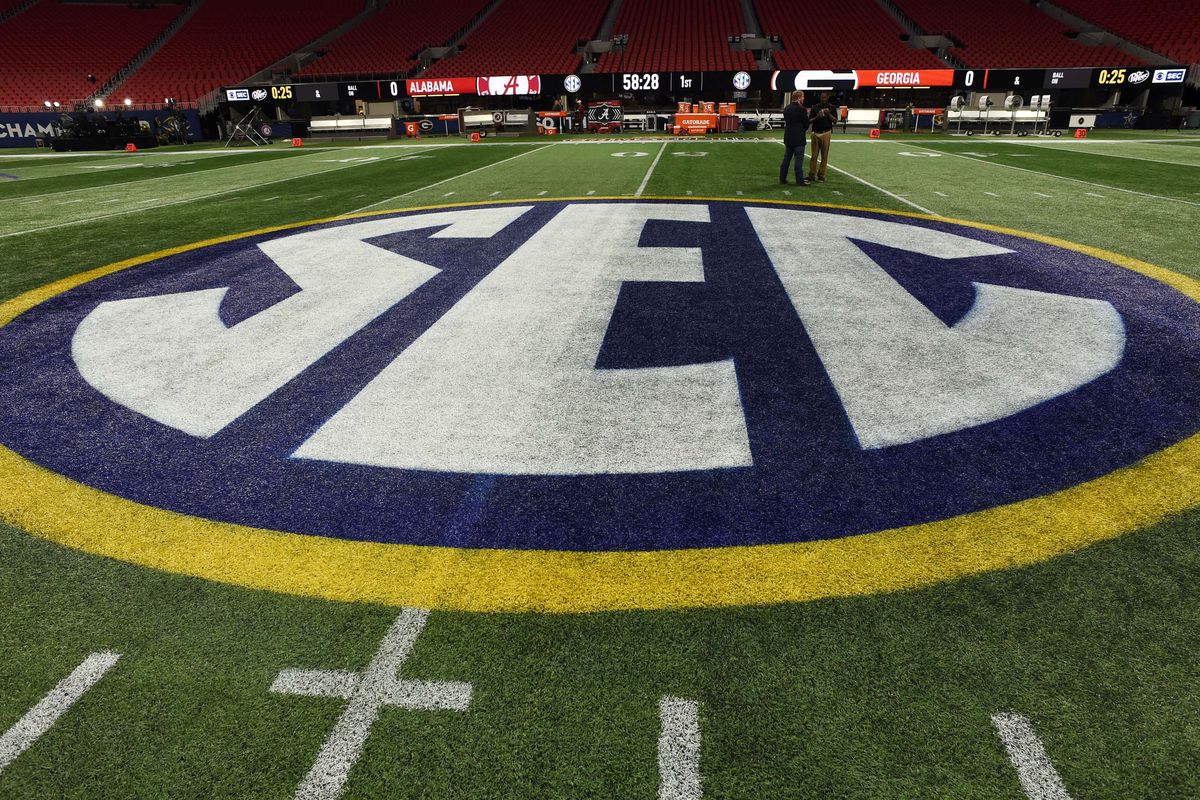 At this point, the SEC will have a ten game conference-only schedule. It begins September 26th.

Delighted to have veteran broadcaster Tim Brando share some early snippets and observations:

1) Georgia’s former walk-on QB Stetson Bennett is the most improved player in the country.

2) in the end, Bama may be better but the Dawgs win was against a far better opponent.

3) Ohio St didn’t cover, and offense wasn’t as advertised. The Jim Knowles Hire as D/C was a hit!

4) Baylor –Their first BIG road test at BYU this week.

6) Michigan isn’t as far behind the Buckeyes as previously thought.

7) Arkansas had an excellent win against a still polished Cincinnati team.

8) The Irish Defense was outstanding week #1. Offense must catch up.

9) NC State: Anyone thinking E. Carolina is a walk over, doesn’t really follow the game. Road wins matter to me.

10) Houston, see above. UTSA is an outstanding team and led 21-7 in the 4th. Cougars’ Clayton Tune will be a Heisman dark horse.

Just out of top ten:

A&M, USC, and Clemson are all highly overrated for the brands only right now. Gotta’ see it before I believe it.

This week, expect the competition between  #BigNoonKickoff and GameDay to be better than the Tide &Horns. Should be over early. Hope I’m wrong there, but don’t think so.

My partner Spencer Tillman and I have Texas Tech hosting Houston in what we think will be a close and competitive game on FS1. Next week we’re off to Columbus to see the Buckeyes.