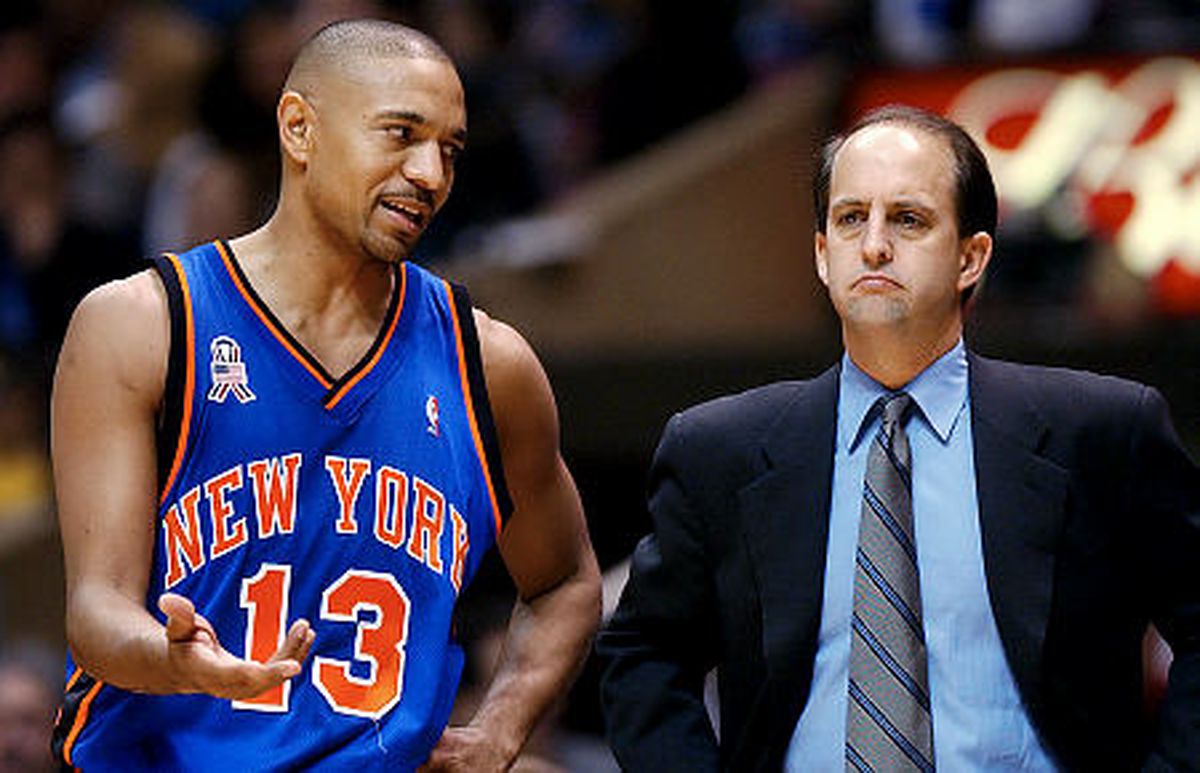 ESPN’s Mark Jackson and Jeff Van Gundy had excellent Finals. The two analysts are like an old-couple. They quibble and they kid. They’re a fun listen and they don’t take themselves seriously. The two ex-coaches don’t present their analysis in any complicated way which could often go over the heads of most fans, other than students of the game. Along with play-by-player, Mike Breen, the trio sound like they’re enjoying themselves.

Here are some takeaways of their commentaries.