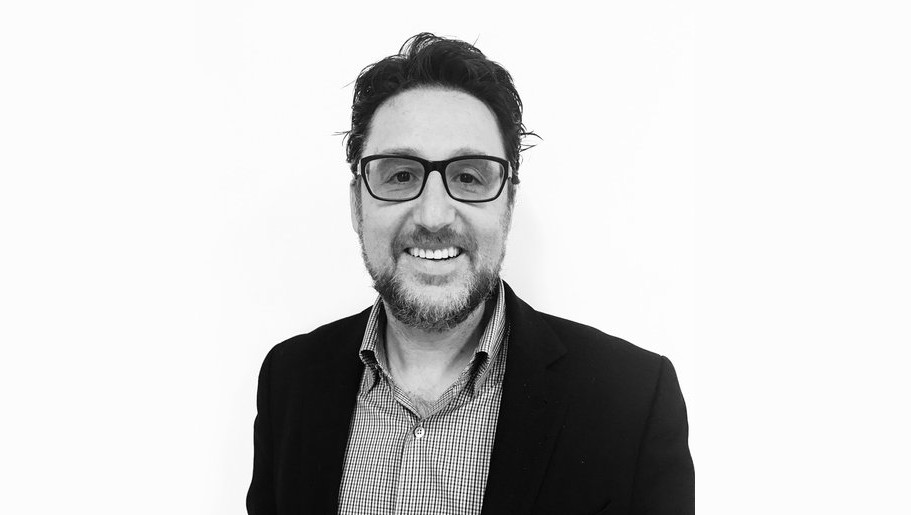 Steve Herz is a seasoned broadcasters’ agent who effectively maximizes income for some of television’s best. He’s been seen on CNBC, CNN and Court TV, discussing a variety of issues relating to sports announcers.

An attorney by training, Steve completed his undergraduate work at Michigan before receiving his law degree at Vanderbilt. Steve’s also served as a guest lecturer at NYU’s School of Continuing Education.

I checked in with Steve recently for the latest insight in his world.

You broke in under pioneering sports agent Art Kaminisky. What did you learn from him and what is his legacy?

Art represented hockey stars like Ken Dryden and Eric Heiden and broadcasters like Marv Albert.  Art was a brilliant man and I learned how to think critically about the industry, how to provide feedback to clients and how to fight for their best interests. His legacy is the multitude of professionals who worked for him and went on to do great things in the industry, some at the very highest levels. The Kaminsky tree includes Mike Levine CO-CEO of CAA Sports, Ryan Schinman founder of Platinum Rye and Jay Grossman CEO of the Puck Agency and Lou Oppenheim at ICM.

Who are the up and coming announcers that you represent?

We represent many. It’s always been our specialty so it wouldn’t be fair to single out just a few. The nice thing about our client base is that even some of our seasoned veterans are still ascending, even in their mid to late 40s. Calling games is like fine wine. Announcers get better with age.

How do agents justify big name announcers making many millions?

We don’t justify anything. The market is the market. Nobody has ever put a gun to an executive’s head demanding an exorbitant salary. I firmly believe a good announcer will enhance the stickiness of a broadcast and get fans to sample telecasts or watch them longer. It increases ratings, so good announcers pay for themselves.

From your experience, which role do young announcers want to do more – play-by-play, color, studio or radio talk?

It’s leaned heavily toward play-by-play over the past few years and I don’t see that changing in the foreseeable future.

What kind of education do you suggest budding broadcasters pursue in college? Is it journalism, broadcasting or a generic liberal arts education?

Unless you’re going to Newhouse (Syracuse University), you should attend a school where you have a chance to call games, build relationships and hopefully become a well-rounded person; so that excellence manifests itself on a telecast. If you’re a one-dimensional person, it’s unlikely to be a recipe for long term success.

Do you feel that announcers are unfairly criticized for a lack of on-air transparency covering issues outside the lines; whether off the field indiscretions or on the field showboating?

I suppose you’re referring to the media critics in the newspapers. It’s not the announcer’s job to fix the ills of society with a bully pulpit. Plus, announcers often work for organizations not interested in that sort of messaging; so, it’s very unfair to publicly shame these people.

What is the typical amount network television announcers get for college football and basketball?

Low-end entry level announcers might begin as low as $1000 or so, if the distribution of the game is limited, like a webcast. When the game is carried by a major network and the announcer is well known, it’s a vastly different equation.

As a general rule, are well known ex athletes, those who have famous track records, paid more than play-by-play announcers?

Yes – it’s just a case of supply and demand. Networks feel that these people attract more viewers because of name recognition; in addition to providing a public relations bonus.

As an agent, what else do you do for announcers in addition to negotiating contracts for their work?

We manage their careers, and often advise on all kinds of business related issues. We are constantly thinking steps ahead on their behalf, helping them continue to cultivate new relationships. We also help them improve their craft and when appropriate assist with ancillary opportunities in the marketplace.

How much does an agent generally charge talent?