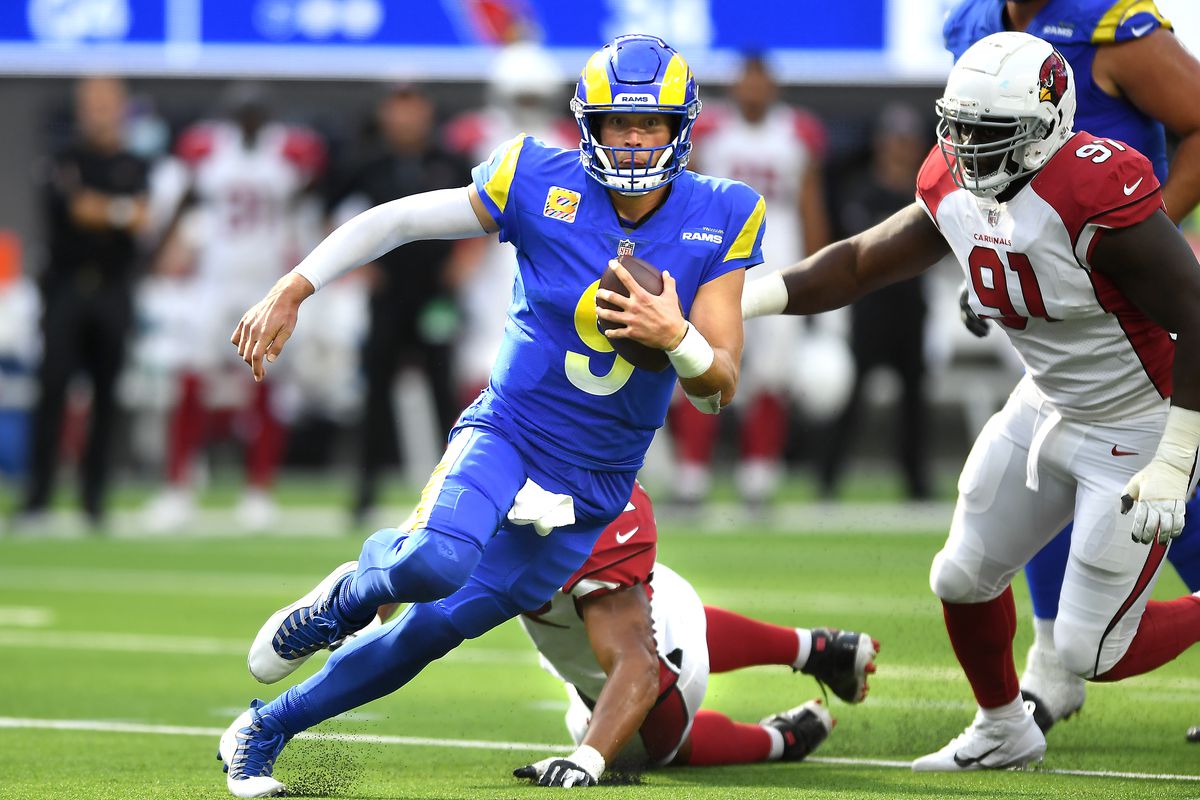 On a short drive this morning, I figuratively hopped across the over-the-air radio dial and a dozen or so SiriusXM channels. Invariably, the topic of conversation was this weekend’s quadrupleheader of NFL games. It took a New York second for the topic of the playoffs to be raised.

Locally, here in South Florida, rabble-rousing, morning-drive, sports host might appeal to some, not me. Joe Rose is also very superficial, so I stuck with Adam Schein who knows his football and brings more depth and warmth than Joe.
Later, I got back in the car on a warm Fort Lauderdale day and picked the absolute wrong time to have SiriusXM on-air. What I got was, hit over the air with The Pat McAfee Show which runs during the day and brims with sickening profanity.  So I put on commercial-free music. SirusXM doesn’t need the dough and the marred reputation that goes with those filth speakers.
I always loved Chris Russo and his eponymous Mad Dog Channel. I can say that on-air or off, I’ve ever heard him curse. So now the talented and well followed Mad Dog is preceded the repulsive McAfee.
The radio play-by-play broadcasters this weekend are generally solid. Kevin Harlan is indisputably the best od the four. The best of the national radio play-by-players this weekend are 1) Kevin Harlan 2) Dave Pasch 3) Ryan Radtke and 4) Kevin Kugler. The issue with Westwood is it’s unnecessarily overproduced and too many voices.
Info below courtesy of Eye on Sky and Air Sports  –  Here’s the TV and radio detail for the weekend:
Saturday, January 22
4:30 PM- Cincinnati Bengals at Tennessee Titans
CBS, PARA+: Ian Eagle, Trent Green, Evan Washburn
CBS SAP: Benny Ricardo
Westwood One: Ryan Radtke, Tony Boselli, Laura Okmin
Hispanic – Entravision: Ricardo Celis, Tony Nuñez
8:15 PM- San Francisco 49ers at Green Bay Packers
FOX: Joe Buck, Troy Aikman, Erin Andrews, Tom Rinaldi
FXDEP: Jorge Pérez-Navarro, Rolando Cantú
FOX SAP: Pepe Mantilla
Westwood One: Kevin Harlan, James Lofton, Ben Leber
Entravision: Ricardo Celis, Tony Nuñez
Sunday, January 23

I think of Red Barber saying he tried to avoid swearing off the air for fear of doing it on the air. I think of Duane Kuiper saying one of Jon Miller’s funniest things was “Obscene Vin,” which he obviously didn’t do publicly, and Kuiper saying that he’s never heard Vin swear, and it’s the only time he ever heard Miller swear. Not that people can’t cuss. But if you are an announcer, for heaven’s sake, you really ought to have enough words in your vocabulary to get by without it.