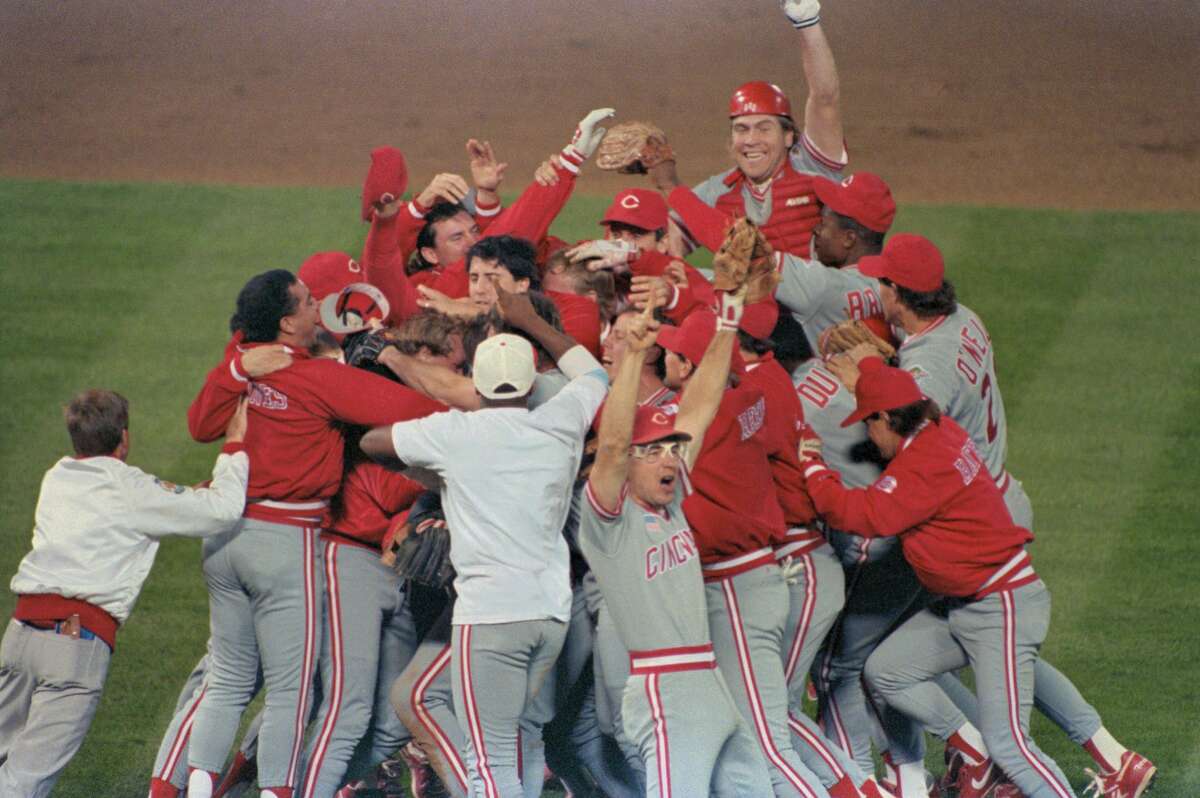 With Bob Costas’ legacy back in the play-by-play booth for the ALDS between the Yankees and Guardians, one couldn’t help but think of iconic events that he covered in his storied career. Bob’s first perspective was baseball. Other initial timely information that he stored first, began with basketball, peripheral NFL and certainly the Olympics.

The Capitals won only one of their first 18 games, beating the Chicago Blackhawks, 4-3 in its third ever game. The match was tied 3-3 through two periods. Washington’s Greg Joly scored the go-ahead and victorious goal. The Hawks had won their previous game, registering  a 4-0 shutout over the Bruins, landing at 4:00 AM in DC after the Boston win. Chicago center, Stan Mikita, made no excuses, telling the media that the Hawks should’ve “woken-up” and not taken its competition lightly.

Hawks’ announcer Lloyd Pettit covered many years of Mikita in Chicago. Ron Weber was Washington’s first-ever radio voice, hired in 1974. He never missed a game and worked through 1997, 25 years.

The Chicago Bulls and future hall of famer Nate Thurmond recorded their first ever quadruple-double in NBA history, with 22 points, 14 rebounds, 13 assists and 12 blocks in an overtime win against the Atlanta Hawks. Other than this game, Thurmond did not have his best season, averaging only 7.9 points per game on 36.4% shooting in 80 games.  Only three players have accomplished the quadruple double since Thurmond, David Robinson, Alvin Robertson and Hakeem Olajuwon also reaching this stat line.

The legendary Bruin played his first NHL game against the Detroit Red Wings at just just 18 years young. Orr registered his first career assist in a 6-3 win and he would score his first career goal three days later, against the Montreal Canadiens. Regarded as one of the best defensemen in NHL history, Orr was inducted into the Hockey Hall of fame in 1979 at just 31 years old, the youngest to be inducted to the Hall at the time. Orr has been recognized by the NHL as one of the 100 best players in hockey history and won two Stanley Cups trophies for the Bruins in his 12 year careers at the Boston Garden.

In what was the most recent World Series win for the Cincinnati Reds, they swept the  A’s. Pitcher José Rijo won the World Series MVP along with the help of the “Nasty Boys” made up of Norm Charlton, Randy Myers and Rob Dibble.

It was the first World Series covered by CBS-TV and presided over by Jack Buck for the first two classics and the second two by Sean McDonough. Vin Scully would do them from 1990-1997 on network radio.

The broadcast also had the greatest of all time with Vin Scully on national radio play-by-play alongside with Sparky Anderson on CBS. NBC TV had Joe Garagiola, Tony Kubek and Tom Seaver. This would be the penultimate World Series for Garagiola, with his last coming in 1982 in a series between the Cardinals and the Brewers.

Fine job as always from Mr. Tepper. An asterisk and a footnote, as Mr. Scully would say–1982 was Garagiola’s last doing play-by-play. He did 1984, 1986, and 1988 as Vin’s sidekick. Interestingly, some forget that Dick Enberg shared pbp with Garagiola in 1982, preparatory to his joining the Game of the Week. Then Vin became available and Dr. Enberg, graceful as always, said he wanted to do baseball, but to lose the gig to the best wasn’t bad, either.