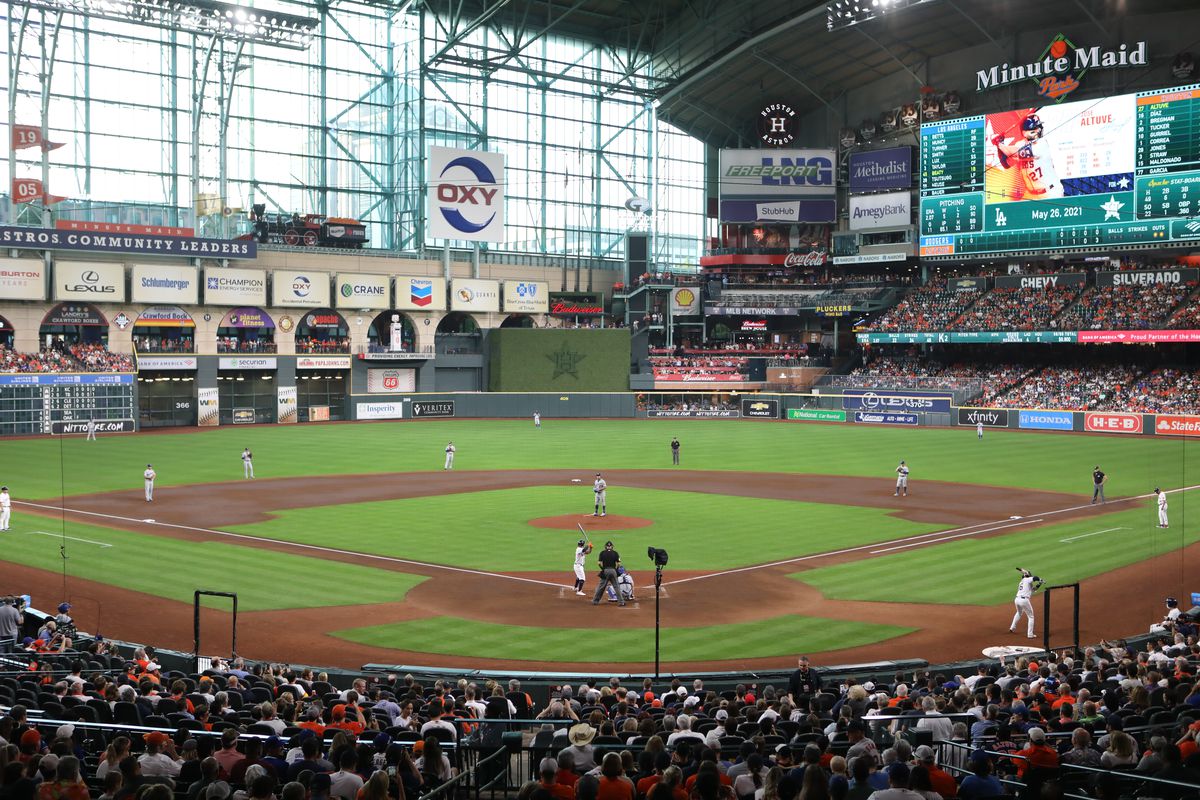 If You’re A Sports Announcer, Speaking Trite Is Right. But There Are Exceptions

One thing about listening to sports and political commentators cannot be disputed: Listening to them can be used in a master’s class on how the use of trite expressions seemingly is the road to success. Trite can also be described as hackneyed or dull.

On political programs, words and phrases like “bad optics,” “future star of the party” and in politics “a week is like a year” pops up more frequently than does a .230 Major League Baseball batter.

But undisputed purveyors from my point view of trite, can be found by tuning in sports commentators. Every happening during the recent winter and summer Olympics was described as a moment that “will never be forgotten,” despite it not being a moment that will live in the viewers’ memories for more than a few days, if that long.

Close second are the baseball telecast commentators, who in addition to using trite expressions like “he’s not letting his hitting problems affect his fielding,” and “that’s a moon shot,” also use words that have no meaning to all but the dedicated fans. “Squaring up the ball” is at the top of my list. “Paint the black,” referring to a pitch that catches the edges of plate, can also confuse occasional viewers because home plate is entirely white; hasn’t had a black border for years.

But the hands down winners for the Big Three sports – baseball, football and basketball – in which trite expressions are continually  used by sports broadcasters, belongs to the football commentators. Perhaps they should be required to take a course in using a thesaurus or study the films of broadcasters like John Madden, Marty Glickman, Dick Enberg, Hank Stram, Jim McKay, Al Michaels and Merle Harmon and use them as broadcasting templates.

Here are a few of the most common trite phrases you will surely hear while tuning in a football game:

When a team is being badly outperformed: “Someone has got to step up.” When a penalty moves a team out of field goal range: “Coach XX isn’t going to be happy with that.” When a player is having an outstanding game: “He’s really coming up big.” When a sub replaces an injured starter and turns in an outstanding performance: “I guess coach Joe X now has a difficult decision to make.”

When a backup finally gets a chance to play and does much better than expected: “He got his chance and didn’t waste it.” When an all pro defensive player makes a fine play: “That’s an all pro play!”

When a team is unstoppable offensively: “Someone (on the defense) has to make a play.” When the defensive finally stops the other team’s advance: “That’s the stop they needed.” After an incomplete pass: “He’s looking for a flag.”

When a defense that can’t stop their opponent from marching down the field, intercepts a pass or recovers a fumble: “That’s the play they needed.”

When a defensive player misses a tackle: “You got to make that tackle.” When a player drops a pass: “He has to make that catch.” When any player makes an outstanding play: “You’ll be seeing that on the highlights or on SportsCenter.” When a team is approaching a playoff birth in NCAA hoops: “They’re going to the tournament.”

When the offense is stopped on a third down play close to their opponent’s goal line and has to settle for a field goal: “They really needed that one.” When a player makes a difficult play that stops the opponent: “He’ll do anything to help his team win.”

When a QB misses a wide open receiver: “I’m sure (the QB) would like to have that one back.” When a running back is stopped at the line of scrimmage because of a mix-up on signals. “You can’t let that happen.”

When a running back is seemingly stopped at the line of scrimmage but manages to make a small gain. “He got positive yardage from nothing.” When a field goal attempt is successful: “It’s right down Broadway.” And the silliest simple remarks is when a star player is consistently injured and the announcer says, “He’s got to find a way to stay healthy.”

As the great athlete and broadcaster Marty Glickman might say (who I had the privilege of working with during his nine years as a mainstay on The Schaefer Circle of Sports telecasts) might have said, “Are those the only ways to describe a play?”

Certain broadcasters prove that overused expressions need not be a part of TV sports commentary and that sports broadcasting should and can be informative as well as entertaining.

No two were better at telling the complete story about an event than Bob Costas and John Madden. Costas, the long time NBC announcer, now can be heard on CNN and various other sports outlets, including Turner MLB Network and CNN. His no-holds commentary regarding the Beijing Olympic Games was just the latest example of his truth telling about an event.

The winner of many broadcasting awards, Costas does shy away from expressing his opinions about the unsavory side of sports.  No one in the sports broadcasting business is a close second to being the complete reporter than Costas is. His commentary has been unique, illuminating, funny and enjoyable. And no single sports TV commentator has come close to humanizing any sport as he did. Dick Enberg and select others follow.

As a former print reporter, I have been accused of being prejudiced against TV commentators. But that is not so; print reporters also are guilty of playing ‘follow the leader and ‘stealing’ expressions from each other.

Less is more. It always has been. But attention spans have decreased through the years. Or so they say. And so important to tell the audience that so and so hit fly balls 400 feet only on 90-degree days of the week beginning with the letter “T.”