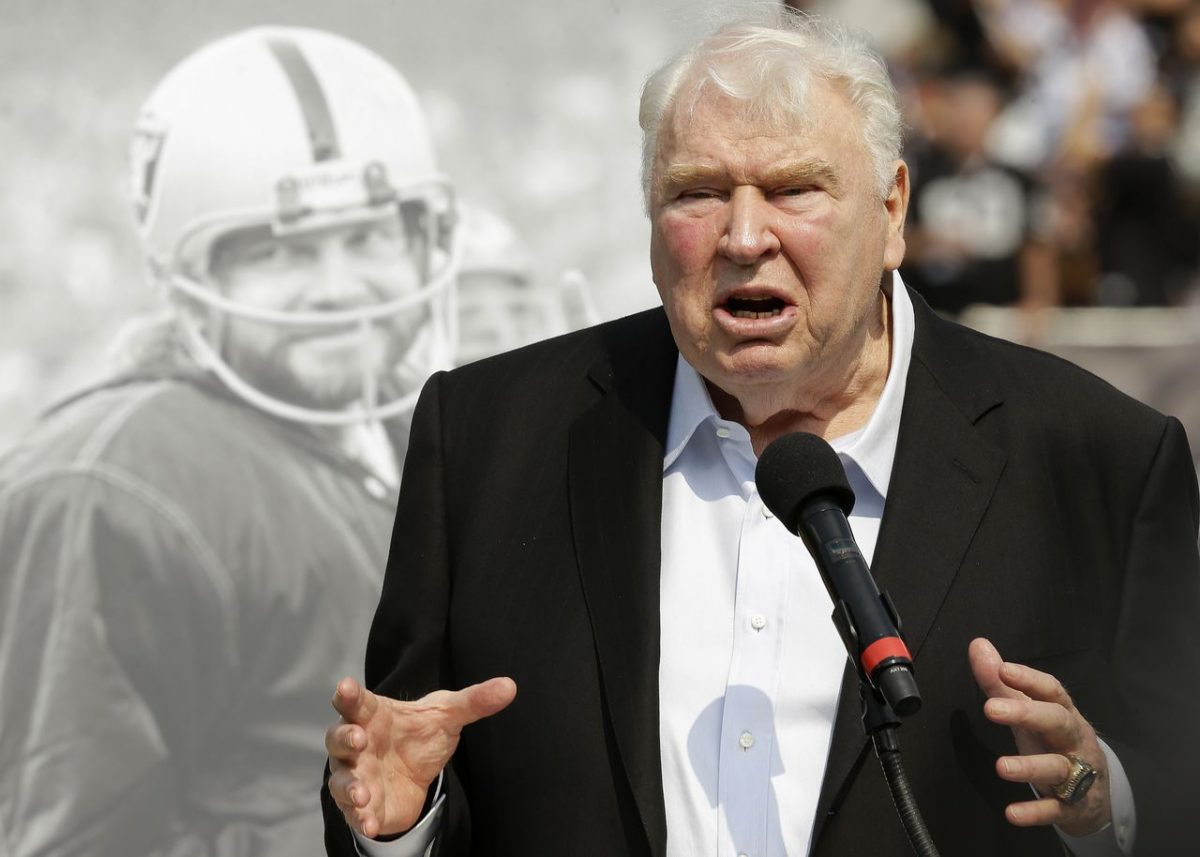 Looking for something a bit different? Why not? NFL Films, features the late and legendary coach and broadcaster John Madden in its Season Two premiere.

While all eight of these pro football greats have had their most spectacular achievements, well-chronicled in both the electronic and print press, one of the hallmarks of NFL FILMS’ produced content is the producers and researchers who have a remarkable track record. Among other things, they dug up archival clips which were literally been forgotten and were unlikely seen in many years. Such is the case with season two of NFL Icons. Beginning with the season premiere portrait of John Madden and continuing for the following seven weeks, each episode delivers either an eye-opening revelation or the detailed explanation of a landmark moment in each of these Hall of Famers’ personal journey.

Episode one transports viewers back to the 1960s when a junior college coach named John Madden cobbled together enough money to get to Reno, Nevada and watch his idol, Vince Lombardi, conduct a coaching clinic.

Says Madden in an archival beaut, “Vince Lombardi spoke on one play for eight hours – the Green Bay sweep.” So enthralled was Madden with Lombardi’s presentation that years later, he was going head-to-head with his idol in Super Bowl II (Green Bay vs. Oakland). Madden was also on the short list of prospective buyers to purchase Lombardi’s house in Green Bay after the coaching legend had passed away. “I tried to buy Vince Lombardi’s house. I was in line.” Though it never happened.

Football fans will be entertained throughout the series with NFL FILMS signature presentation of exclusive game footage and audio clips. Fresh interviews with all of the living subjects in Season Two provide unique perspective. One case in particular is when Jimmy Johnson is profiled on Sept. 24.

It’s been decades since the energizing head coach of the Dallas Cowboys walked away after back-to-back Super Bowl triumphs and the new interview with Johnson allows him to detail why it was time to depart the NFL’s flagship franchise. 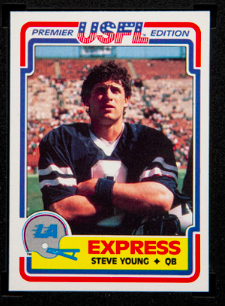 Both Steve Young and Troy Aikman, set to be working NFL telecasts for ESPN this year, are featured in the series and give introspective interviews on their unforgettable accomplishments, and the enormous challenges laid before them. The spotlight was incredibly bright on these two heralded quarterback prospects spawned from BYU and UCLA, respectively.

Interestingly, many of the eight men profiled in Season Two, have achieved high-profile broadcast careers once their playing and coaching days were over. Madden, of course, was a revolutionary figure, and this episode on him spotlights his climb from an apprehensive rookie at CBS to mega-star status at CBS, FOX, ABC and NBC. And this fall, all eyes will be on ESPN’s new booth for its signature show of Monday Night Football.  The best part for analyst Troy Aikman is that he and his partner, boothmate Joe Buck, should hit stride almost immediately.

The executives behind the scenes