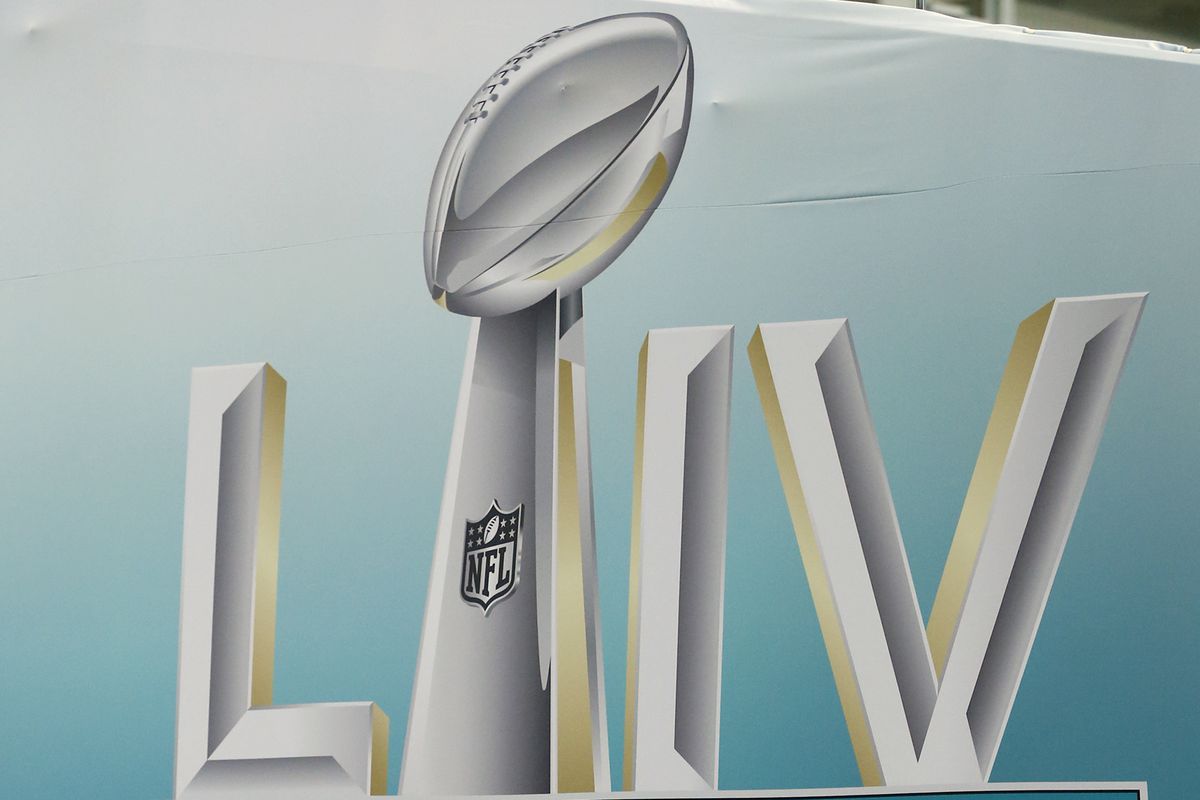 Sports have always been a convenient and innocuous diversion. Next Sunday, the Super Bowl makes us one nation again, at least for a few hours. Rooting interests differ but the the Big Game brings America together every winter.

Ratings might fluctuate from one year to the next. Inclement weather conditions could keep many at home and in front of their sets. It certainly helps ratings. A tight score too keeps fans riveted. One way or another, there’s only one failsafe wager. The Super Bowl will be the highest rated television program of the year.

On Fox, Joe Buck will preside nimbly and comfortably. At 35 in 2005, Jack’s son was the youngest to call a Super Bowl. On Sunday, he’ll already be doing his sixth at age 50. His partner Troy Aikman will settle in the broadcast booth with a taut smile and his best game face. He’ll do his usual good job addressing the whys, the hits and tackles. The Fox pre and post game programming will be filled with familiar faces and no great surprises.

Terry Bradshaw who loves the camera will get lots of face time. Jimmy Johnson’s hair will be groomed impeccably, Michael Strahan will share transparent comments and host Curt Menefee will do the constant mental bookkeeping of who’s talking too much.

For more than seventy of the 100 seasons that the NFL has been in business, the league has enjoyed prosperous growth through network television. The voices who roared from our television sets are whom we remember best.

Locally, on radio, it was the announcers whose timbre permeated our ears and souls, the ones whose sounds boomed from car hoods and bounced off stoops leading to apartment buildings. Marty Glickman and Merle Harmon in New York, Lon Simmons in San Francisco, Bill Campbell in Philadelphia and Van Patrick in Detroit built indelible legacies. They had God’s gift of a voice for filling a room.

The most gripping belonged to John Facenda who didn’t do play-by-play. John narrated NFL Films’ epic game summaries, features and profiles. He had pipes to kill for, he could wake up the dead. Harry Kalas who followed him at Films wasn’t far behind.

So who on network television had the best raw voices? These are not necessarily the top ten announcers. They’re coming up later this week.

Just one man’s opinion on voices:

The NFL’s all-time play-by-play announcers with the richest voices for calling football, given the rhythm and inflection the game requires on TV; men with depth and range who fueled Sunday football consumption

Dick Enberg* (1977-97 and 2000-09 including network radio) Mellifluous and pleasant, suited for his anecdotal style

Kevin Harlan  (1994 – Present) Sonorous and booming with a limitless range

Charlie Jones* (1960-97) A baritone right out of broadcast school

Thinking there are others? There might be but not so fast:

Verne Lundquist was the Cowboys radio announcer before earning a network role. Verne did five on Dallas radio that involved the Cowboys. His first was SBV which he worked with Frank Glieber.* Verne won’t forget it:

“KRLD was so late in acquiring the rights that the broadcast spot picked for Frank Glieber and me was on the roof of the Orange Bowl press box. Helicopters flew over low, blew all of my notes in the stands and out of my life. Nothing quite like doing your first SB broadcast completely ad lib.”

Longtime CBSer Chuck Thompson* did the 1969 Super Bowl, Jets-Colts back to Baltimore on radio.

Marv Albert and Kevin Harlan did many nationally on NFL Radio

Random note: Jack and Joe Buck, father and son, both have done World Series and Super Bowls on network television

A lot of people tend to forget that CBS Radio lost the NFL package in the mid-80s for two years, and that NBC had Don Criqui and Bob Trumpy doing the radio, much as CBS finally realized when Vin Scully left that pairing Jack Buck and Hank Stram on Sunday made sense. I remember Marty Glickman doing some of the extra games at that time. I think they also tend to forget Howard David and Matt Millen doing MNF between Buck and Kevin Harlan. Lindsey could get an asterisk for this. He begins his autobiography by talking about being in… Read more »