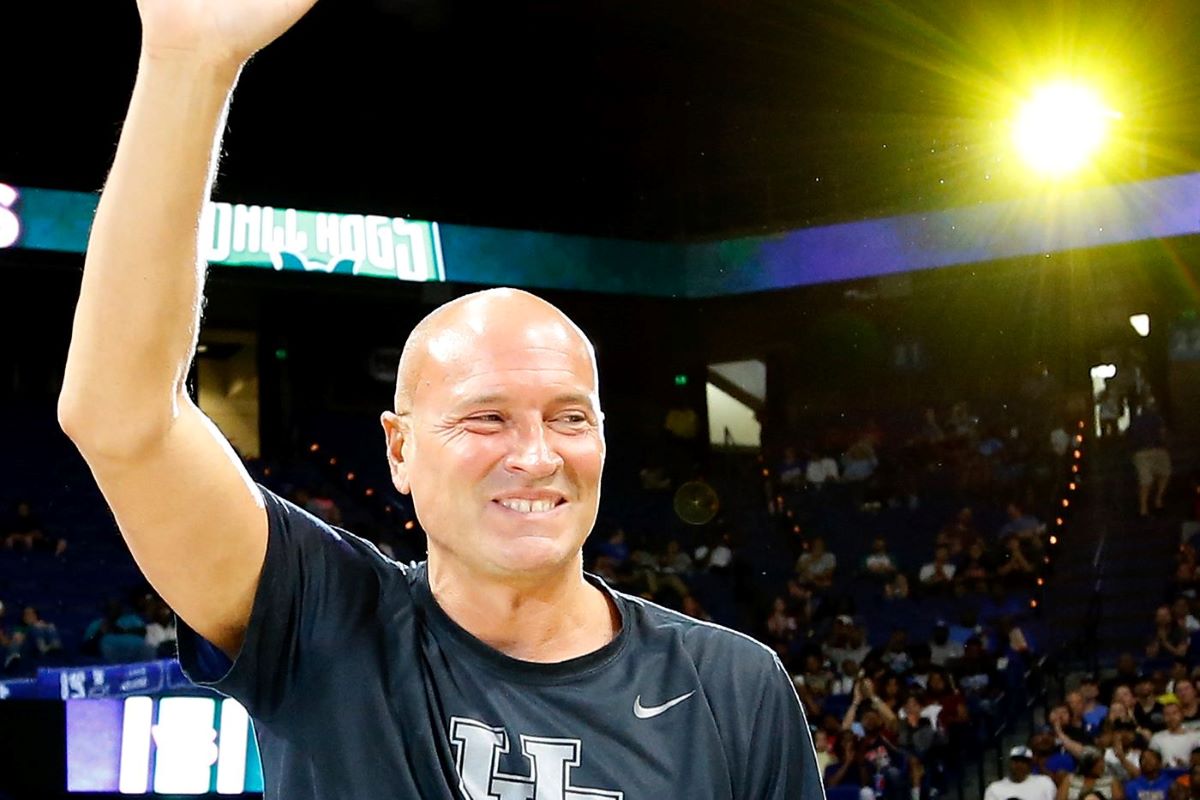 When I was in fifth grade in the mid-1960s, I had an elderly teacher named Mrs. Hollander. My classmates and I weren’t always perfectly behaved, nothing physical or violent, but noisy and occasionally disruptive. When she got a bit frustrated with us, she’d tell the class, “We don’t punish, we reform.” When she emitted the word “incorrigible,” we knew we were in trouble.

In the sports broadcasting business, it’s about reformation or punishment. It’s exoneration or banishment. There’s little in between.

Last week, there were two events that made the news in rapid succession. The first of which involved Rex Chapman a star at Kentucky who later played for four NBA clubs through the course of 13 seasons. Injuries to Rex on the floor, he says, caused an addiction to opioids which eventually led to an arrest for shoplifting. In Bluegrass Country, as a young man, Chapman also began betting on horses. In other words, his behavioral pattern spelled problems ahead. He’d eventually attend Gamblers Anonymous to stop his wagering habit.

I got to know Rex a bit when he played for Pat Riley’s Heat in the 90s. He was silky smooth, charming when he wanted to be and nonchalant. He had a delightful and genuine smile, suggesting to fans that he was leading a perfect life. After his playing career he was hired by the Denver Nuggets in an executive role.

But gambling and drug addictions were robbing him of a potentially prosperous post-season career. In truth, he was crawling in darkness, building a checkered reputation with those who got to know him. He shared deceptive stories and cogently argued for second chances.  A miscreant walking a tightrope.

Danny Ainge coached Chapman in Phoenix and suggested that Rex enter rehab for his addictions. He did so in Texas while calling Louisville home. An intertwined Kentuckian, not only did Rex play for the beloved Wildcats, his dad played too, for the Kentucky Colonels of the old American Basketball Association.

In 2015, Turner hired him to do a semifinal NCAA Tournament game in the Final Four. Rex then took his wares up the road to Lexington where he did air work for UK.

Over the last few years Chapman dug himself into social media and attracted a million followers on Twitter. He’s earned the lofty label of social media influencer. It’s an eye-popping accolade among those in social media circles.

Earlier this month, Chapman was hired by CNN. If he can stay clean, he might turn into a role model. He says he does the social media thing to bring people together. If the shortest distance between two points is a straight line, Chapman has come full circle. Let’s hope that the arrests, drugs, painkillers, shoplifting and the like are completely behind him.

CNN’s press release says that Chapman’s weekly CNN+ show “will include intimate conversations with athletes, entertainers and everyday heroes as Chapman looks for the silver lining beyond today’s toughest headlines.”

Kudos to CNN for hiring him. Rex has shown creativity and he’s produced millions of fans digitally. Yes, F. Scott Fitzgerald, there is a second chance in America. But not always on television.

The second story is about a decent southern gentleman, Ron Franklin, who passed last week at age 79. If you don’t remember his name, you’d definitely recognize his rich timbre. Football and basketball were his games, the former more so.

If I had to list in alphabetical order the top men who called football in Texas, you’d likely spell out, Franklin, Verne Lundquist, Brad Sham and Kern Tipps. Franklin’s was admired locally and nationally. He made a name for himself as an anchor in Texas on television and as radio Voice of the Houston Oilers for a decade. His deep throat not only made him distinct. He also intoned so well that you said to yourself, does he really need a microphone?

Franklin was old-school. He was raised in Mississippi and attended school there in the 60s. It was at the time that James Meredith, urged by JFK, pushed hard to be admitted as the first Black at the University of Mississippi. As a southerner Red Barber said of those Jim Crow days, “We were well taught.” But nothing anywhere happens immediately. America doesn’t advance overnight. Evolving means just that. It takes time. Calling a woman honey or sweetie was accepted then. Men would remove their hats when ladies entered an elevator.

In the mid-1980s, old-school Franklin was hired by ESPN to do both football and basketball. He also did some fishing. Franklin was among the best of Bristol’s well-oiled voices. Think Mike Patrick, Jon Miller, Tim Brando and Franklin. Calling a woman honey was fashionable but slowly turning unfashionable. More women were surfacing in the business. Rightfully, unwritten rules were established. Honey and sweetie are now viewed as disparaging. Heaven forbid, if a women is introduced by a man as “the lovely Phyliss George,” the male would likely be reprimanded. In the 80s in Mississippi and Texas, it was still permissible.

As a sideliner in the fall of 2005, Holly Rowe infused an opinion about Purdue giving up when it trailed Notre Dame late in the game. Purdue took three time-outs, all while on defense. Franklin didn’t agree with her. So when Holly threw it back to Ron in the booth, there was a sexist undertone to his response, “Holly, it’s not giving up. It’s 49–21, sweetheart.”

The number of women in the business were swelling by the day and many were appalled by Franklin’s trenchant comment The big fellow was called on the carpet for it.

Five years later at a production meeting in 2010, Franklin had a condescending comment for reporter Jeannine Edwards. He reportedly referenced her as “sweet baby.” When she objected, he called her an “asshole.” There were corroborators who overheard the exchange. Party over. That was it for Franklin’s career. He never returned. Franklin sued ESPN for the firing and the disagreement was settled out of court.

There was no announcement of Franklin’s death, not on any of ESPN’s screens, or any mention of it in the company’s press releases. I spoke with him from his Austin home in 2018. He told me that he spends lots of time volunteering for his local church. Ron apparently never adjusted to what’s accepted today and what’s not. Let’s hope Rex Chapman will remain grounded.

So let’s move on. How about Thom Brennaman, Dave Lamont, Grant Napear and others? How long will they be locked in their cells. Where are their second chances? Remember what Mrs. Hollander said to our class better than fifty years ago, “We reform, we don’t punish.”

Incorrigible? Stand up executives. Have the guts to open their doors again.