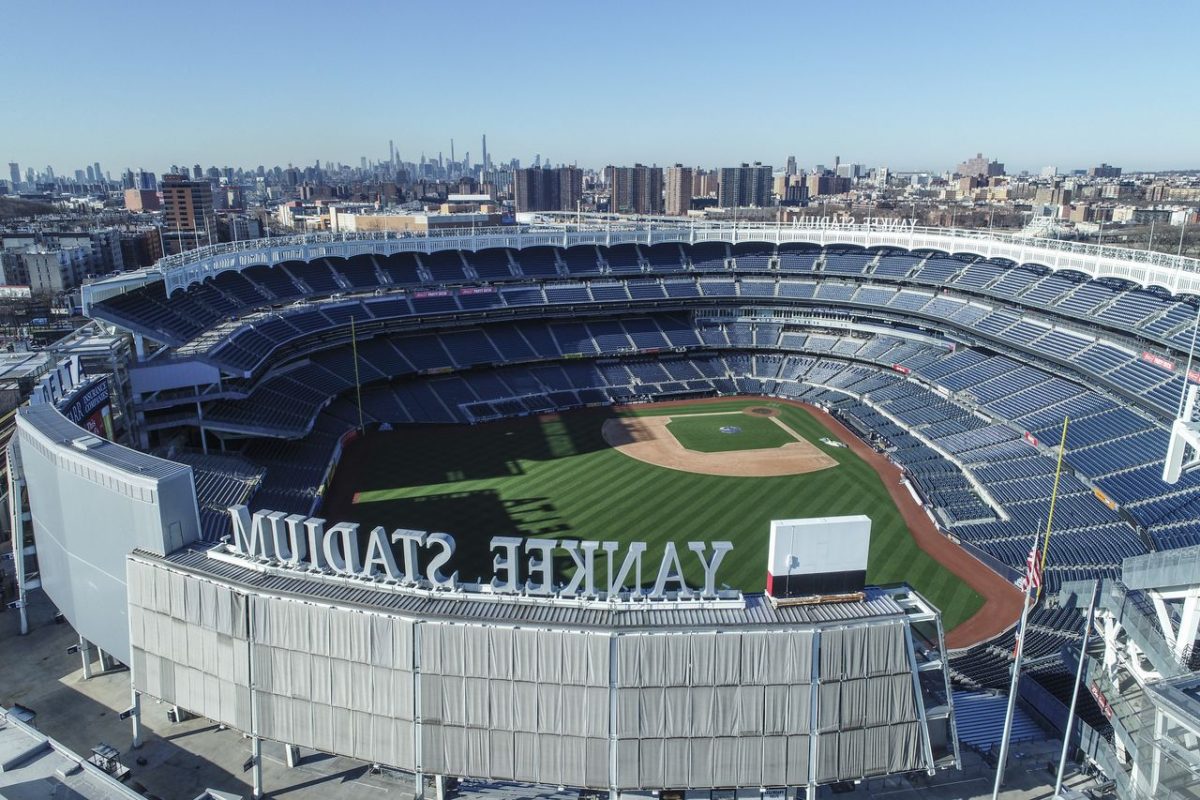 Local voices, like their network brethren, won't be traveling much this baseball season. In this odd year, team talent might call home games from their usual booths but will do road games remotely.

Think for a moment. For years, the best of the best, Vin Scully did the whole thing on his own with some help from Jerry Doggett. John Sterling, 82, tries to do play-by-play of a whole game alone. And then there were the years that Jack Buck and Harry Caray were a duo who got it done all on their own in St. Louis. Later in Chicago, Caray and Dewayne Staats did almost every Cubs broadcast by themselves, radio and TV.

But things are different now. Every game is on some version of TV and most take an eternity, thus requiring a bigger crew.

But look here – as Buck would have said. See the list below. I have 84 National League team announcers. That’s an average of about 5.6 announcers per team. There are 77 in the American League, an average of about 5.1 per team. That’s crazy. Baseball has 159 local baseball announcers in all. There are still other voices who pop in every now and then and are not included in the roster below. Add the pre and post studio hosts and analysts plus sideline reporters and there are enough to pack a 747!

In the day, baseball broadcasters were celebrities in their home towns. Today, fans couldn’t identify most of them without a detailed scorecard.

This year, even before Covid-19, announcers were either hired to do all games, most games or a partial list of them. Then there are voices of the day. So you don’t know who’s coming to dinner and whether or not they’ll be interesting.

At least, the baseball fathers are doing a couple things to make the games progress, instead of remaining terminal.

MLB and its teams don’t make any additional money when extra innings add up endlessly. Locally, most of the additional commercials in extra innings are bonused. So no one is cashing in on extra television and radio. And because concessionaires at the ballpark run out of hot dogs and other wares hours into the event, no one is getting richer on additional frames. The only things that go up are the electrical bills and fees for hourly employees. That’s why starting extra innings with a man on second makes sense to the owners, albeit not the statistical line of the pitchers.

I am reminded of when Lon Rosen, the Dodgers executive in charge of broadcasts at the time and again, fired Ross Porter without so much as talking with him, and the Dodgers had to bring in three people to do his job. The length of games and time between pitches is one factor, but then I think of the opposite: in ye olden days, there were fewer commercials and less time between innings, and broadcasters filled that time. When teams started traveling, it was by train, and the announcers and players didn’t exactly have the greatest accommodations. So I’ll say… Read more »