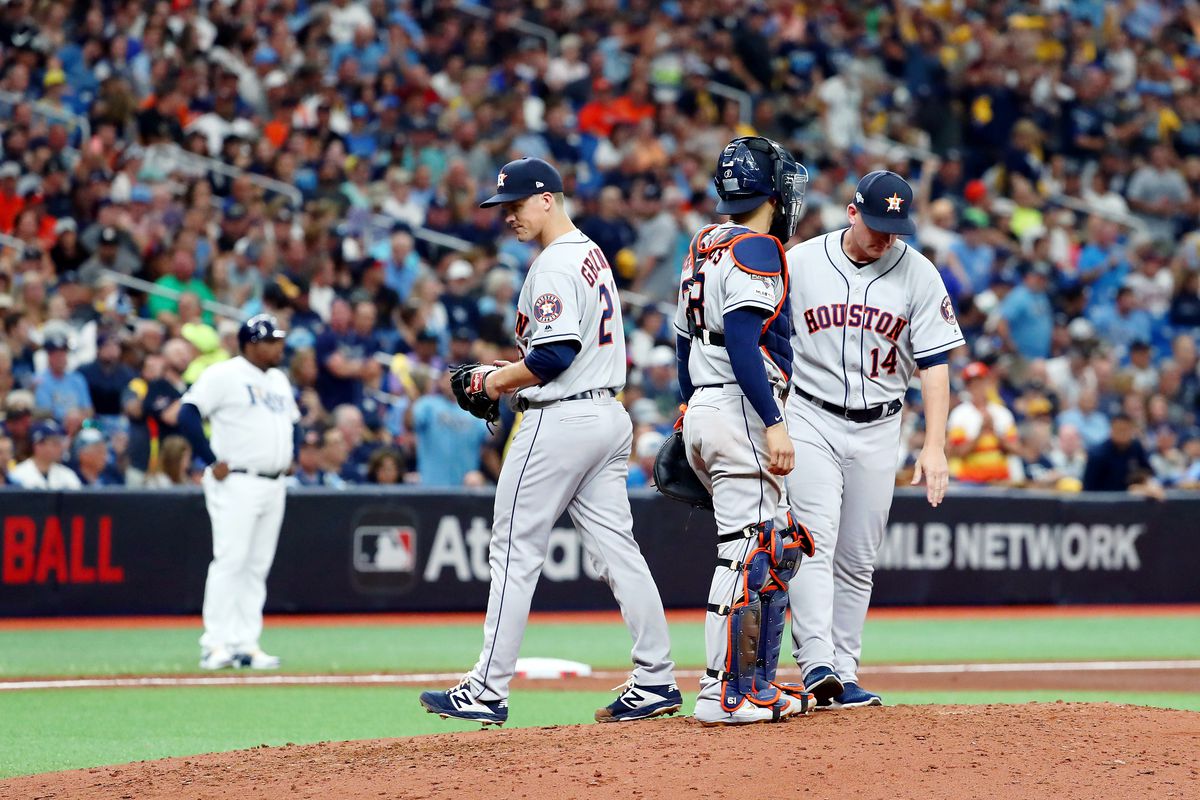 It’s a matter of sheer numbers. Teams’ television voices in virtually every American sports city are often better known and more popular than their counterparts on radio. It’s not by any means a commentary on individual talent. It’s a function of convenience and reality. Fan bases prefer watching games to listening to them. Some millenials have no clue that games are even broadcast on radio. Welcome to 2019.

During the post-season, local radio broadcasts are still aired but local telecasters are silenced.

Some teams, representing all sports, accommodate their local television announcers by either giving them some innings on radio, assigning them pre and post game hosting roles on their regional cable programs or in the case of the Miami Heat, have their talent record post season telecasts in realtime for posterity or to repurpose highlights for promotional use. The Pistons’ George Blaha does television all season but moves to radio when games are selected for network coverage, like in the playoffs.

On network television through 1976, each team nominated an announcer who called innings on the national broadcast. Since the 1980s, local radio announcers have continued to work through the entirety of their teams’ post season, the broadcasts generally limited to the club’s flagship station. Until the 1980s, like television, the only radio broadcast that hit the airwaves was produced by the network.

For instance, the Mets’ Lindsey Nelson had play-by-play roles on NBC’s World Series coverage in 1969 and 1973. The team’s Ralph Kiner did too, as a member of the network radio coverage. The Mets’ third voice, Bob Murphy, was left out entirely and told me years later that he was hurt by the decision.

But back then, local television was allowed to air the League Championship Series. In other words, fans in participating markets had a choice, watch the network or local telecast. This too ended, when the networks carped about it and were given exclusive rights to the championship series.

Veteran and spot-on New York media critic, Bob Raissman wrote in last weekend’s Daily News, “Michael Kay, YES’ play-by-play voice, used his ESPN-98,7 radio show, to deliver a totally self-serving soliloquy on why he’s so upset over being unable to call a Yankees playoff game. He also explained why MLB should provide a separate audio feed of local announcers (synced up to the TV feed) calling the games exclusively for fans in the participating teams markets.”

Kay, for those unfamiliar with him, also calls most of the Yankees games on television.

The truth is that television voices can’t generally have the best of both worlds, the bigger regular season stage and an opportunity to work post season games when the networks own the rights. It’s the hand they’ve accepted.

While Kay’s cry is likely to fall upon deaf ears, he makes a good point, one voiced by others in the past. Think of a parallel, Turner’s expanded production of the Final Four. There’s the mainstream telecast, then teamcasts on two other Turner channels.

What’s likely easiest, and an option not burdened with steep costs, is to use secondary audio channels as an outlet for the broadcasts of the two local TV voices. Like on Turner, the announcers would read the same commercial and billboard copy as the mainstream network voices and of course, viewers would get the same commercial load and advertising log. It’s a win-win, mutually helpful to all, the networks, the teams and the advertisers.

There’s another thought, now that video tentacles are in play and audiences generated therefrom included in the total ratings. Why not use YouTube or another digital platform to run two additional telecasts, using the mainstream video production, each infused separately with the representative local voices?

Take it yet another step. Imitation is the best form of flattery and this is a derivative of what the NFL does on Thursday nights. Amazon Prime has its own production with separate announcers. Commercial entities, those with heavy traffic to their sites, be it FedEx, eBay or others, can run local telecasts and pay an addition rights fee. The dollars, like the NFL’s Sunday Ticket, can be split.

One of yesterday’s baseball joys was watching the Rays and Astros on MLB Network. First, it was nice to see a crowd at the Trop as opposed to the usual gathering. The post-season run by the Rays has provided a much-needed restoration of enthusiasm for baseball in the Tampa Bay area.

Bob Costas worked the game, as he did Friday in New York when the Twins and Yankees played game one of the ALDS.

He and his two cohorts in the booth were a delight yesterday. I would venture to say that the Costas, Jim Kaat and Joe Girardi trio were the best broadcast team to watch so far this post-season.

Kaat was the definition of baseball endurance, and a pitching standout in the 1960s. He spent parts or all of 25 years in the Big Leagues. His best seasons were in the mid 1960s with the Twins.

It is worth noting on the eve of this year’s Yom Kippur, the Jewish High Holiday, that 54 years ago yesterday, October 7, 1965, Jim Kaat started for the Twins in game #2 of the World Series against the Dodgers’ Sandy Koufax. Behind Kaat, the Twins bested the Dodgers 5-1. Koufax famously didn’t start game #1 on October 6th because of Yom Kippur.

In that one, Don Drysdale got the start instead of Sandy but was knocked out of the box in the third inning. When manager Walt Alston arrived at the mound to yank him, it is said that Drysdale told the skipper sarcastically, “I’ll bet you wish I was Jewish too!”

As it turned out, Kaat and Koufax would face one another two more times during the ’65 Series, again in game #5 and with the championship on the line in game#7. As it turned out, Koufax and the Dodgers shut out the Twins on both occasions, winning the Series four games to three. (Announcers on the telecasts that Series, for those keeping score at home, were Vin Scully and Ray Scott, known for the NFL but a radio and television voice of the Twins.)

Leave it to Costas. Yesterday, he got the most out of his analysts, Kaat the ex-pitcher and Girardi the ex-catcher. When they opened up, Bob kept his mouth shut, allowing viewers to absorb what these two knowledgeable fellows contributed. It was in middle of the day and I had lots on my plate but I couldn’t keep my eyes off the game and my ears tuned to what the trio had to say.

Even though Girardi accepted analytics in his days in the dugout, there wasn’t any overbearing talk of numbers on the telecast. Who cares? Share a thousand numbers and one nugget, you’ll remember the nugget. Kaat talked about how pitchers don’t want the grass cropped too short and tongue in cheek added that pitchers would talk the grounds crews off the field.