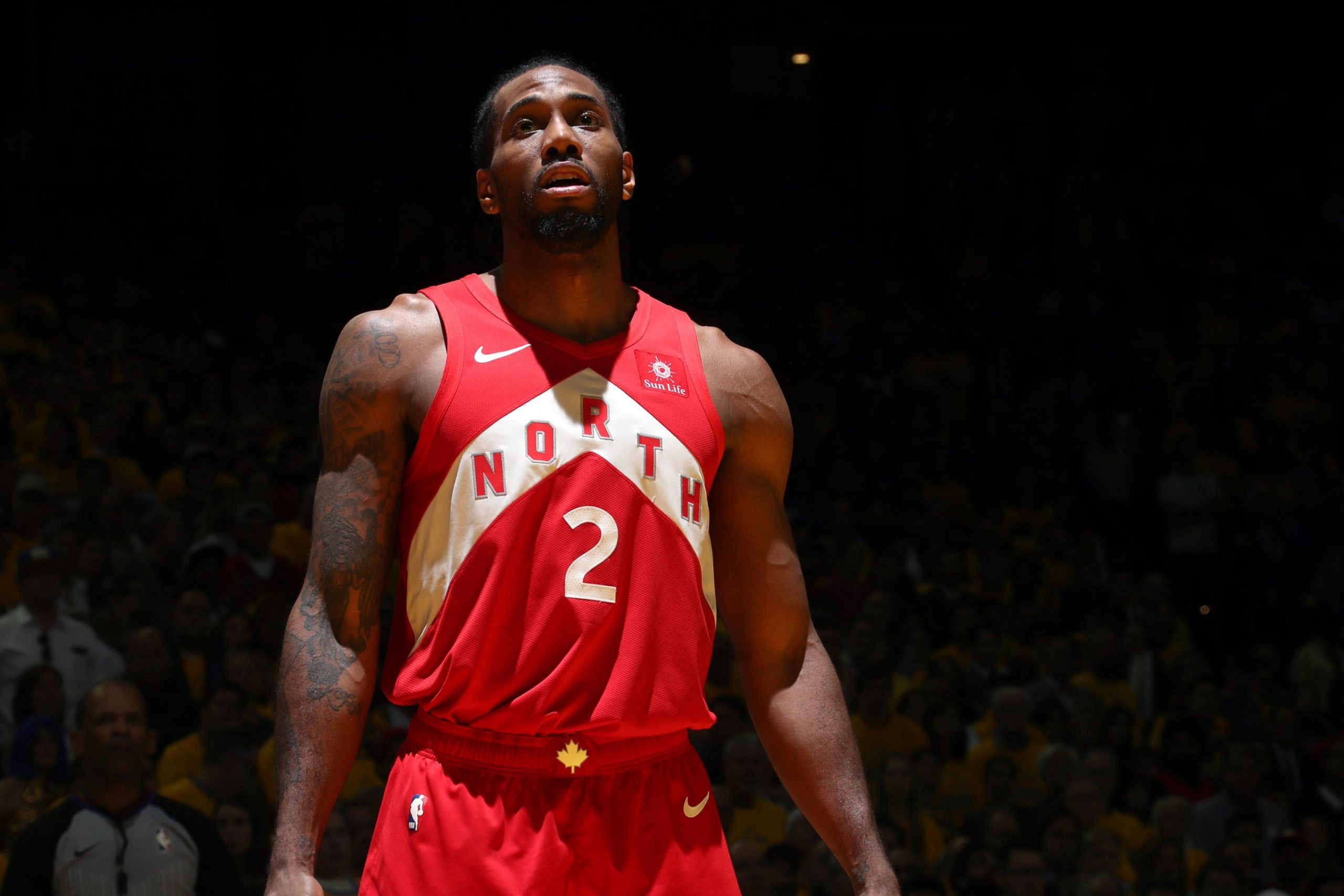 SiriusXM is the exclusive national radio broadcaster for the 119th U.S. Open Championship, offering listeners nationwide extensive coverage from Pebble Beach Golf Links in California. Live championship coverage begins Thursday and Friday at 10:00 am ET/7:00 am PT and Saturday and Sunday at 1:00 pm ET/10:00 am PT on SiriusXM PGA TOUR Radio (Sirius ch. 208, XM ch. 92), which is available nationwide on SiriusXM radios, on the SiriusXM app and SiriusXM.com.

Earlier in the week, PGA TOUR player Sam Ryder was a guest on the channel and told host Dave Marr III that beyond the favorites, he sees Rickie Fowler, Martin Kaymer and Patrick Cantlay as serious contenders:

.@BKoepka is on an absolute tear when it comes to major championships, but could we see a dark horse emerge to stun the favorites at the @usopengolf?@SamRyderSU told @DMarr3 he certainly thinks so. pic.twitter.com/RlRc9Qpg83

Following the St. Louis Blues triumph in Game 7 of the Staley Cup Final, SiriusXM’s Andy Cohen – a St. Louis native and devout Blues fan – joined the Morning Men on Mad Dog Sports Radio and recapped his experience in Boston before, during, and after the Blues historic Game 7 victory:

Following Kevin Durant’s devastating Achilles injury in Game 5 of the NBA Finals, SiriusXM NBA Radio hosts sounded off on what the injury means for the Warriors in the remainder of these Finals and Durant’s future.

Frank Isola and Brian Scalabrine say he’ll come back and be a productive player, if not a top 10 or top 5 player, in the league:

After the Golden State Warriors' comeback Game 5 win in Toronto, NBA Champion @bwood_33 can't help but be impressed by the team's top-to-bottom effort.

Who do you think is going to get the win on Thursday?#NBAFinals #StrengthInNumbers #WeTheNorth pic.twitter.com/nkVDaKi9dJ

Hear Game 6 Thursday between the #Raptors #Warriors at 9 PM ET on @SiriusXMNBA pic.twitter.com/oFyJOSngHc

And prior to Game 6 of the Finals, Toronto Raptors star forward Kawhi Leonard told SiriusXM NBA Radio that his regular season rest plan played an integral role in allowing him to stay fresh and lead the Raptors into the Finals:

One game away from helping the @Raptors win their first NBA Finals, @kawhileonard told @Jumpshot8 and @TermineRadio that he knows his rest plan helped the team get to where they are.#WeTheNorth #NBAFinals pic.twitter.com/fDvZyULkSM