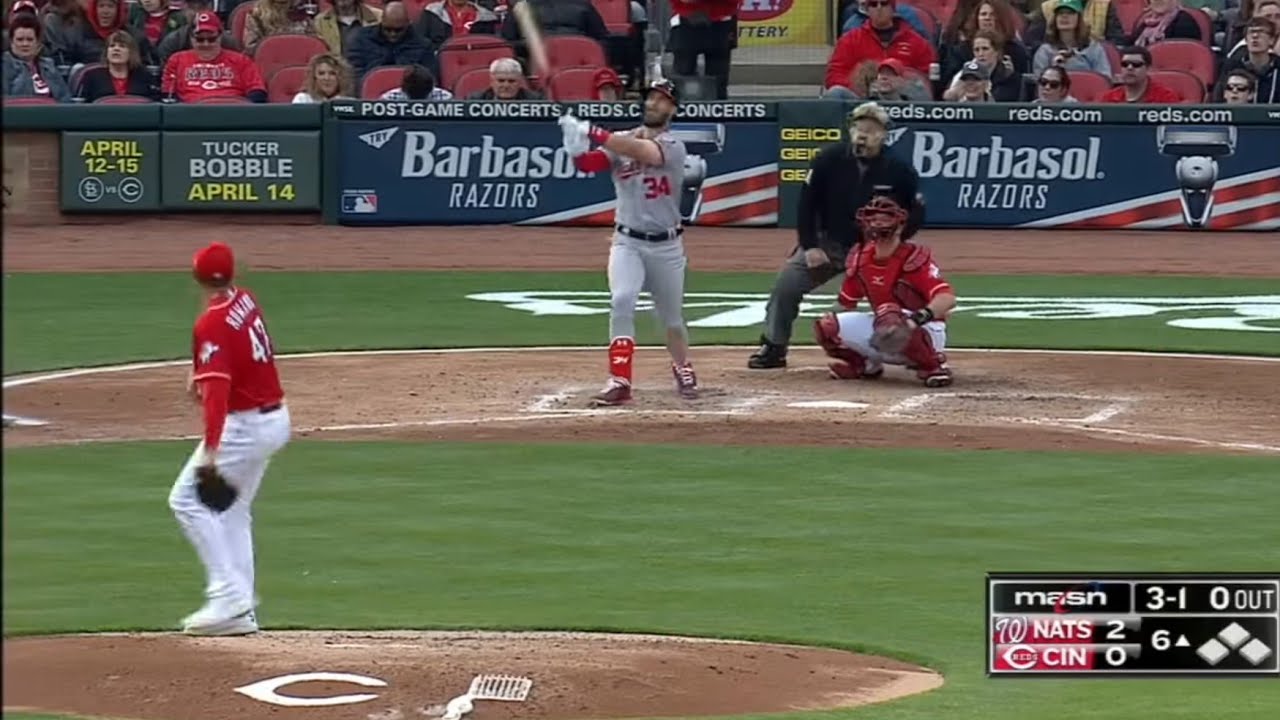 Barbasol is an official sponsor of Major League Baseball

In 2004, Tom Murray sat in his conference room at Perio headquarters in Dublin, Ohio. The company had purchased the widely known Barbasol brand from pharmaceutical giant Pfizer three years earlier. Tom proudly pointed to the walls in the room to demonstrate the brand’s rich heritage. He didn’t have to say very much more. The framed print ads on the walls spoke volumes.

They featured Barbasol endorsers whose names even millennials today would recognize. The black and white ads had graced the pages of popular magazines during the last century when Barbasol was endorsed by early sports superstars, baseball’s Babe Ruth and famed Notre Dame coach, Knute Rockne. It was quite evident that the shaving cream is embedded in America’s historical tapestry.

In post war years, the brand’s visibility declined and by the 1980s research showed that 25% of consumers were not familiar with Barbasol. Market share dropped and by the end of the 90s, Pfizer began losing its appetite to commit needed marketing dollars against the struggling brand.

When Perio purchased Barbasol, Murray and his staff set out to reenergize the brand through the assistance of influential personalities, including those connected with play-by-play and studio broadcasts. Murray wasn’t deterred by the daunting challenge of battling Gillette, a shaving cream juggernaut, and competitive gel manufacturers that also had deep pockets. You might say that it was like fighting an armed battalion with brooms and a ton of elbow grease.

Murray and his tightknit staff started afresh. They didn’t allow declining numbers weaken their resolve to reboot Barbasol. One of the first things Tom recognized is that the company’s slogan close shave would work perfectly with sports. He also embraced the power of of both direct and implicit endorsements of sports announcers.

In short order, Barbasol purchased sponsorships of network radio play-by-play, always mindful of the task at hand. Whether it was football broadcasts or sports talk distributed nationally by ESPN, Murray generally had one request, a third-rail issue in negotiations. Partnerships had to include voiced copy or some indelible tie-in; sometimes charity related.

On national radio’s Monday Night Football broadcasts for instance, Barbasol made charitable donations to the Boomer Esiason Foundation for every successful field goal attempt. The foundation supports Cystic Fibrosis, an ailment from which Boomer’s son Gunner suffers. Esiason himself was the commentator and Barbasol’s contribution was recognized regularly on the game broadcasts.  Boomer, the charity and the brand built a strong bond through the years.

Barbasol too became more active in the sports community, sponsoring golf tournaments and later partnering with Major League Baseball. Murray says that baseball is great for Barbasol because fan succession is generational. It connects dots from father to son. “Look at a can of Barbasol,” the likable Murray will tell you. “It carries the colors of the American flag. And baseball is obviously an American sport.”

Barbasol has grown enormously. Its share of the cream segment is formidable. The company continues to expand; it now manufactures razors as well. Perio also has Pure Silk in its stable, a shaving cream designed for women.

Murray learned the value of having beloved announcers read spots on Barbasol’s behalf. It’s a strategy that deputizes credible voices to reinforce the values of brands.

When announcers invest emotionally while reading copy, they help sell product. In fact, through IMG, Barbasol purchases a sponsorship on the radio broadcasts of many major college football and basketball programs. For example, put on a Florida State game and the esteemed Gene Deckerhoff is reading a Barbasol drop-in, intertwining it into the fabric of the game coverage. Don Criqui did so similarly when he called Notre Dame football. Ohio State fans heard the popular and sepulchral voiced Paul Keels promote Barbasol too.

Tom reminds me of the time he said hello to the late Dick Enberg when the legend was doing Thursday Night football. Dick turned a quick hello into ten minutes at halftime. Enberg told him that he carried Barbasol with him when he traveled and Murray of course found it gratifying.

Barbasol is by no means the first company to effectively convert sports’ variables  into measurable sales increases.

Ernie Harwell voiced Baltimore Orioles games for Gunther Beer in the 1950s until it lost the rights after the 1959 season. At that point, the rights were picked up by National Brewing which untethered itself from Ernie because he was too closely associated with Gunther. It was then that Chuck Thompson took over the broadcasts and he was paid directly by National. Baltimoreans won’t forget Chuck’s cry; “Ain’t the beer cold.” Meanwhile, Ernie would go to Detroit where the Tigers were sponsored by Stroh’s Beer. Throws turned into Stroh’s on the broadcasts. He Stroh’s him out, Ernie would say.

Other memorable connections include Vin Scully reading spots for Farmer John in Los Angeles, Curt Gowdy in Boston, ‘Good afternoon. Neighbor, have a Gansett’ (for sponsor Narragansett Beer) or Mel Allen’s ‘Ballantine blasts’ and ‘He was out by an ash of a White Owl cigar’.

How connected were sponsors with their teams? When Harry Caray was fired by Anheuser Busch’s St. Louis Cardinals after the 1969 season, he was so incensed that he went to a bar and in full view of press photographers posed with a bottle of Schlitz.

On network television too, before things went bad for infamous dieter Jared, Tony Pace, Subway’s highly effective marketing director cut a deal with CBS Sports. You might recall that Jared was a steady on CBS’ NFL post game shows. Yes, right on set, interacting with the NFL Today hosts!

Meanwhile one of Barbasol’s bigger commitments is to the LPGA.  Linking Pure Silk, its cream for women, with golf. The brand and golfers have developed an intermingling partnership; so much so, that when Golf Channel commentators Tom Abbott and Judy Rankin ran into Murray at a golf tournament, Abbott was carrying his Barbasol golf bag and Rankin warmly greeted Tom, “My swing is pure as silk!”

Years ago, Dolan Walsh, who oversaw Anheuser Busch’s media purchases would visit every broadcast booth at spring training to say hello to the play-by-play announcers. It reinforced the fact that the beer sponsored the broadcasts. When talent can put a face to a piece of copy, it helps sell beer or other products and services. Call it old school, yet it’s been Tom Murray’s successful approach in the new millennium.

ESPN’s talent appreciates sponsors too. John Fitzgerald who heads up sales for ESPN Audio gave me some examples recently. Host Dan Le Batard dressed up in a tuxedo in a studio and engaged in social media on behalf of sponsor Blacktux.com. Fitzgerald took some of his talent on a road show where one of the stops was Progressive Insurance where the broadcasters hosted a chat for company employees. Matt Millen addressed a huge gathering of UPS employees in the atrium of the company’s  Atlanta headquarters on the Friday prior to a  Super Bowl. The place was mobbed.

Good things come of these relationships. Announcers are often paid for implicit reads or direct endorsements. Jim Rome made millions a year doing so when his sports talk show was atop the heap of national radio.

The subtle message is treat your sponsors and advertisers well and it’ll pay dividends; for the sponsor, team, league, network and announcer.

I’ve always been interested in how sponsors do and don’t influence broadcasts. Red Barber supported having Schaefer Beer sponsor Brooklyn broadcasts, then had trouble with the sponsor; Vin Scully went west, Union 76 was the big sponsor, and I guess Walter O’Malley insisted that he should be the announcer, which seemed to work out all right for everybody. But the greatest sponsor story ever is in one of Curt Smith’s books, and my wife insists that I tell it to friends. Denny Matthews was early in his Royals career and was told to do a drop-in for Guy’s Foods, a… Read more »