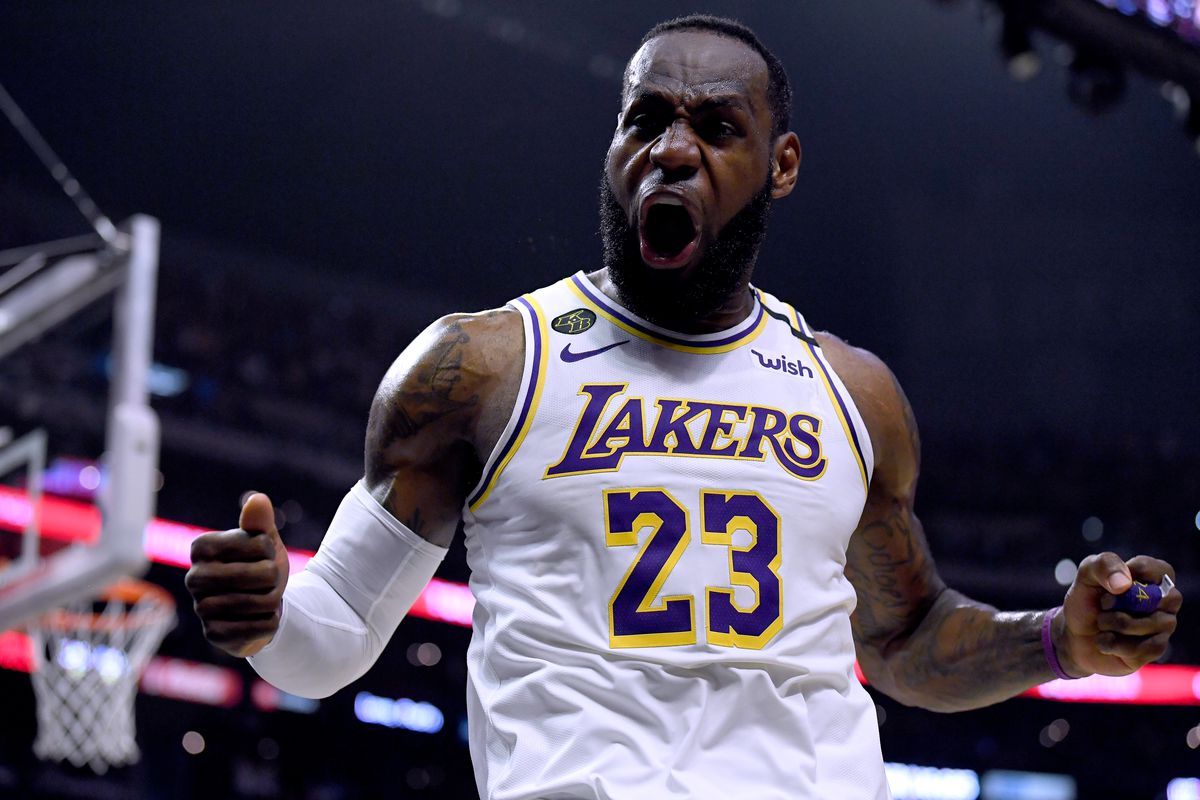 LeBron is pumped, hoping to lead the Lakers to an NBA title in this awkward season.

From Zion Williamson to Kawhi Leonard and from LeBron James to Paul George, the NBA is officially back – in full swing. Now I know why I missed the NBA and sports these last 141 days.

While the NBA Bubble in Orlando and the NHL hubs in Toronto and Edmonton continue to provide a refuge for  professionals and their teams  to continue the 2020 regular and post season, MLB is faced with tremendous challenges after just one week of games. It was alarming news that 18 members of the Miami Marlins had tested positive for COVID-19 following the first weekend of games in the City of Brotherly Love.

Furthermore, yesterday, a coach and clubhouse attendant of the Philadelphia Phillies contracted the virus. Miami’s games are on pause for now. The question remains: Can a season occur without a bubble setup? What will Roger Goodell and the NFL do? Who will be the next player or staff member to fall victim to the pandemic? Lots to ponder, and the talkies tweeted about it all:

“ I would’ve given Russell Wilson a slight edge at No. 1 over Lamar Jackson because of his playoff legacy. Lamar ran away with MVP but has obviously played poorly in his two playoff games.”

“(The Niners’ George) Kittle passes Gronk as the highest rated TE ever on NFL’s Top 100. But let’s be very clear: Kittle will never, ever be better than Gronk has been.”

“It illustrates the inherent errors in testing. One of the best players in the world will have missed at least five games due a false positive.”

After a coach and clubhouse attendant of the Philadelphia Phillies tested positive for COVID-19 on 7/30, the club canceled all of their workouts indefinitely.