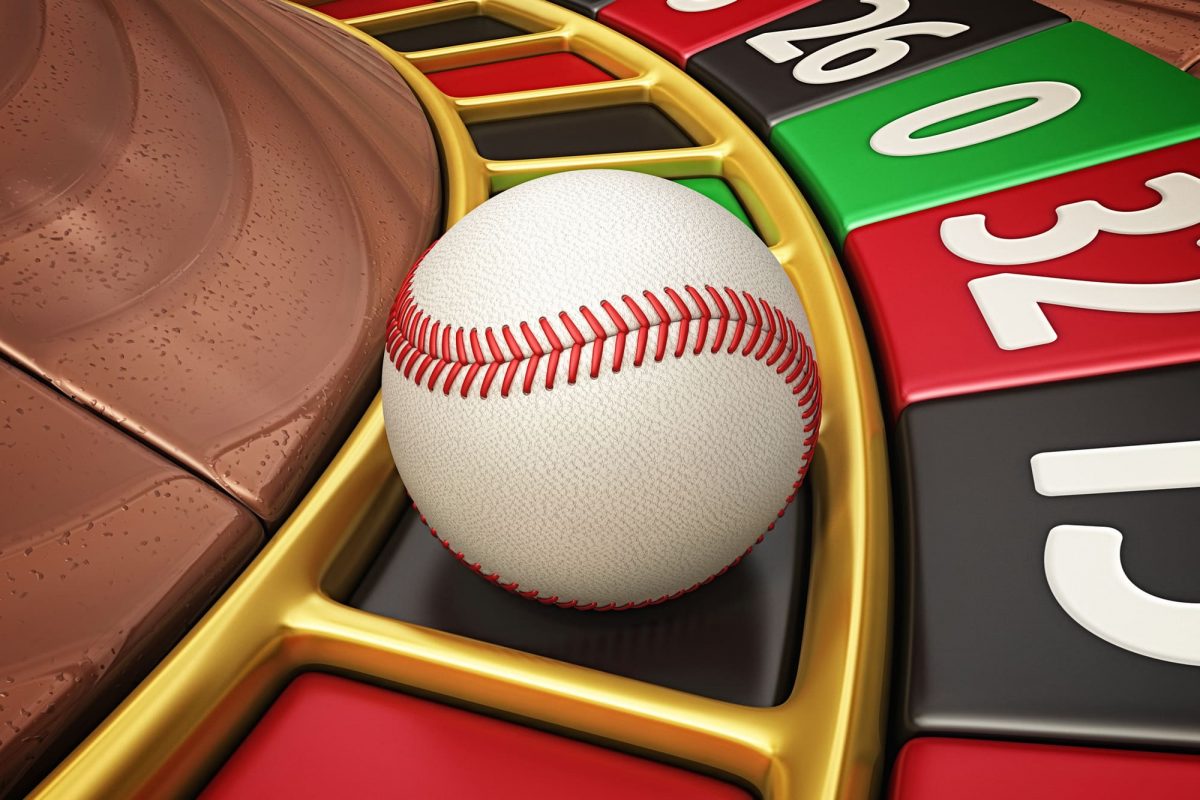 Watching Sports on Television Can Be Harmful To Your Health and Wallet; Athletes and Some Voices Shamelessly Act Like Shills For All Sort Of Products

I was a novice reporter, a rookie hitting the keys for a Brooklyn Daily. I came up the ranks writing sports, hardly considered one of the newspaper’s loftier departments. Other journalists were dismissive of sportswriters, suggesting that we were working in the newspaper’s toy department.

After the war, sports sold their souls to television, a fresh way to reach millions of children. In time, advertisers poured dough into the medium. The NFL for one was born!

Watching sports on television is now more harmful to viewers than ever. Early, in the late 1940s, game sponsors hawked unhealthy tobacco and alcoholic beverages. And during  Super Bowls, artery-filling snacks are promoted on-air, as if they’re more important than the competing teams.

And once betting on anything involving sports became legal, commercials attempting to get viewers to gamble were identified they were added to the “sin” list.