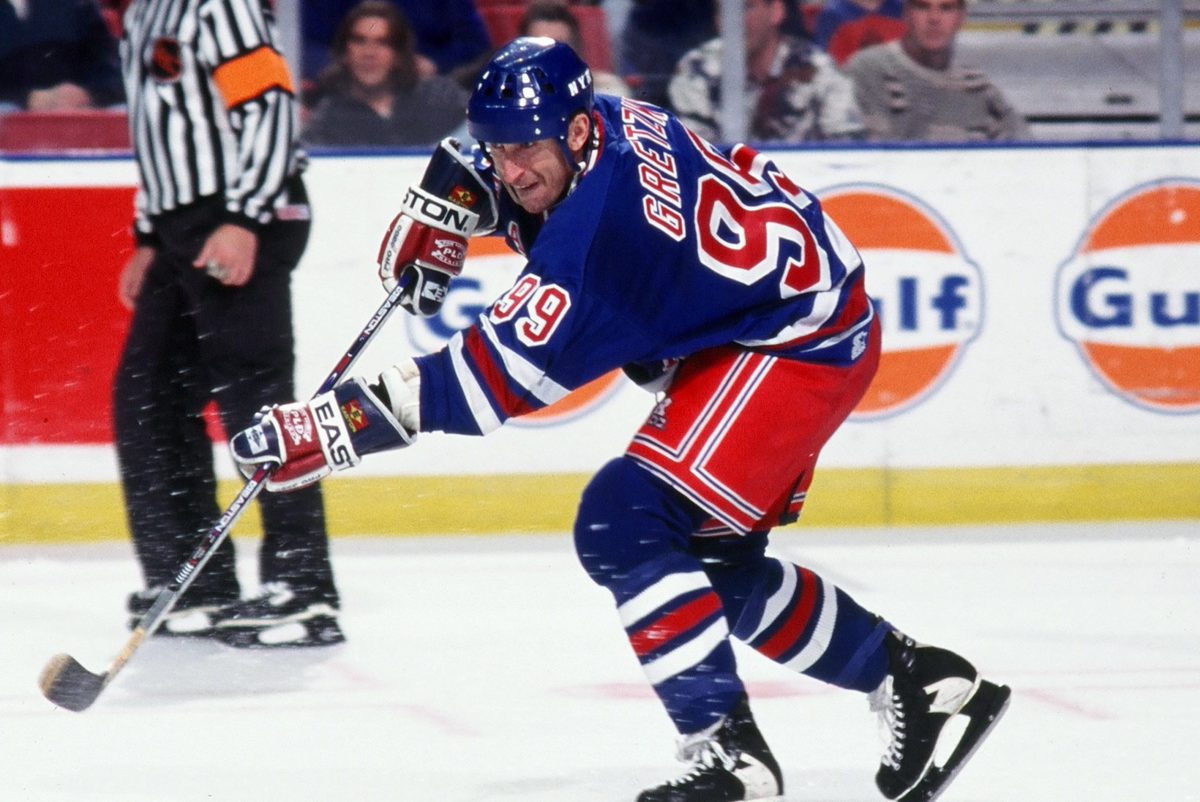 This week in sports and who covered them

With the World Series between the Astros and Phillies in full swing and tied at one win each, the series shapes up to be a true fall classic. The month of November never ceases to amaze. It used to be October and never beyond.

Until 1969, baseball jumped immediately from the regular season to the World Series, nothing in between.  TV pushed rights fees to multi post-seasonal matchups.

In 1969, baseball expanded, the American League moved to Seattle and Kansas City and the National League to Canada, Montreal, and San Diego. Earlier, in the decade, 1961 and 1962, the AL and NL grew respectively.

As historic home runs come and go, all while the NFL reaches its mid-season form and the NBA and NHL start to get underway. The four major American sports create endless drama; moments, and most importantly theater will be told for generations. With that said, these are some indelible moments from Halloween into November mayhem, the sports world offers constant entertainment and emotion.

After the Bucks lost their first five games, their Halloween matchup at home against the Detroit Pistons turned into their first win ever, 134-118. Big man Wayne Embry produced 30 points leading the way. in the historic win, albeit giving up a combined 48 points to Dave Dave DeBusschere and Dave Bing of the Pistons. While having a typically fledgling first season, they would go on to draft Kareem Abdul-Jabbar (then Lew Alcindor) from UCLA and would win an NBA title in 1971. The lead broadcaster for the Bucks first 17 seasons was the creative Eddie Doucette, who worked with the franchise until 1984. Eddie was among the league’s all-time best.

1950: Chuck Cooper is First African American to Play in NBA

Cooper was immortalized as the first African-American to play in the NBA. He joined the Boston Celtics that season  His first appearance was in a 107-84 loss to the Fort Wayne Pistons. Cooper was the Celtics’ second highest scorer with 9 points and also recorded 2 rebounds. The game that would take place in the North Side High School Gym in Fort Wayne, Indiana also was the legendary Bob Cousy’s NBA debut, where he recorded 16 points and 7 rebounds.  Curt Gowdy was the play-by-play broadcaster alongside Don Gillis on WHDH Radio.  Gowdy would do radio for the Celtics until 1953, when Johnny Most would begin his illustrious 36 year run which saw 16 NBA Championships.

After just eight games with the Indianapolis Racers in the World Hockey Association, Wayne Gretzky was sold to the Edmonton Oilers in his rookie season. Gretzky proceeded to put up an astonishing 104 points in 72 games and won the WHA Rookie of the Year Award. As the Oilers joined the NHL in the 1979-80 season, Gretzky continued to cement his legacy as the greatest hockey player of all time. He played twenty seasons of professional hockey and holds the record as the leading goal scorer, assist producer and point scorer in NHL history. Oilers’ games were called by Tim Dancy who served in the play-by-play role alongside color commentators Gerry Pinder and Gary Dornhoefer.

After 32 seasons playing in the L.A. Forum, the Los Angeles Lakers played their first game in the Staples Center in downtown. It turned into a 103-88 win over the Vancouver Grizzlies, now the Memphis Grizzlies.  Lakers’ center and future hall-of-famer Shaquille O’Neal put up 28 points, 10 rebounds and 4 assists.  The Lakers’ squad would go on to win their first of three consecutive championships with the fabled Shaq and Kobe connection, coached by Phil Jackson. The legendary Chick Hearn served as the Lakers’ radio and television play-by-play broadcaster. His color commentator was Stu Lantz and is still there. Chick called it a simulcast. Al McCoy the 51 year voice of the Phoenix Suns says that Chick popularized the NBA out west and earlier, Marty Glickman in the east.

The Bronx Bombers won their most recent World Series in 2009. They beat the Philadelphia Phillies in six games. World Series MVP Hideki Matsui would help carry help his club on his back, defeating the defending champion Phillies in six games by hitting .615 (8-for-13) with three home runs and 8 RBIs. This would be the first season the Classic was played in the new Yankee Stadium, the third iteration of the iconic baseball mecca. Joe Buck and Tim McCarver were the Fox broadcasters.