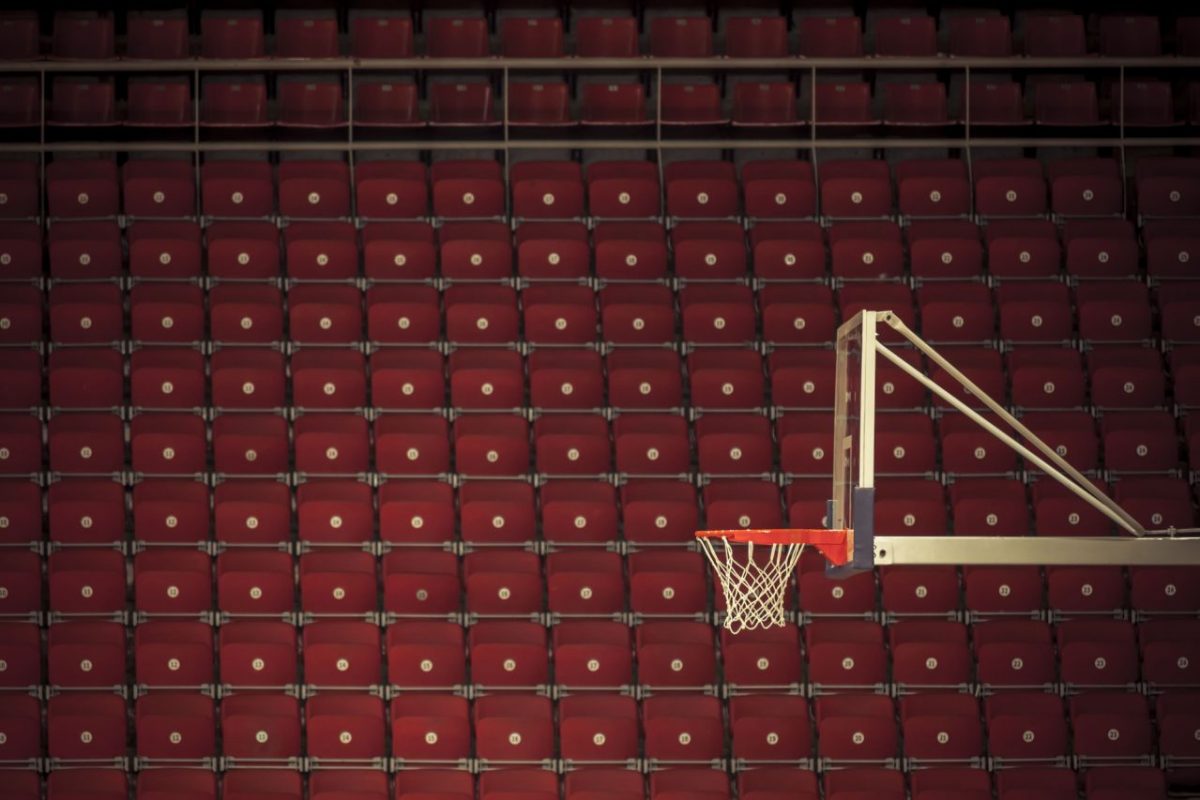 JUST TOO MANY LOSSES: A SNAPSHOT OF THE DOMINO AND TRICKLE-DOWN EFFECT

September 11, 2001. That is the last time virtually all American sports came to a halt pre COVID-19. It wasn’t for long. While the NFL rescheduled its games then for the weekend of September 16th, and MLB postponed all games for an entire week, the world soon began to move again, albeit carefully, and thus we forged on.

COVID-19 has presented us with an unknown of what’s to come, and tragically, a world of silence. The days are getting longer and the weather warmer, but the sounds of spring are strikingly different this year.

There’s a void in our home outside DC. No nights in the living room are filled with the voice of Bob Carpenter who calls Washington Nats’ games. Gone is the joy that reverberates from the television speaker when the Nationals rally from behind and pushes through that winning run.

Nor have there been the elated cheers and cries of fans exiting an arena after their team miraculously takes home the Stanley Cup.

The protests against social injustice have galvanized many of us and put our priorities into their proper perspective.

As for sports, the stadium lights have been turned off. Tickets haven’t been touched since the games were cancelled. Silence has become the soundtrack of the sports world and the effects of the shutdown are financially devastating. Yes, the big bucks paid to the athletes might be on hold. 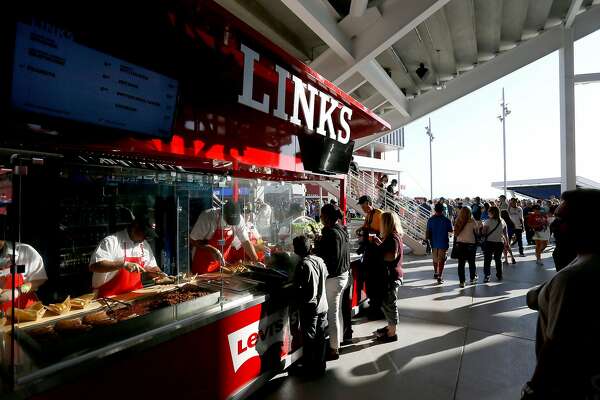 But how about the rank and file; from the ticket takers to the sports psychologists to countless others. They’re out of work. It seems impossible to imagine just how many people are suffering financially, as well as emotionally. The expected estimates for revenue losses  are mind boggling: Pro – $5.5 billion, College – $3.9 billion, Youth Sports -$2.4 billion; totaling about $15 billion from revenue losses alone. Not included are gambling and outdoor recreation.

The number of jobs this affects is numbing as we see it. A deeper-dive would increase the list. Still, the snapshot is daunting!

Professional teams in the U.S. (Major and minor leagues), 400

Zoe Klein is an undergraduate student at the University of Wisconsin-Madison, studying journalism and completing certificates in Digital Studies and Sports Communication. She hopes to return to her hometown outside D.C. for post-grad work while pursuing a career in the sports industry.