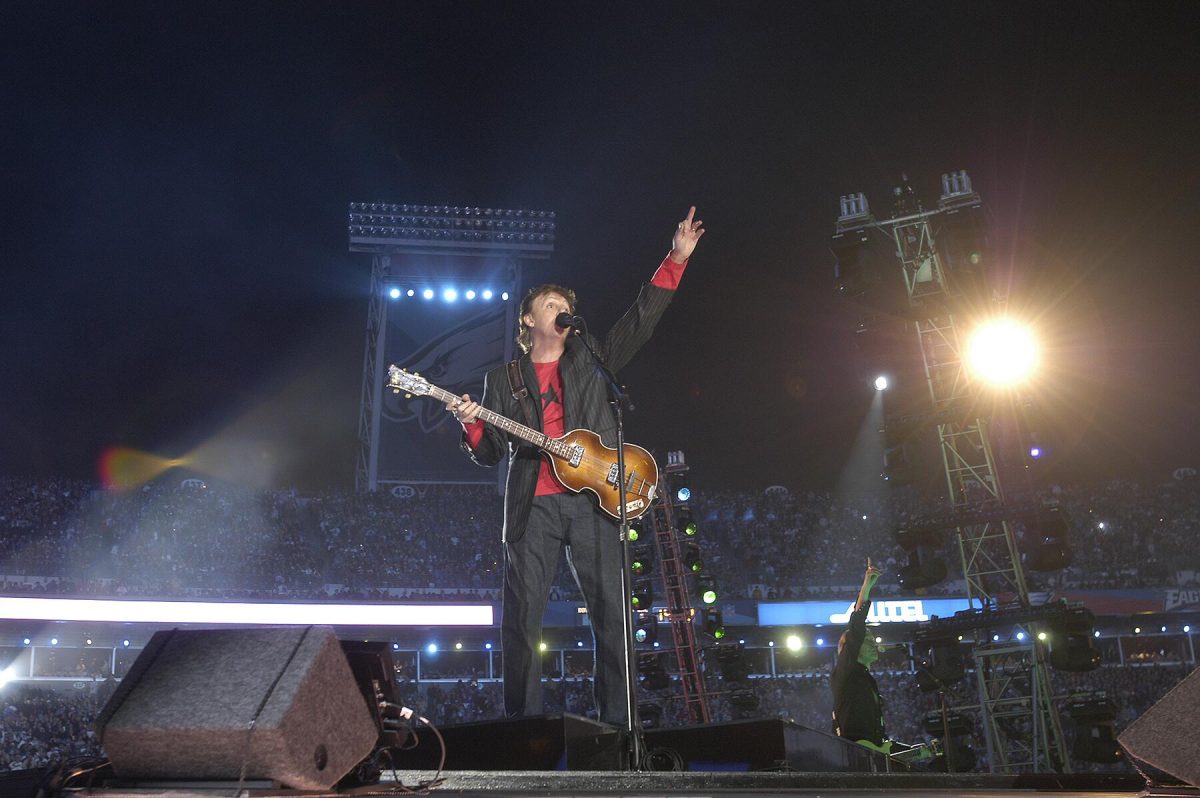 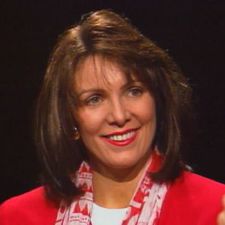 In 2019, at the Super Bowl in Atlanta, I ran into Scott Greenstein, President of SiriusXM, at (agent) Sandy Montag’s annual party. Scott said they were starting a sports podcast division and that I should come aboard. I knew it could be interesting, even in a crowded field. But then Covid hit, and I went on…everyone else’s podcast.

I went on good ones and bad ones and bland ones.  I did one where I think the host was snoring and another where the fellow ordered a pizza in the middle of asking me about the Cowboys.

I did a number of gambling podcasts, of which I know nothing about. One was called “Degenerate Friday,” where the host, Defo, said he wanted to be buried at the 1/8th pole, where all his horses went to die. Then he admitted to scalping tickets outside his temple during Rosh Hashanah. Another podcast had a guy named “The Greek” who’d make the late Jimmy Snyder want to cover his face in shame.  This Greek thought Corfu was next to Secaucus.

Then there was “A Mick and A Mook.” Mick (Billy O’Connor,) was a former gambler and drug addict after coming back from Vietnam, but got himself straight and became a New York City firefighter, a first responder on 9/11. He liked to quote “Casino,” calling it the “Citizen Kane of gambling movies.” The Mook (Frank Pace) had much different credentials. He’d been the producer of shows like “Murphy Brown” and “Suddenly Susan” and helped manage the careers of Artis Gilmore and Rod Carew.  It was a wild mix.

When Scott Greenstein called again, I told him I’d do it, and, please, let’s Start Right Now.  After a year of talking to everyone from Dan Le Batard to Rick Pitino to “Huddle Up with Gus Frerotte,” I knew what would work for me. I wasn’t interested in “hot takes” – there are plenty of people who do that.  I was interested in mirth and merriment, or serious and poignant. I’d been named by GQ “One of the Five Ideal Dinner Guests,” along with people like Maureen Dowd, Doris Kearns Goodwin and Pat Riley.

I knew I could lead or follow, wherever the conversation went.  I didn’t care if the guests were famous, only if they were interesting (and didn’t talk about themselves in the third person or use wretched expressions like “it was probably for the best.”)  And I’ve shared plenty of my own embarrassing moments, like the time I got to meet Paul McCartney for five seconds after his rehearsal in Jacksonville at Super Bowl XXXIX.

I practiced my greeting for weeks – I wasn’t going to say something lame about being starstruck watching The Ed Sullivan Show. I planned to ask, “What inspired you to write ‘Blackbird singing in the dead of night’ as a metaphor for civil rights?” When McCartney finished his rehearsal, a few people from the networks got to meet him. He was coming toward me (after Sal Paolantonio hogged him for at least 17 seconds) and I was ready.  When Sir Paul said, “Allo,” I blurted out, “Oh My God, Oh My God, I have all your albums!!”…..yes, it was that bad….

I’ve had a wide variety of people “In Conversation with Lesley Visser” – Billie Jean King, my first guest, told me before the US Open started that we all should stop being “armchair psychiatrists with Naomi Osaka” and that Osaka needed “professional help.” David Duchovny, who wrote a book called “Bucky F#### Dent,” turned out to not be a Red Sox fan at all. A lifelong Yankee fan, Duchovny said, “Left field in Fenway is shorter than little league – they shouldn’t even be allowed to hold a World Series there.”  I hung up on him.

Drew Bledsoe said he couldn’t believe “that skinny kid holding the clipboard” took his job after he got hurt in 2001. But ever the gentleman, Drew sent Tom Brady a case of cabernet from his first Doubleback Wine harvest.  Ray Allen said it never hit him so deeply until he saw pictures of his son’s ACL operation “that once you cut through 2mm of skin, we all look exactly the same.”  Ivan Maisel talked about his son’s suicide, how the family wasn’t ashamed of Max when he was alive and they wouldn’t be ashamed of him in death.

The podcasts I listen to, or the people I admire in conversation, make me want to know them better.  My goal is a podcast that’s easy and entertaining, like riding around Rome on a Vespa, or serious and thoughtful, like a satisfying documentary. And I want to share everything. As Eleanor Roosevelt so famously said, “the most useful gift in life is curiosity.”

First, a bow to Ms. Visser, a terrific writer and reporter. I honor her for hanging up on Duchovny. More hosts, and more interviewers, should do that when their guests lie or refuse to answer questions. Granting, I’m thinking more of news programs than sports, but still, a fine idea. By the way, she undoubtedly knows the story that Ted Williams came back from Korea, took batting practice, and told the Sox that home plate was slightly offline. He was right. He said for all the talk of his eyesight, if you stood there as many times as he did,… Read more »